Lost Souls: A chat with Matt Flood from Caskets 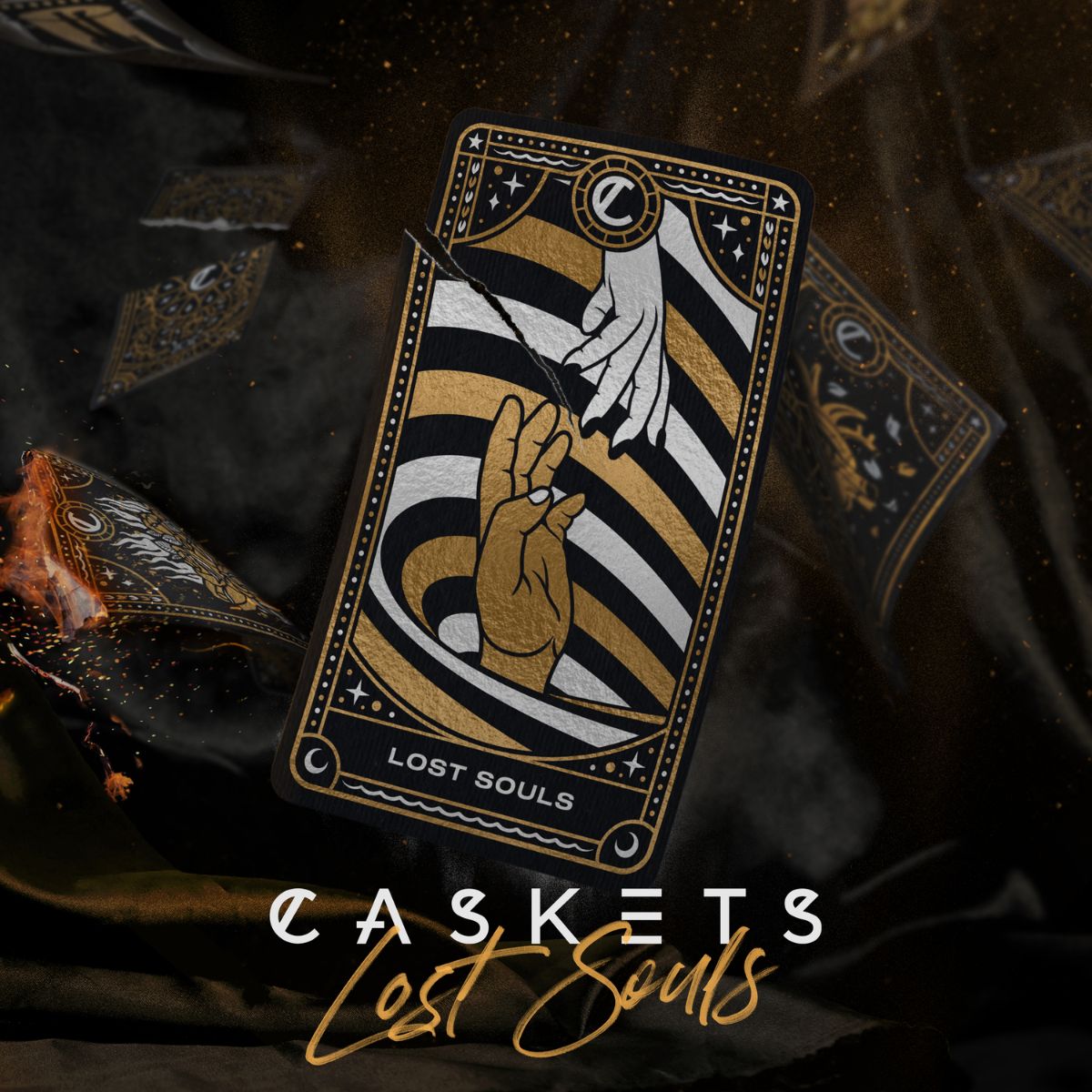 Following months of anticipation, CASKETS’ debut finally arrives wrapped in black and gold – some of the prettiest cover art of late – but Lost Souls is about so much more than just beauty. Even if it permeates the album from beginning to end, there’s an emotional weight so heavy that it should pull the listener down into its depths. Should. If it wasn’t for the delivery. Flawlessly executed, Lost Souls takes on hopelessness, fear, loss, and abandonment alongside other aches and wraps it in massively melodic hardcore, soaring vocal runs, and restrained synths to give it light and levity.

The album makes it abundantly clear that each one of the members can shine individually – Matt Flood for one flexes a vocal range that includes tender falsettos, growls, and everything in between to highlight a gravelly warm tone – but it’s the collective efforts that really elevate this band and sets them apart from any other post-hardcore/alt metal act. That same hive-mind mentality is seen in shared songwriting abilities, which Matt himself believes is what makes this band really work, and we tend to agree. There’s a wonderful, raw relatability in the eleven tracks and at one point or another, this album will mirror how you’re feeling. There’s a comfort in sharing a mental space with someone, which makes Lost Souls an album of comforts. CASKETS have truly delivered an entrancing debut album, gold, inside and out.

But before you get to hear it tomorrow, sit tight as we chat to Matt Flood about the album, a Best UK Breakthrough band nomination, the Lost Souls Club and more. 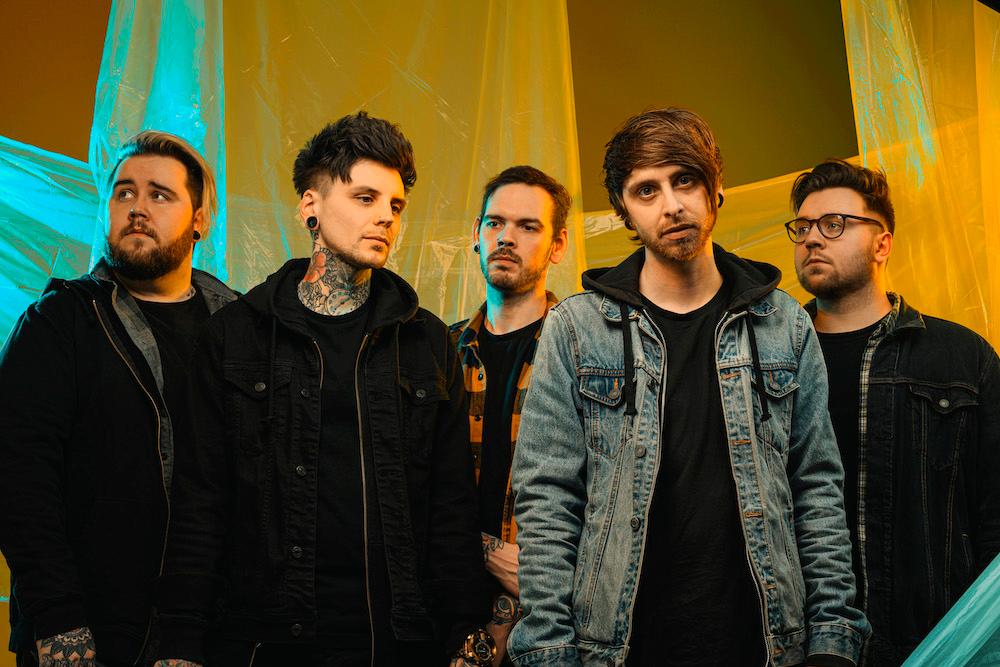