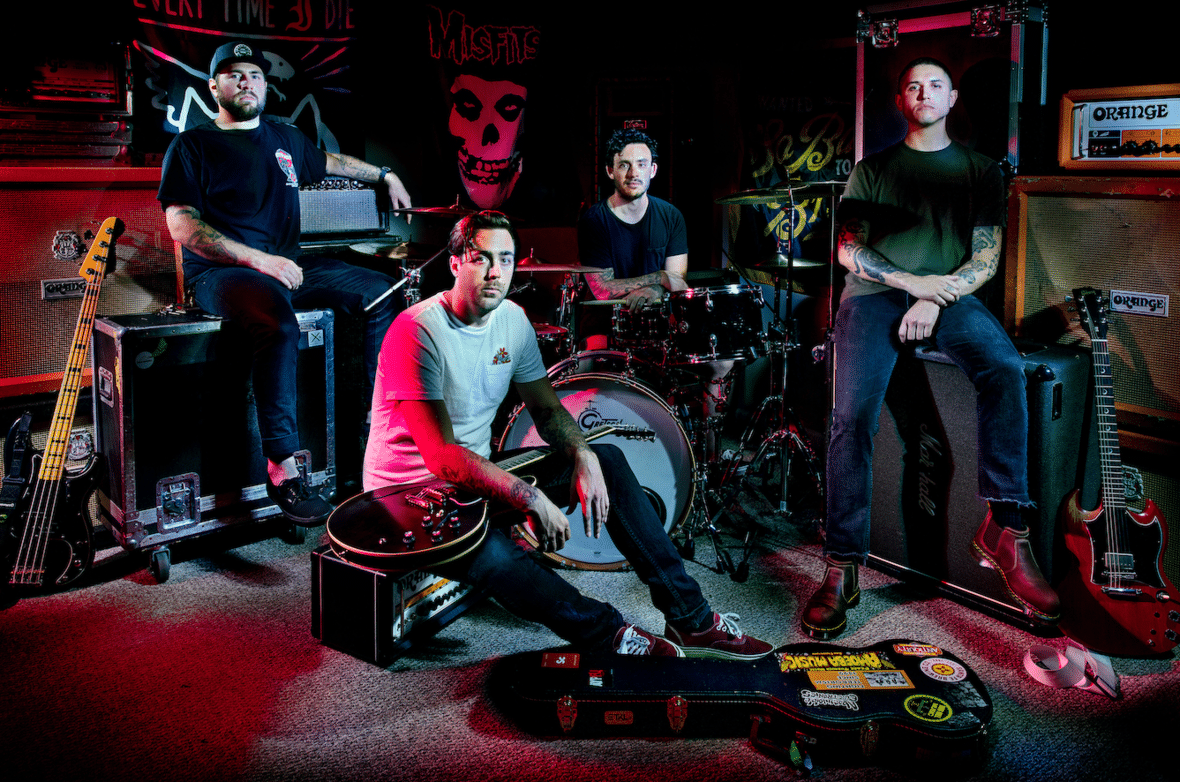 New Jersey punks, Lost In Society, have announced news of an upcoming EP, Love and War, to be released next month and to give us an introduction, they’ve dropped the first single from it. ‘We Want Change’ serves as a rallying cry to band together and finally put a stop to injustice and bring about positive change.

Singer/guitarist Zach Moyle says, “We Want Change basically encapsulates our current frustration and outrage at what is going on in our country right now. We’re seeing a system that supports violence against marginalized groups and doesn’t hold their peers accountable for their actions. This song is a call to not be silenced, or intimidated. We stand with these movements as allies, and this is our way of showing our support.”

Listen to Lost In Society’s politically-charge track, ‘We Want Change’, below: