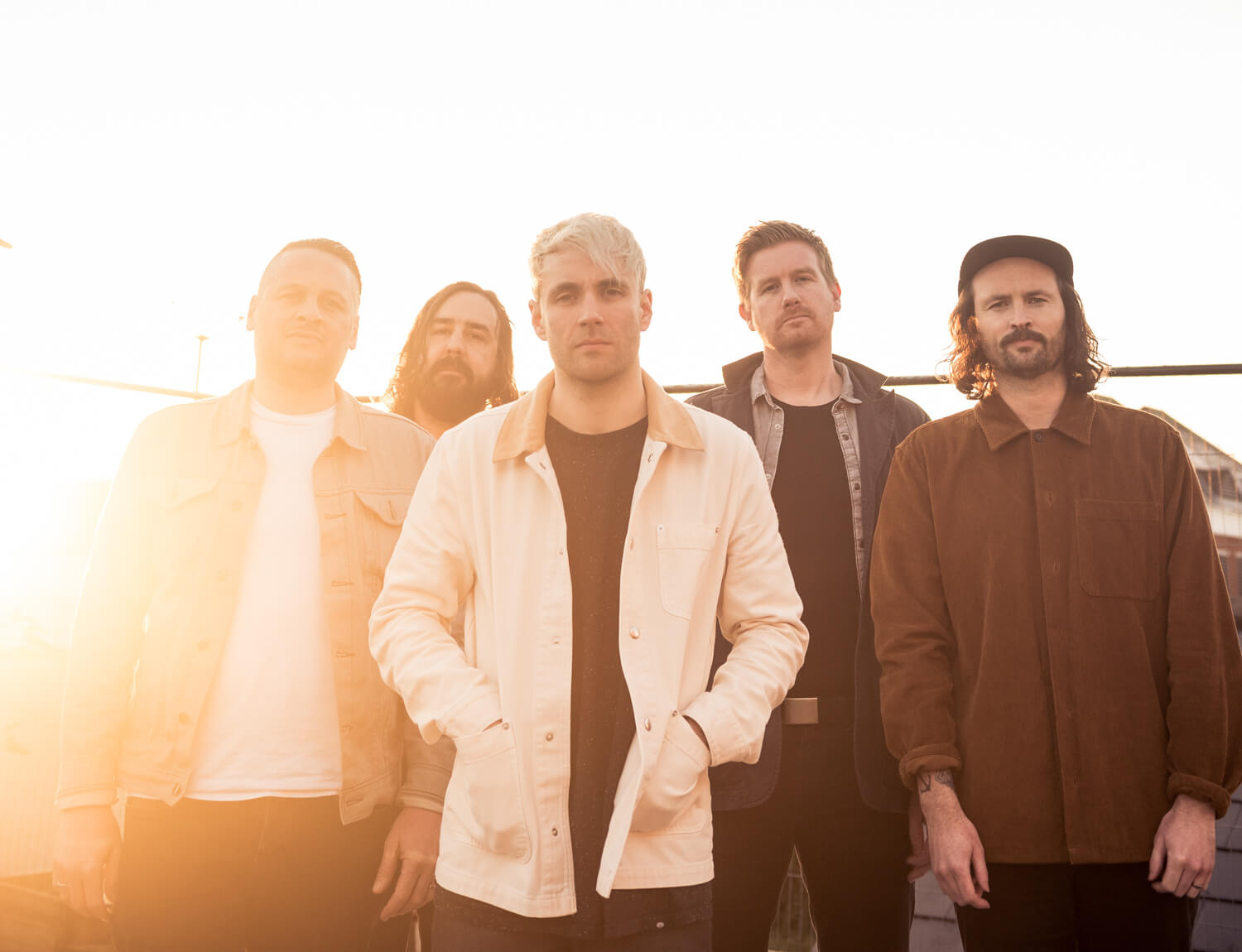 Lonely The Brave have released the final single ahead of their much anticipated third album, The Hope List. But instead of releasing a music video, they’ve opted for something a little different, filming a quick documentary which takes a look at the realities of releasing music during a pandemic.

“Keeper was the first song we fully completed for the album and remains one of our favourites. It will always hold a special place as the beginning of the new chapter,” says bassist Andrew Bushen.

Anthemic as always and packed with ample emotion, Lonely The Brave’s ‘Keeper’ gives us an insight into what that new album will sound like and gosh, does it sound great. Listen to the single below:

And check out the short documentary for ‘Keeper’: