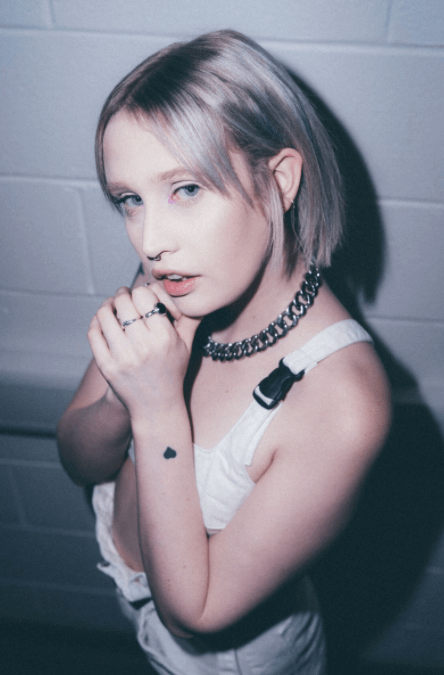 After releasing her eclectic debut album, Bruise, earlier this year, Lizzy Farrall has taken to work behind the lens as she filmed, directed and edited her video for ‘Okay’ during Lockdown.

About it, she said: “Okay is what I’d call the interlude on the album. The lyrics are very personal and the performance on the track is very raw.  The song itself is based around being stuck in your own head & being forced, because of life situations, to be independent but also discovering whilst doing so, just how much self hate is actually present.  This is also probably more relevant to me now than when I wrote the song.”