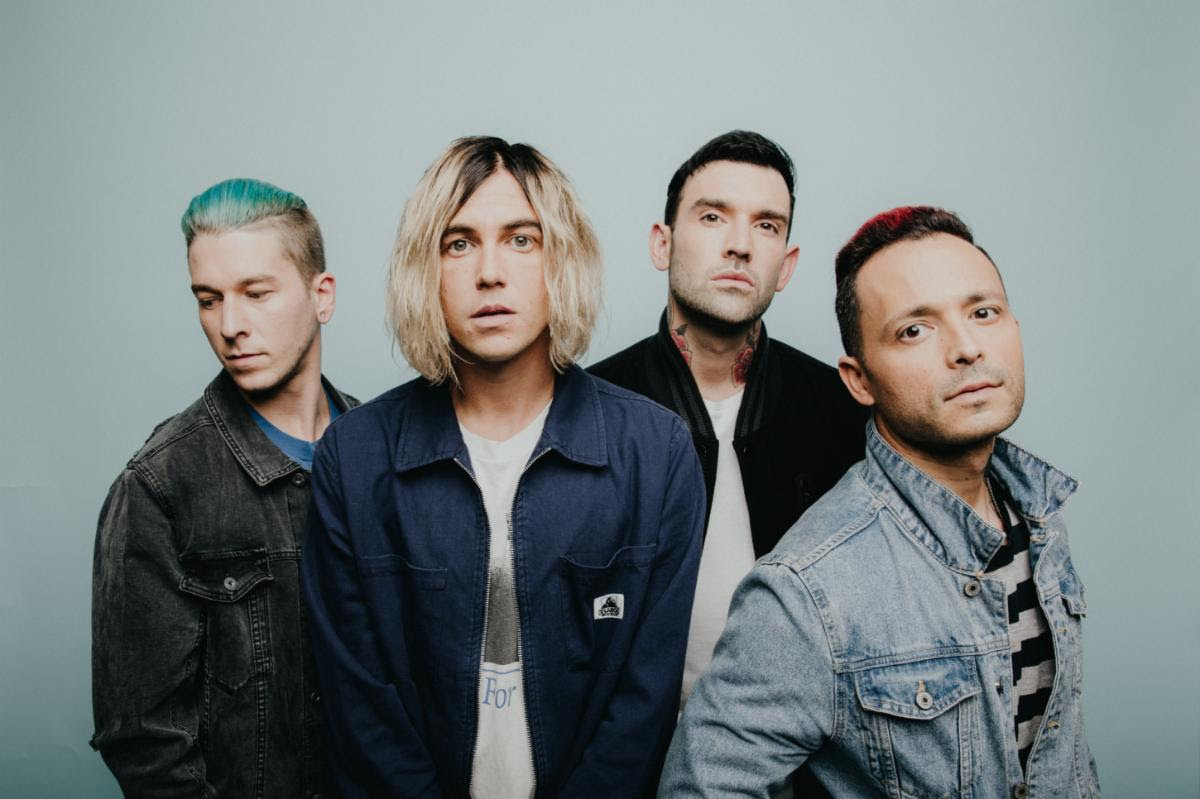 Listen to this new track from Sleeping With Sirens

Kellin Quinn / Sleeping With Sirens / Until We Get Caught

Kellin Quinn, the gift that keeps on giving. Having already made a a number of guest appearances this year – including this one on Until We Get Caught’s ‘Fading Out’ – he’s now returned with his own band, Sleeping With Sirens, to release ‘Talking To Myself’. In addition, the band have also announced a deluxe version of their acclaimed 2019 record, How It Feels To Be Lost, which will be available later this year.

Watch the lyric video for Sleeping With Sirens’ ‘Talking To Myself’ here:

Tags: Kellin Quinn / Sleeping With Sirens / Until We Get Caught