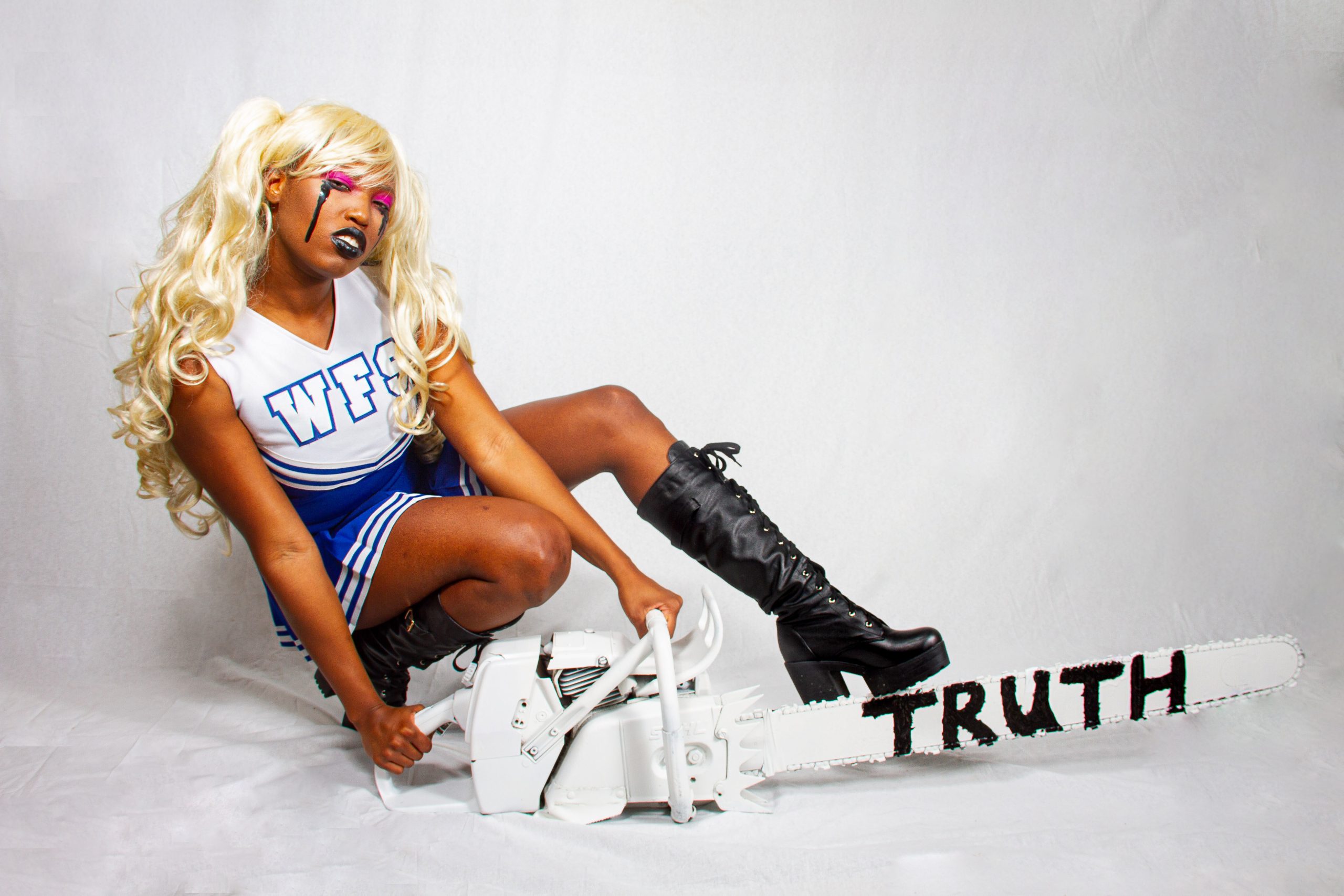 Dubbed by Afropunk as the “new American national anthem”, Atlanta’s Lesibu Grand have exposed America’s faults and failed policies in a new single. Really, ‘WFS’ is a summary of 2020 in song form with a punk spin.

Tyler-Simone of Lesibu Grand explains, “We were deeply disturbed by what we were seeing as the Trump era dragged on, and we wanted to express those feelings in a song. There were so many issues flaring up that we decided to address them all in avery direct way, as the best punk songs always do. As we thought about the hot button issues in America today (gun control/violence, housing, poverty, healthcare, voting rights, and criminal justice), we realized that we, as a country, were not even trying to fix these problems and concluded that we can and should do a lot better. So we said, “wow, right now we f’ing suck” and the song was born.”

Watch ‘WFS’ by Lesibu Grand below: