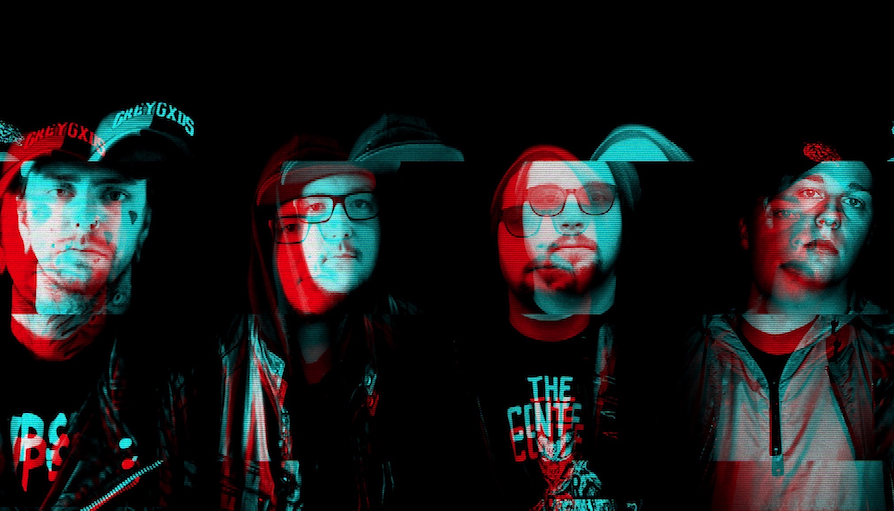 To say Karma Kids have been busy would be an understatement. Since their inception last year, the band have written and released two albums; Dystopian Dream, a double album earlier this year, and now a brand new EP, Chemical Drugs. The six track draws again on Jon Benjamin and Zaac Wesco’s background of emo, pop punk and metalcore.

“Chemical Drugs is the story of thinking back on a relationship. ‘Sexual Drugs’ and ‘Chemical Drugs’ really sum the record up as showing both the infatuation at the beginning and then how to deal with it,.” says vocalist Jon Benjamin.

And stream the new Karma Kids EP below: