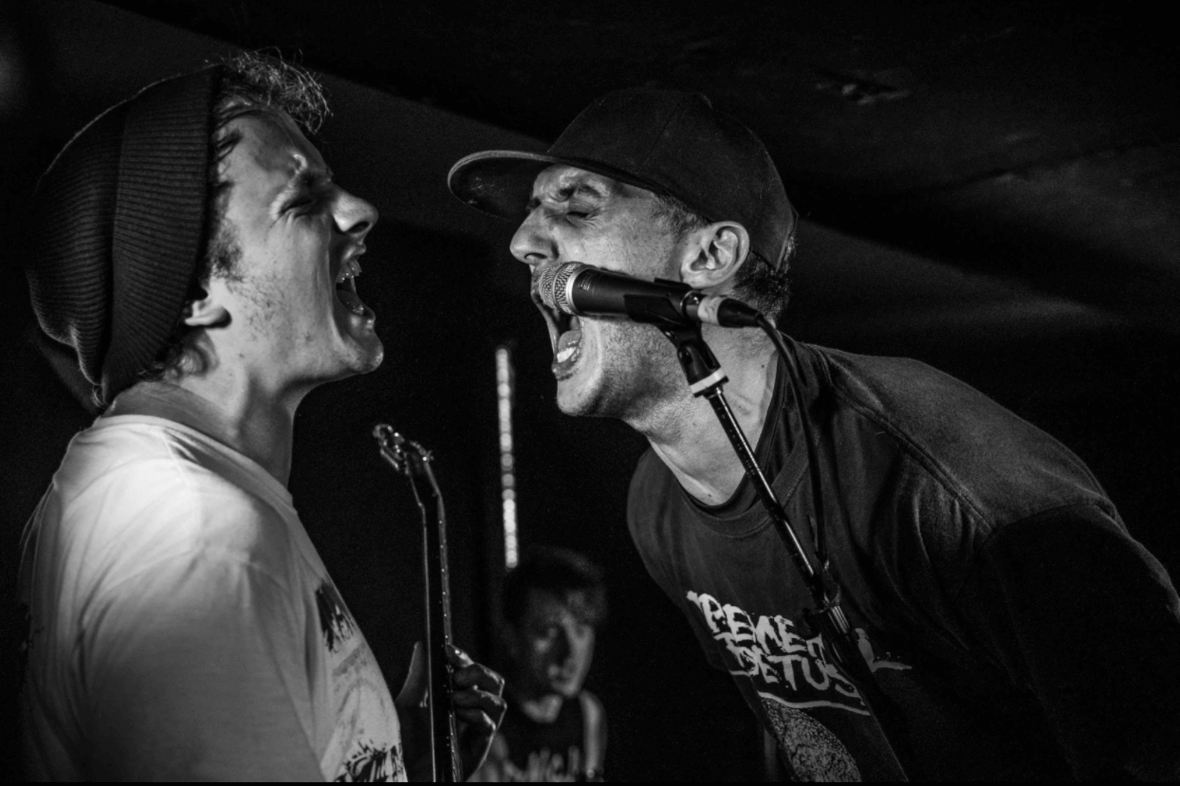 Listen to an explosive new single from Grand Collapse

Back with another single from their upcoming album, Grand Collapse are going full-on mosh mode with this one. Turn ‘Without Let Of Hinderence’ all the way up and headbang along to monster riffs and drums so good we want it injected straight into the vein.

About the song, the band says, “On the inside of a British passport it reads: ‘Her Britannic Majesty’s sectary of state requests and requires in the Name of Her Majesty all those whom it may concern to allow the bearer to pass freely without let or hindrance, and to afford the bearer such assistance and protection as may be necessary.’

For a Country that is so actively hostile to anyone coming here, including refugees, I find this statement astounding.

British identity, which is steeped in Empire, is a pathetic shell of itself and watching these tossers hold on desperately to the tyranny of the past is cringeworthy.

This is a thrash monster, pure and simple. Full mosh mode!”