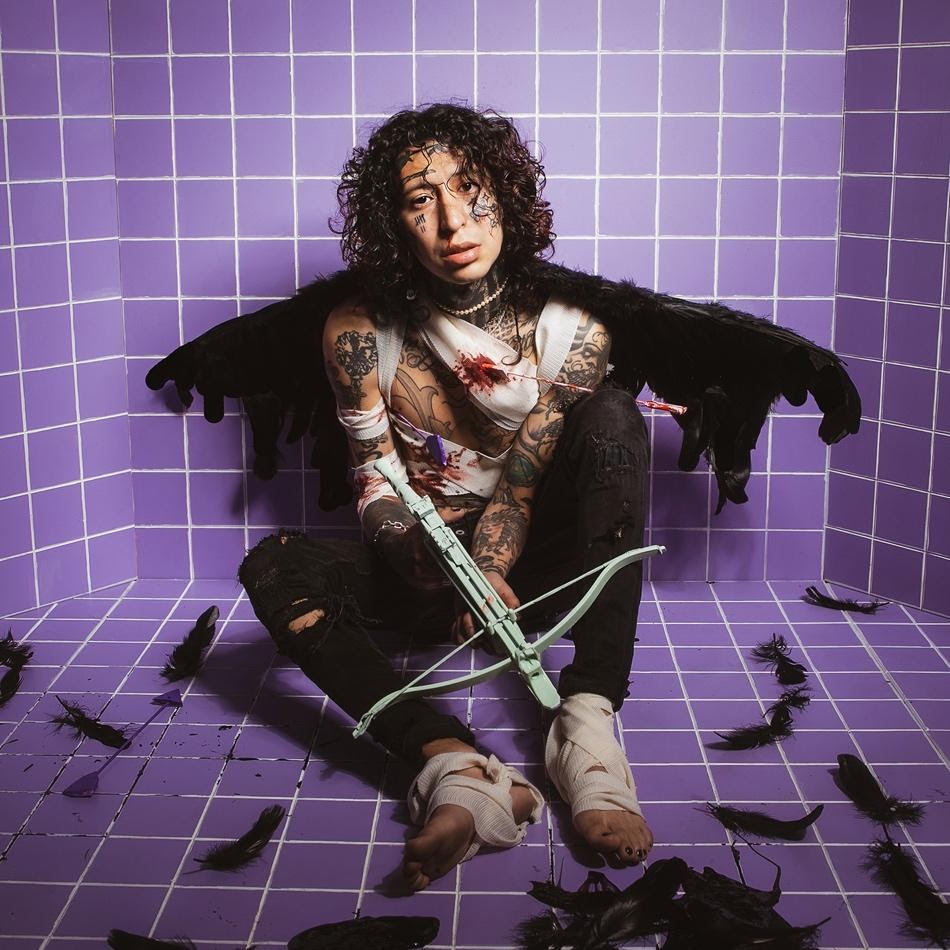 Pop punk and swimming pool shows have always been a winning combination and in his latest video, Lil Lotus shares an explosive battlecry. The new track, taken from his forthcoming debut album ERRØR BØY, was produced by the legendary John Feldmann, who’s signature can be heard throughout the track.

“’Think of Me Tonight’ is one of my favorite songs on the album,” notes Lotus. “It’s funny though because it came together in about an hour. Feldmann probably worked on the track for 30 minutes, then he asked if I had anything for it. I said no, but he still told me to get in there. I did and the song came together in another 30 minutes. He said it was the fastest a song ever came together, but it turned out to be one of the sickest ones.”