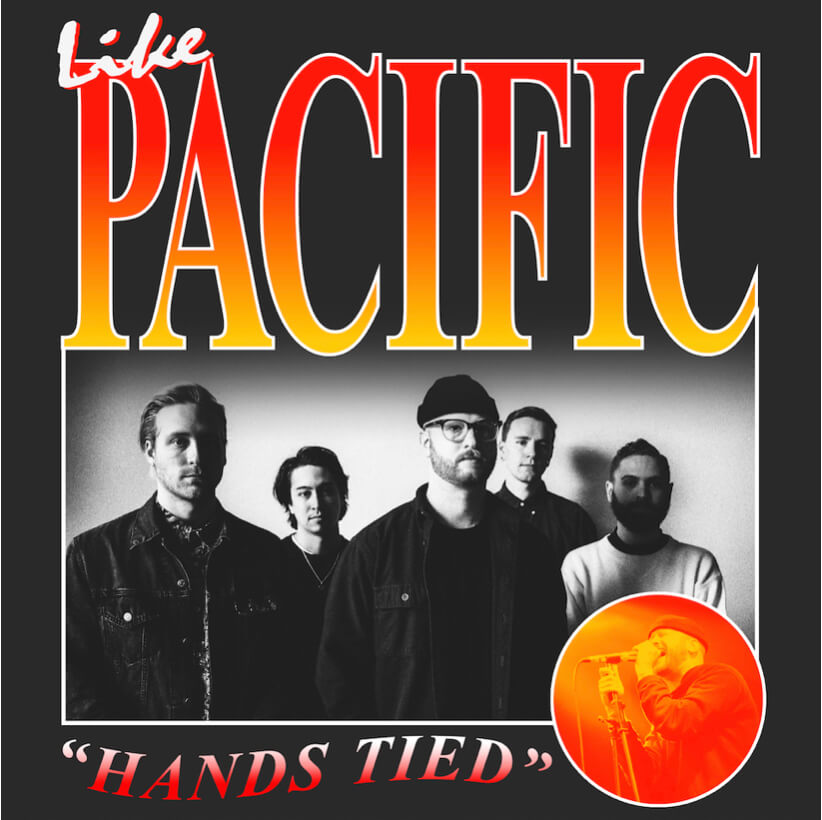 Since making their studio debut with 2016’s Distant Like You Asked, pop punk band, Like Pacific, have put out their sophomore album. Now, they revisit that first album by releasing a B-side featuring Comeback Kid’s Andrew Neufeld.

On the song, vocalist Jordan Black shares, “This song was crazy when we recorded it. Was wild to have Andrew Neufeld on a track. I must have listened to Wake the dead and Broadcasting all through high school. I’m glad it’s seeing the light of day. Was probably the angriest I was when recording DLYA. After the death of my grandmother and a manipulative ex, it definitely was an abrasive one.”

Listen to it here: