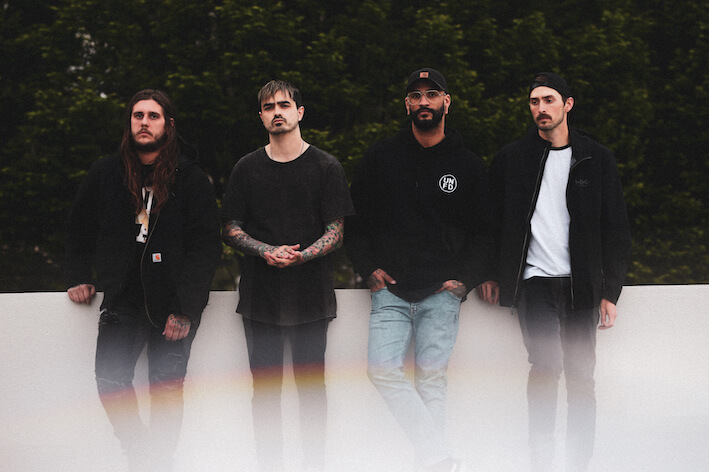 Like Moths to Flames launch assault with new single

Like Moths to Flames today announced their upcoming EP, Pure Like Porcelain, with a single that sounds like it has bottled the fury of a thousand men. Angry, brutal and very metal, ‘The Preservation of Hate’ is the “oddball” on the release according to vocalist Chris Roetter.

He goes on to say, “I think we just wanted to have fun with this one. A lot of time the focus for Moths is working cool chorus parts into the structure, so it’s a nice change of pace to have little singing on the track,” he adds. “It feels like a continuation of some of the more anger driven songs in catalogue and people who like the heavier side of the band will be pleased.”

Give it a spin:

Photo by Johnny Costa
Tags: Like Moths To Flames / Metalcore