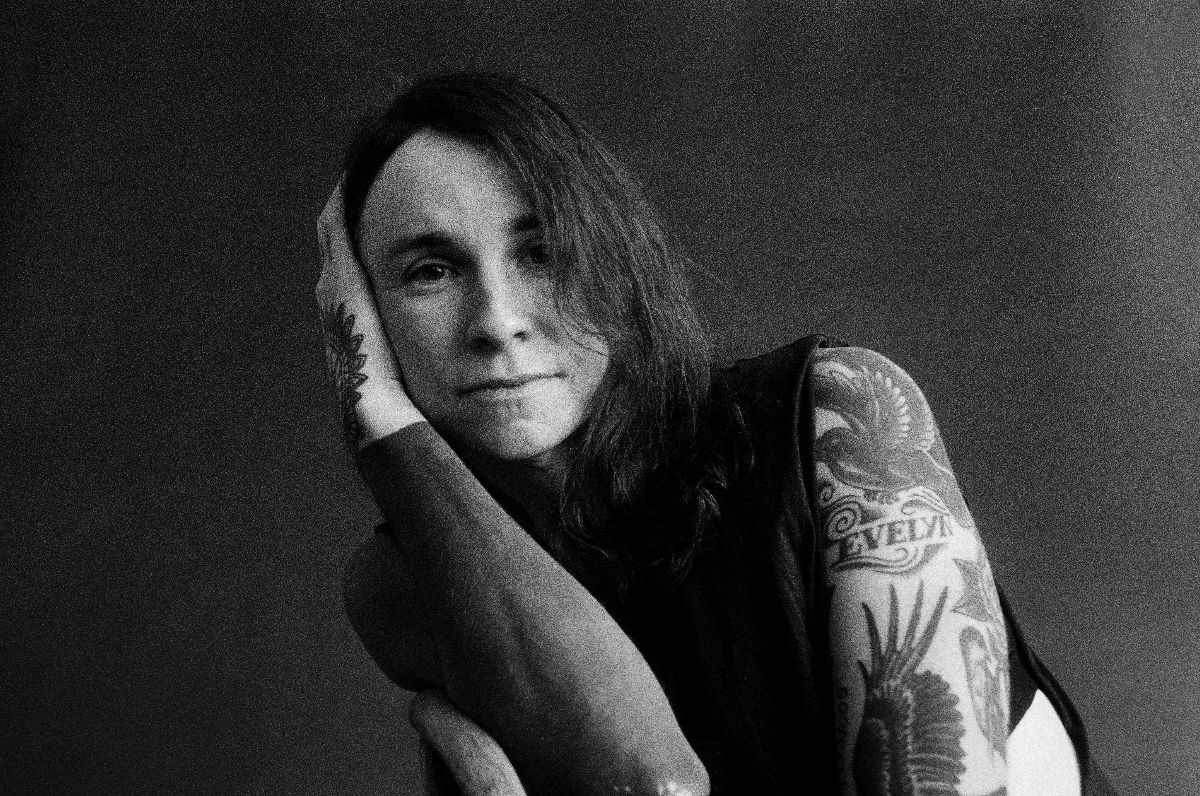 Like a light at the end of the tunnel, Emmy-nominated artist, Laura Jane Grace has sparked a glimmer of hope and joy with the release of her surprise solo album, Stay Alive. Known, of course, for her role in Against Me! and The Devouring Mothers, this time around she went at it alone, despite not really planning to.

“We came home from the Against Me! tour we were on in March, and right before we left, we had been in the studio working on songs, and I had been working on them for months prior,” says Grace. That’s about the time COVID hit and tours got cancelled and so she was left with songs and no band to record them with.

“I sat around for a month-and-a-half at a home just being shell-shocked being like, ‘What the fuck happened and what the fuck is happening with the world?’ As I started to get my bearings, I just came to the realization that waiting was going to kill the record and kill the songs. I spent two years working on all these songs, and the idea of throwing them away didn’t sit well with me,” says Grace. ​“But then I was like, ‘What am I waiting for?’ All I have to do is adjust my scope. I can sit here on my fucking ass and do nothing, or I can work.”

The result is fourteen songs of expression that has little more than Grace’s voice as instrument – but that’s enough. The songs are stripped back as a perfect accompaniment to that trademark vulnerability she showcases throughout her writing. If it sounds personal, it’s because it is.

“I just want to put this out because it makes me feel alive and it’s giving me something better than sitting here losing my mind while the world falls apart,” she says. ​“It doesn’t matter what anyone else thinks about what you do. Just stay alive.”