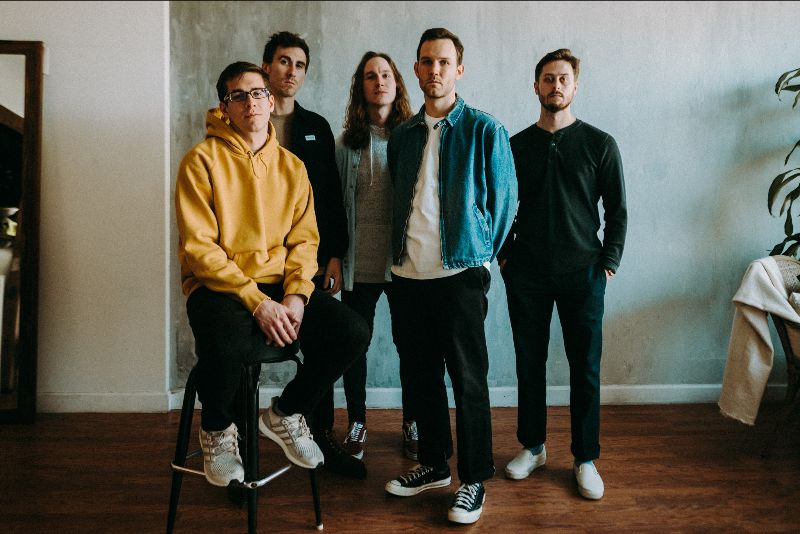 Ahead of their anticipated third album, 20/20 – out in September – Knuckle Puck have released a video for their brand-new track, ‘Breathe’, featuring Derek Sanders of Mayday Parade. This follows on from ‘RSVP’ and ‘Tune You Out’.

“I find myself dwelling on things when they go wrong,” says guitarist and vocalist Nick Casasanto. “Maybe something happened that was beyond my control or I said something that I later regretted. When these thoughts enter my mind, they takeover and it’s hard to breathe, putting me into an almost dissociative state. It wasn’t until I discovered mindfulness that I started to regain control, telling myself to take a deep breath and purge the negative thoughts.”