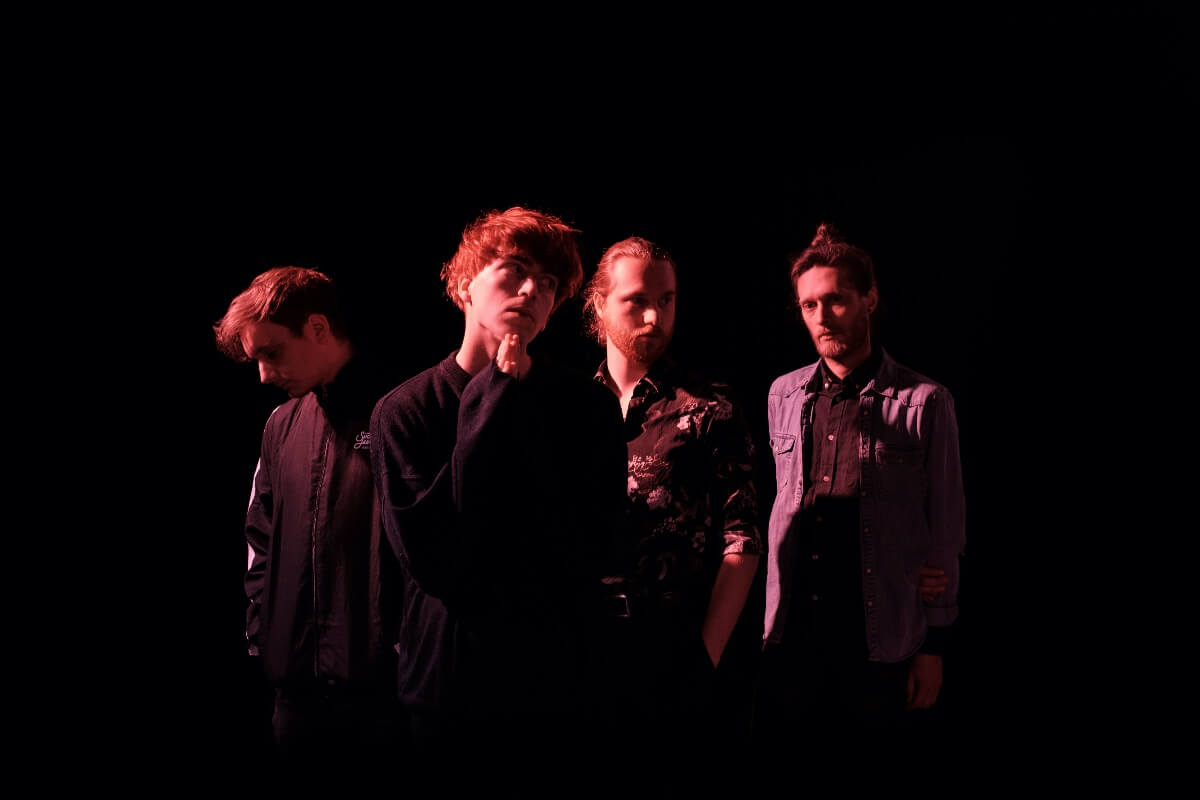 KID DAD will release their debut album this August

Back with a new single and accompanying music video, KID DAD have also announced details of their debut album, In A Box, which will be released this August.

Vocalist and guitarist Marius Vieth says, “‘A Prison Unseen’ is about loss of control and a lack of self-restraint that can be invisible to the world around you. The protagonist puts his threatened mental well-being over his physical body and embraces the possibility of an utter loss of his senses.”