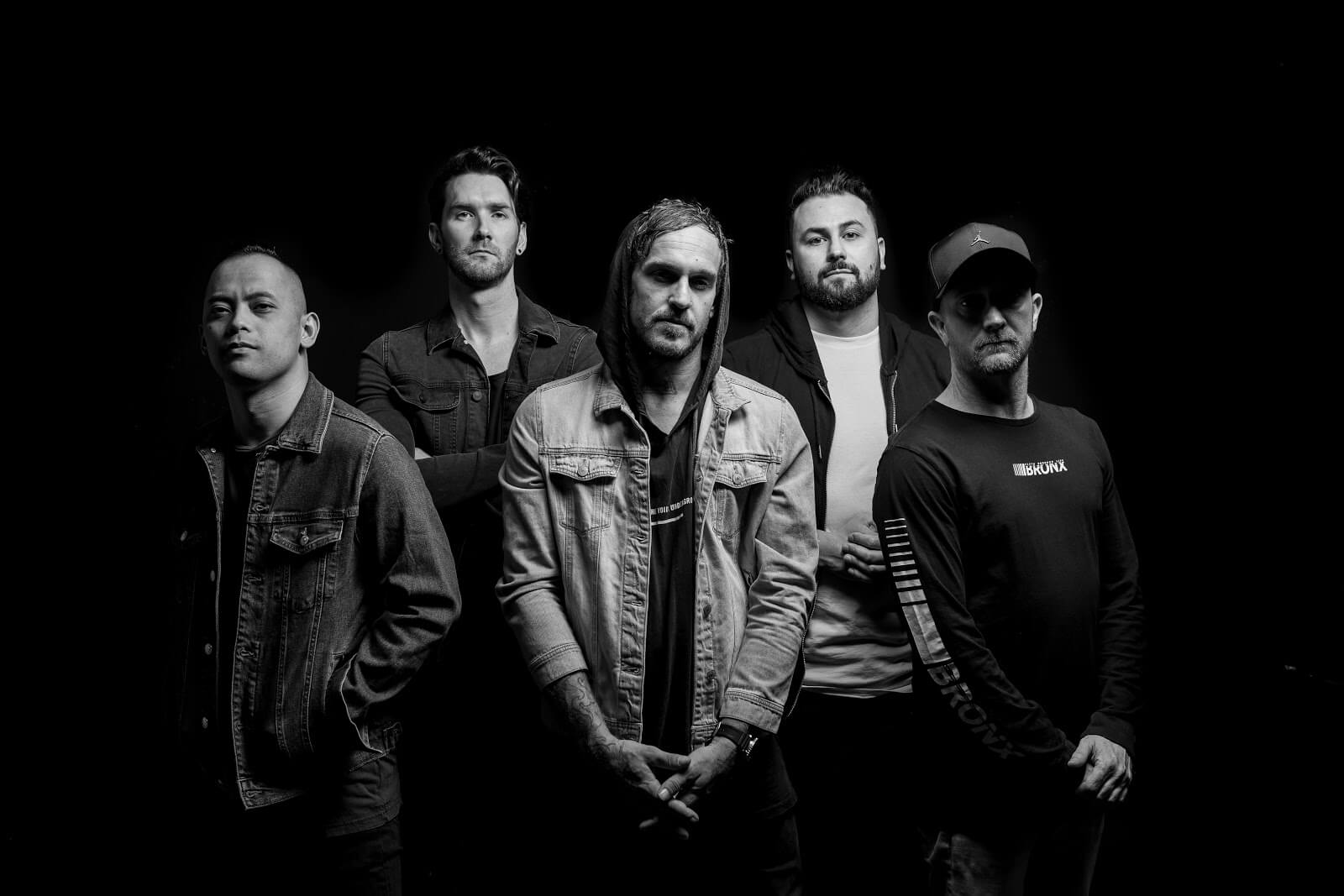 It’s been a minute, but Kastiell are back with a bang. Relaunching with a huge new track called ‘Brave New World’, the band take inspiration from late 2000s post-hardcore, giving us the first taste of their forthcoming EP. It even includes a vocal feature from Story of the Year’s Dan Marsala who was also responsible for mastering the track.

“‘Brave New World’ was written during the COVID-19 Pandemic when misinformation through the media was at its most prevalent,” says vocalist, Dylan Symonds.  “There was a lot of uncertainty and isolation in the world during this time and we wanted to put across a message that focussed on building a better tomorrow rather than dwelling on the past.”

Watch the video for ‘Brave New World’ below: