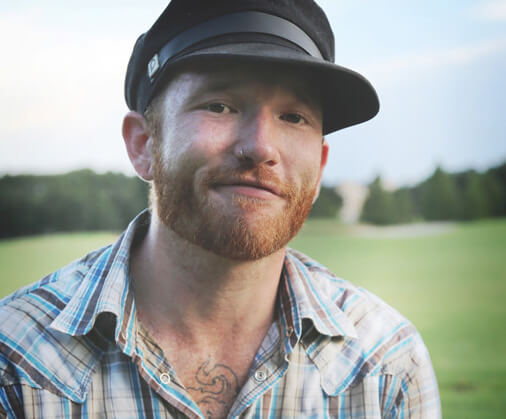 Former Go Radio/Mayday Parade vocalist Jason Lancaster has announced details for his first new solo music in 6 years. The upcoming 6-track EP ‘Say I’m What You Want’ will be released on December 11 via We Are Triumphant/The Orchard.

The first single ‘Good Things Only Happen If You’re Good’ (featuring Jake Bundrick of Mayday Parade) proves that his distinct voice and songwriting is just as sharp as ever.

Jason says “Working with Jake again in this was a trip down a familiar and awesome road. I think we laughed more than we worked.”

Listen to “Good Things Only Happen If You’re Good” by Jason Lancaster below: