Following on from the release of their stunning new EP, Slowly Dying With You, we chat to Whatever, Forever vocalist and guitarist Nick Adams about recording, changes in the lineup, and more.

Explain the band name. Also tell us a little more about how long you’ve been going for, the music you play and more.

In this case, the simplest explanation is the true one; the band got its name from a classic line in one of Modern Baseball’s songs. The name and idea for a band like WF started amongst a group of school friends & I during our first year out of school. It spent the early years as a very laid back and fluid group with no fixed lineup. During late 2017 and early 2018 a few of us started to feel really inspired to take it a little more seriously and do more with the group so after we’d settled into a lineup we spent the next few years writing, releasing and playing to our hearts content! Throughout WF’s time as a band, we’ve explored different directions musically, but all in all it can be broadly described as a variety of Emo, Punk, Rock, Melodic Hardcore & even a little Grunge at times.

Well at about 12-13 I was just starting guitar so of course the idea of playing in a band was something I was pretty quickly falling in love with but the lightbulb really flicked on a few years later watching Thy Art Is Murder at the Factory Theatre when I was 15. I was just in awe the whole time and from that show onward nothing else mattered.

Unsurprisingly this is a tough question! And I’m sure once I’ve answered it I’m going to read this later with another in mind that I should’ve mentioned. But to keep to the very top of the head I’m going to go with the Bristol show of my other band’s (Justice For The Damned) run across Europe supporting Knocked Loose. On that show, our tour merged with another tour for the one show. So the lineup was very stacked with absolutely phenomenal bands. Not only was this show a happy accident already, it was also the
birthday (in Aus) of myself and JFTD’s other guitarist Kieran! To then top it off even more, we had friends in a band called Vulvodynia playing in town as well just by chance and when we finally linked up, we learnt it was also their guitarist’s birthday! Safe to say, it was a lovely night. 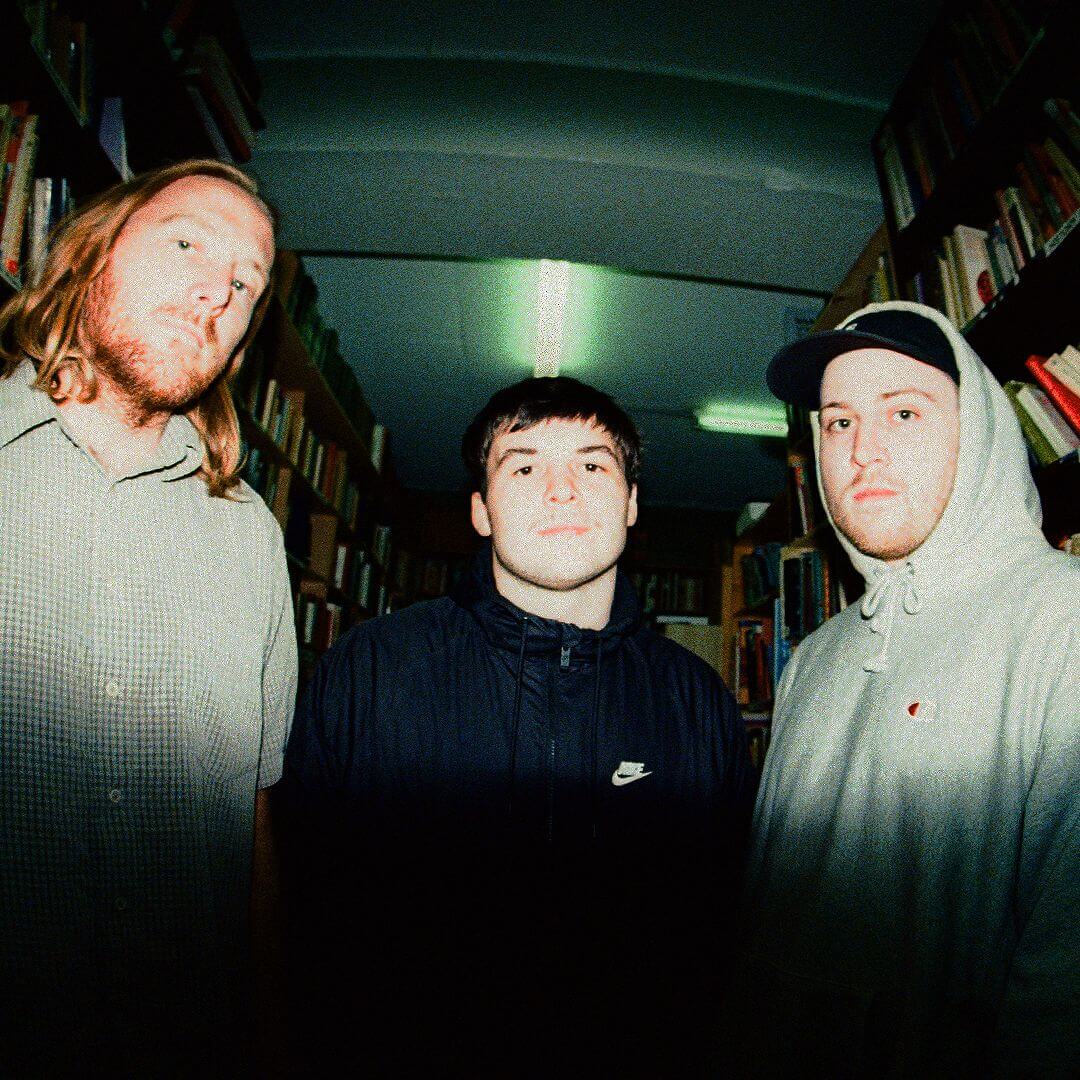 Okay so first up is Joey Jordison, such an icon in the metal & drumming worlds. His style and creativity encouraged so many young drummers. Second is James Hetfield, I get the vibe that he’s the riff powerhouse behind the scenes and like Joey, he inspired so many to pick up a guitar. Third is George ‘Corpsegrinder’ Fisher of Cannibal Corpse. He just absolutely set the standard for heavy vocals and really pushed the envelope at the time that he came into the band. Even now on their latest record it’s clear that he’s not lost his touch even one bit. Lastly, I think I’ll name John Frusciante. That guy is operating from a creative energy that is really unique and special. I’m always here for Red Hot Chilli Peppers but the material that he was involved in is just on another level. Stoked that he’s back!

You recently released ‘I Need You More Than You Know’. What inspired you to write it?

Musically, it was important for us to be creative and interact with each other in that capacity to get through 2020 and it’s mixed bag of challenges. It gave us some daily purpose and a guarantee that whether shows came back or not, we would have something to show for it. Lyrically, this one was simply a love letter to our friends & loved ones. When life was feeling unstable, our friendships were a silver lining that could be appreciated no matter what was happening. It’s interesting to me that the song would finally release during a time when we are once again locked down and this time a much longer period without seeing each other, it serves as a reminder of what we’ve got to look forward to at the end of it all.

You’ve gone from five to three this past year. How (if at all) has that changed your approach to making music?

Well our approach can really vary. In some instances a song in its entirety is the brainchild of a single member and at other times a song is hugely collaborative. The main change really is just the consolidation of our group and how focused we can be on a vision by virtue of having only 3 opinions as opposed to 4-5 in a typical lineup. Thankfully the 3 of us are incredibly like minded.

What’s next for the band? Can we expect more music soon Absolutely! We really live for the creative process and we can’t sit still for very long. We’ll be getting back into it soon I’m sure

Clowns are fun… because they are creepy. Spooky Halloween clowns are the bomb. Killer Clowns From Outer Space is a killer movie that I highly recommend to anyone who might agree.

Rising to the challenge, Whatever, Forever have put together an electrifying collection of songs that best encapsulates the artists and music that inspire them as a band. 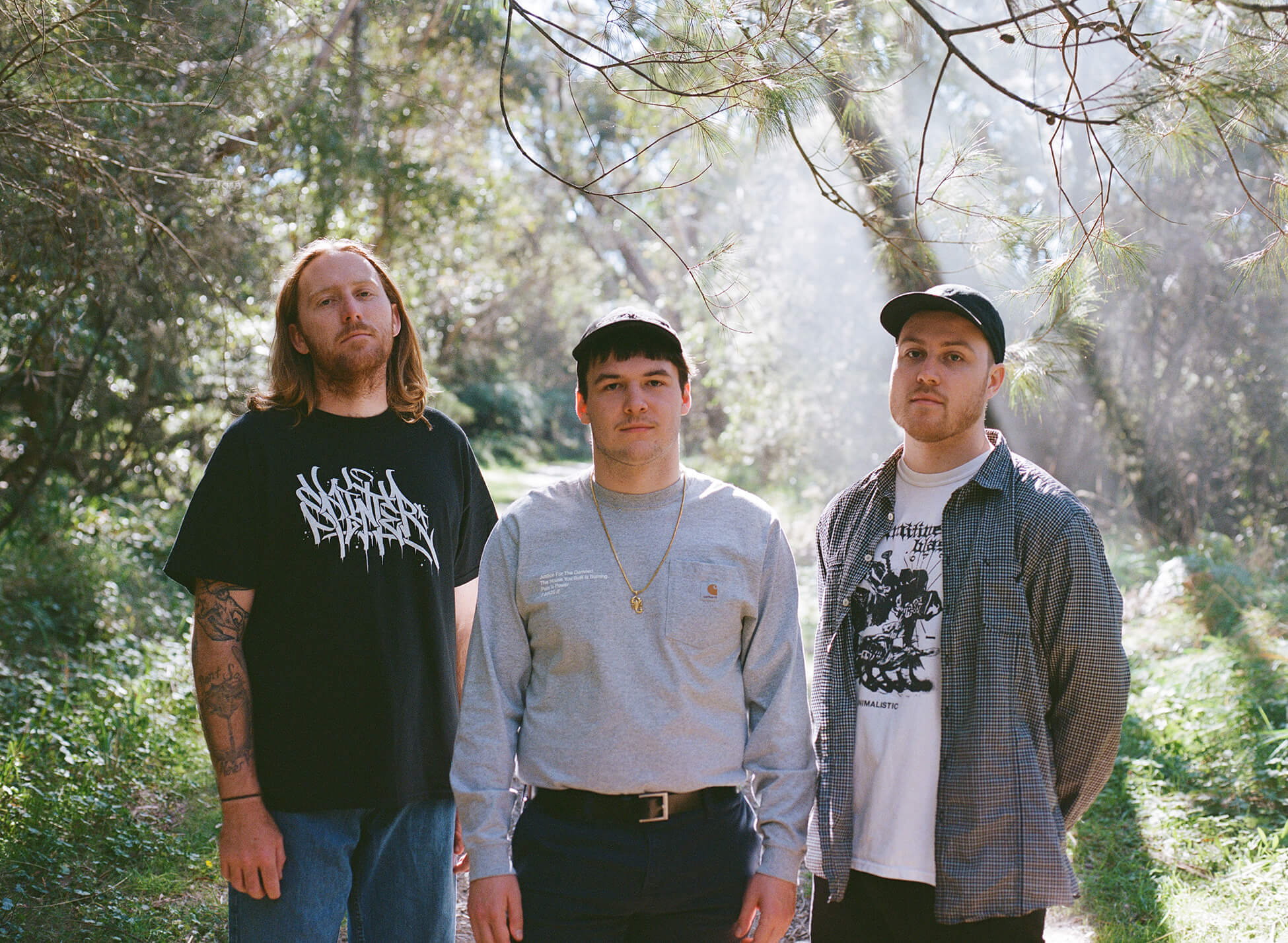