Introducing:
We Too, Will Fade

For Fans Of: Casey / To Kill Achilles / Gatherers

Having released their three-track EP, Everything Falls Apart As It Should, late last year, We Too, Will Fade have been riding the high of its success all the way into 2021. With one review calling it “a stonkingly strong showcase of emotionally charged post-hardcore,” this band is cementing their place. We chat to them now about the EP, the coolest show they’ve ever played and more. 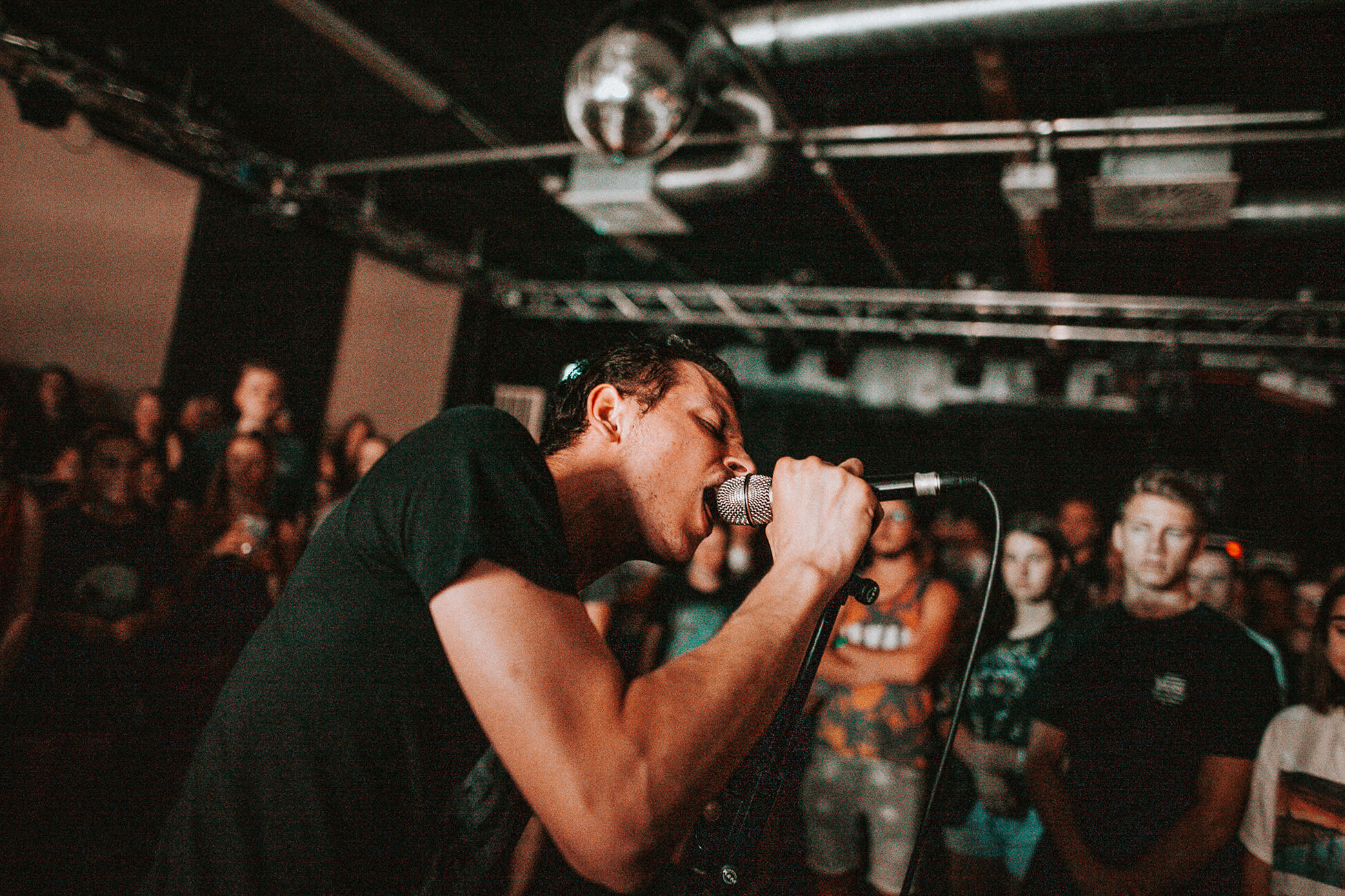 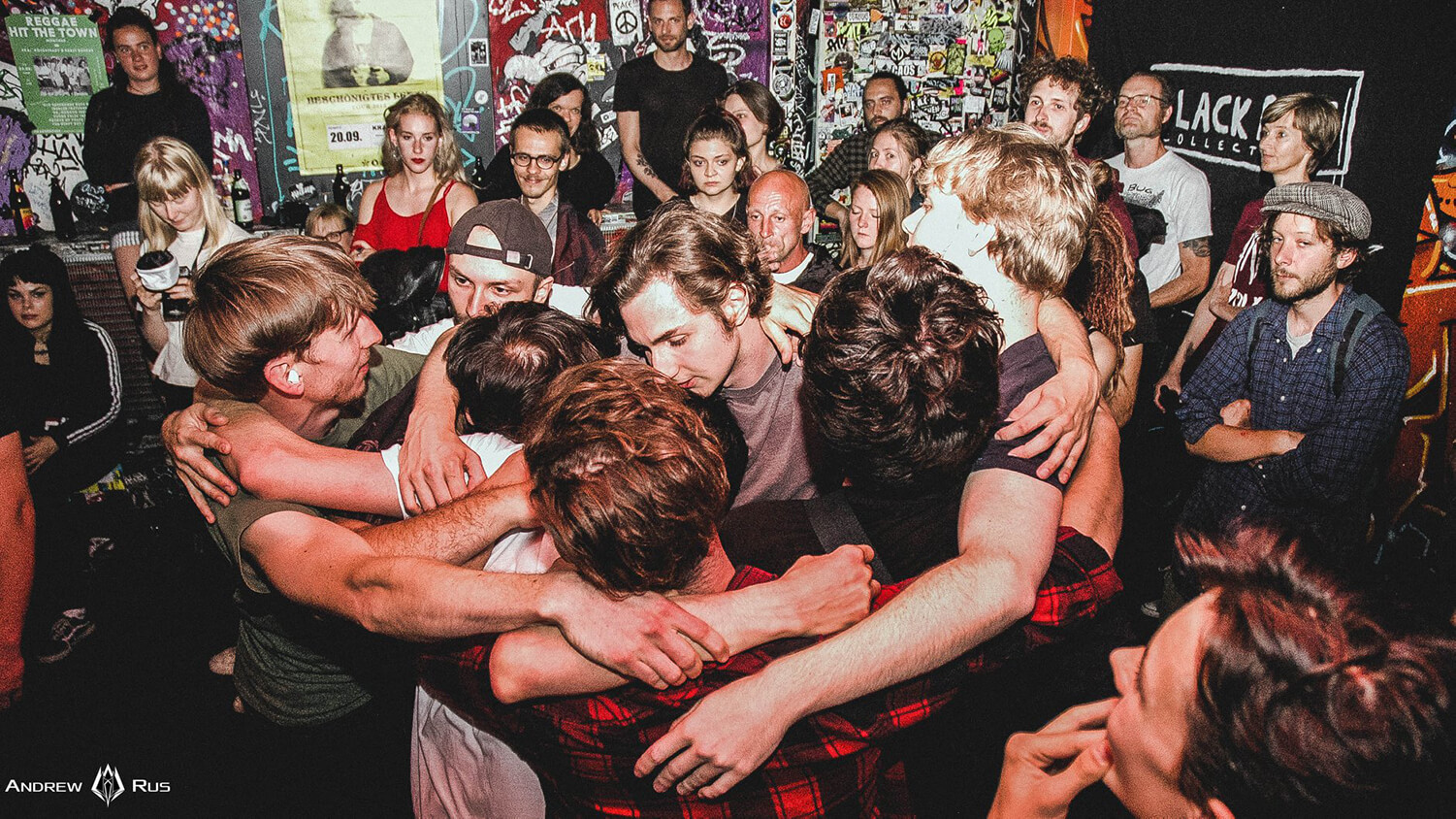 We Too, Will Fade is a commonly unknown cheat code in Counter Strike 1.6. If you push the “~” button on your keyboard and enter wetoo,willfade in the commands, everyone on the map will die, including you.

Jokes aside, we’re just a bunch of guys doing music that makes us feel the feels. Since 2018, releases, shows and tours and everything we’ve done with We Too, Will Fade has been a form of giving back to the community that has made us fell at home.

I can’t really recall the moment when I decided that music was THE thing I wanted to do, but I remember watching a YouTube video of La Dispute performing “The Last Lost Continent” in a packed garage and the moment they took the first note, everyone started chanting “I felt your sickness…” in a perfect unison. Now, that was my lightbulb moment when I realised post-hardcore was something I could identify with and wanted to be a part of.

You recently released Everything Falls Apart As It Should. What inspired you to write it?

Failure of a 5-year-long relationship, an internal struggle to cope with our own faults and a long overdue need to have “the talk” with ourselves to address those issues, insecurities that have precipitated over the years.

“The new 3-track is short but packed with poignancy” 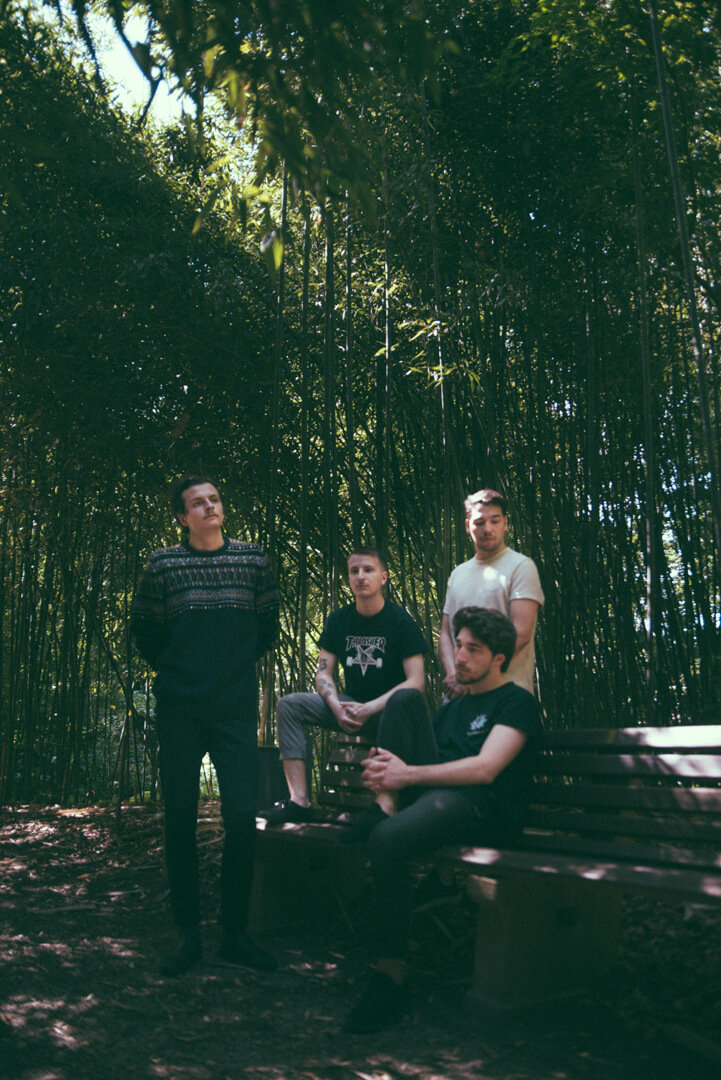 I’m going to cheat here a bit and instead of putting finger on any individual artist, I’m going to say Deftones because, you know, Deftones.

Horse the Band because they are the best worst band in the world and their Earth Tour documentary influenced the 15-year-old me on so many levels that I’m still unpacking it all in my 20s.

Citizen. Now that band, for me at least, is God Tier. I remember someone very random showed me their song “Sleep” on Omegle (yep, that was still a thing in 2013) and I’ve been literally stanning on them. Even got all of their albums on a cassette tape.

And the fourth one should really be Daughter. That is the music that has me in shambles every time I put it on and I love it SO GOD DAMN MUCH.

The coolest show for me personally was a local one in Munich, Germany that we played back in 2018. As if the whole set went through in a second but there was this several minutes when in the interlude of the set we do a mic-less, top of the lungs screaming part of “my dying friend, my dying love, am I enough” and that’s when I felt a group of friends hugging me. Hugging and not letting go of me and I got so emotional I might’ve brawled on the spot. It was fairly early in our “career” but that moment of being held close when I needed it the most is something, I cannot shake off of me. Also, supporting State Champs was pretty sick, we more or less shocked the audience of 14-16 year olds with getting too personal in front of their faces.

All clowns are absolutely terrifying (3vs1) except Krusty from The Simpsons. He’s the spirit animal.

Rising to the challenge, We Too, Will Fade have put together an electrifying collection of songs that best encapsulates the artists and music that inspire them as a band. 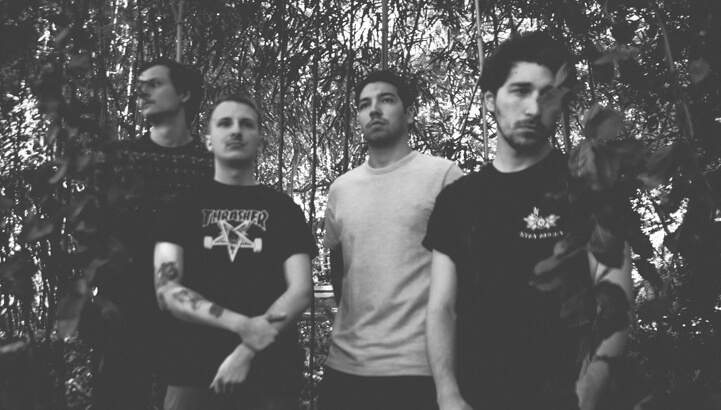 ← Rumours team up with Will King of Windwaker on latest single Premiere: Down Again announce EP with acoustic song, 'Sinking ship' →