Australian pop punk outfit, Waxflower, have not only toured with Simple Plan, The Dangerous Summer and Stand Atlantic, but they’ve also completed their own headline run as they continue to go from strength to strength. With critics like The Guardian adding them to the list of ‘Best Music for January’ and dubbing them “beautiful and sincere”, they clearly have a bright future ahead of them. We chat to them about Myspace, their beginnings and their touring wishlist. 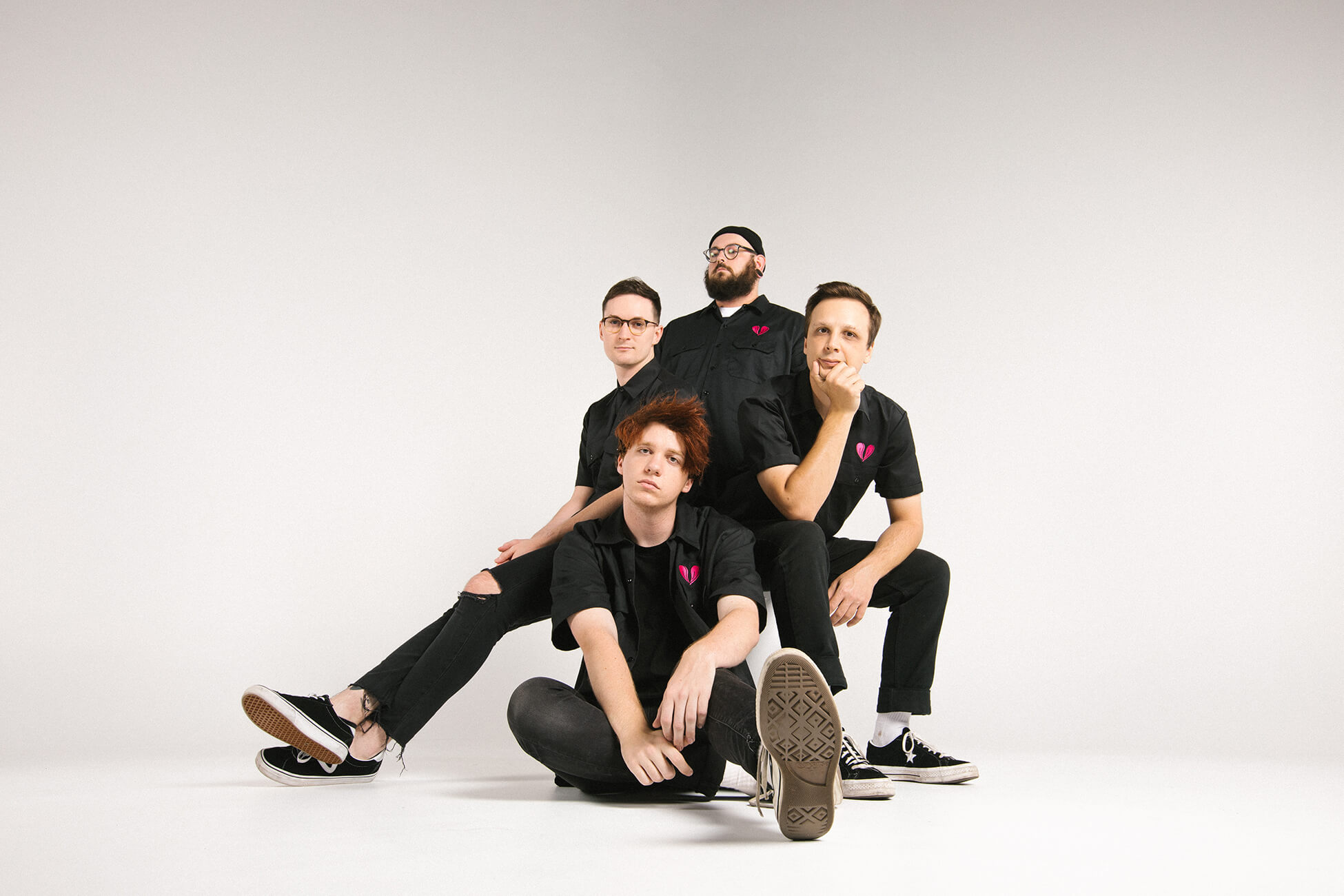 We’re Waxflower, a rock band from Brisbane, Australia. We play emotionally charged music, with a tinge of pop. I wish I could say the name meant something, but I just thought it sounded cool. In order to “save” the name, I released a placeholder song that’s now vanished from the internet – the rest is history.

What was your very first memory of music?

One of my earliest and fondest memories of music is discovering music from my brother Giles, who he had subsequently found by trawling through Myspace. Myspace was a golden era for music and some of those earliest influences still affect my songwriting today.

We know you’ve already toured with some pretty cool bands like Stand Atlantic and Simple Plan, but is there another band or artist that you’d love to collaborate with and/or open for on tour?

Jimmy Eat World would be my number one pick. They have been the biggest influence on my song writing. I feel like that would be a great learning experience for me.

We were lucky enough to play our first headline shows just before the madness of COVID-19 lockdown. I’d have to say these hold a special place in my heart. We’d played our very first shows 12-months prior and it was amazing to be able to go out on our own run so soon.

“Their break-out success is the deserving result of perseverance and a wholesome dynamic that seeps into the positivity behind their music.”

You’ve just released ‘Sixteen Floors’ (congrats!) – what was the most fun and most challenging aspects of recording it?

Thank you! Sixteen Floors is the last of a group of songs we recorded a little while ago. It was the first session we’d done as Waxflower and just being in the studio and seeing the songs go from bedroom demos, to life, was so rewarding,

Rising to the challenge, Waxflower have put together an electrifying collection of songs that best encapsulates the artists and music that inspire them as a band.

← Watch Thousand Below’s artistic video for ‘171 xo’ Anthology of Emo: Volume 2 will be available this September →