For Fans Of: Kingdom of Giants / Thousand Below / The Amity Affliction

Despite being a fairly newish band, Vera Revive demonstrate a really solid blend of ambience, skill and thought provoking lyrics. We’ve had a chance to chat to the melodic hardcore, Arizona quartet about origins and more.

We are a band called Vera Revive from Phoenix, Arizona. We’ve only been a band for 1 year (We released our debut track in May 2020). To date, we’ve released 4 singles & an EP.

The name itself doesn’t actually have a meaning. We wanted a name we enjoyed that we wanted to give meaning too.

We’ve been a band for 1 year. I think more important than anything, we want new fans to understand that our main goal with this project is to help others. We don’t discriminate, we don’t tolerate any type of hate. We are all human, we all make mistakes, and we are all individuals. We’ve donated to a handful of causes so far, including places like The National Suicide Hotline, The Trevor Project & HeartSupport.

We are all in our early 20’s, so a lot of us were only 8 or 9 years old with the first Guitar Hero came out. I know that played a role on a lot of us, and I’m thankful it introduced me to a wide variety of music I had never heard prior.

There’s definitely too many to list. However, we are fans of a lot of modern rock / post-hardcore bands. Some artists include Thousand Below, Too Close to Touch, Hollow Front, Holding Absence, Loathe, Spiritbox, and so many more.

We all have our own stories from live shows, but unfortunately we have yet to play our debut show yet due to COVID-19. Our first show will be at The Rebel Lounge in Phoenix on 6/25.

You released your new single, ‘Faint’ not too long ago. It’s so brave putting yourself out there like that, why did you feel it was important?

It’s always important to speak up for others when others can’t speak up. This topic hits close to home, and we just knew it was important to write a song about it.

The song also featured Dana Willax of Kingdom of Giant’s. How did it come about and what was it like working with him?

We reached out to Dana to see if he would be interested in helping us out on this track. He agreed and we had a blast working with him, he’s an amazing dude. We are super thankful for everyone who helped us make this track a reality.

Two of the members of Vera Revive are born & raised New Yorkers. We both moved to Arizona only 2-3 years ago. We’d like to believe we are excellent judges of pizza toppings. With that being said, you’ll never catch us eating pineapple on pizza. No hate for those who enjoy it, but we will stick to pepperoni, sausage, peppers & onions.

Rising to the challenge, Vera Revive have put together an electrifying collection of songs that best encapsulates the artists and music that inspire them as a band. 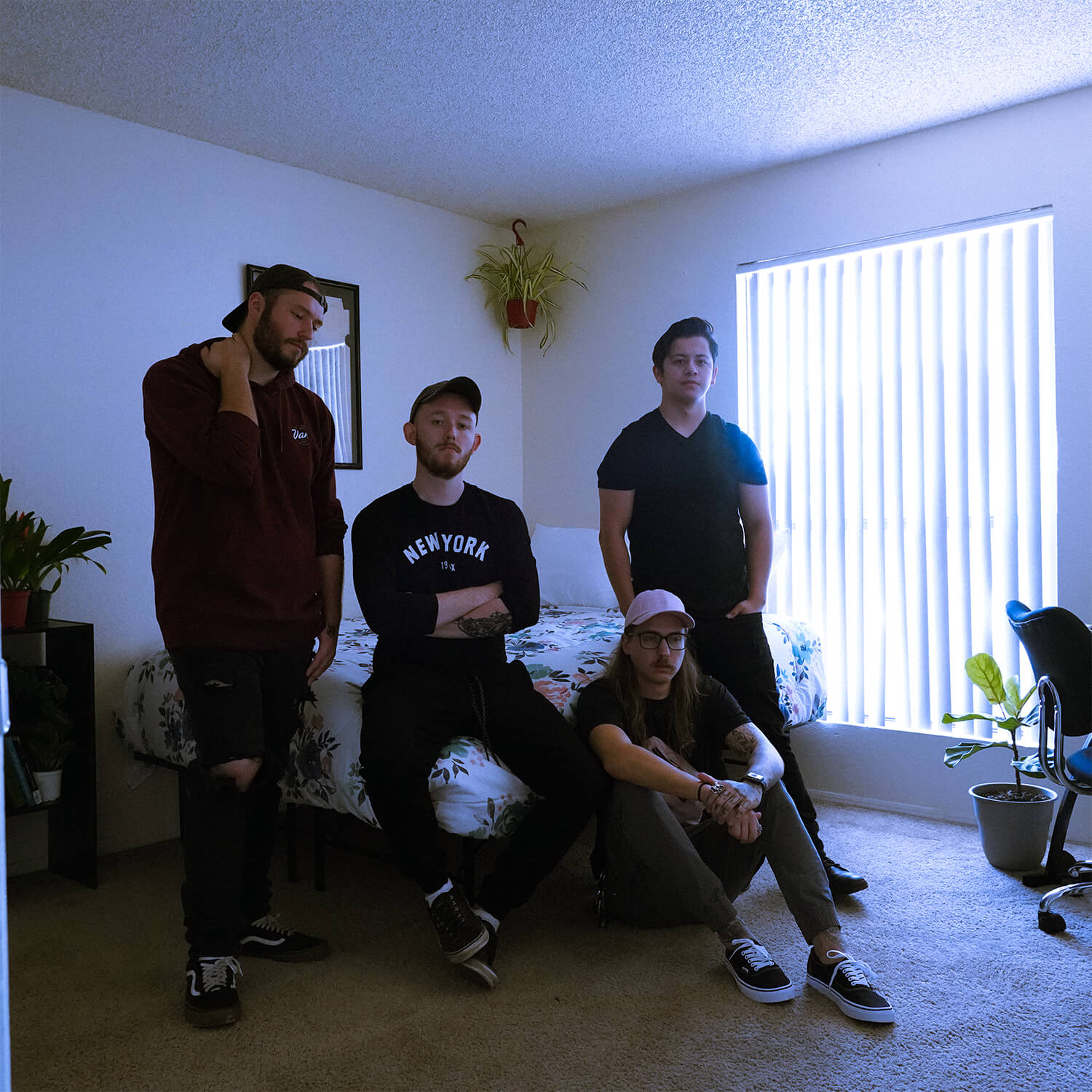