Michael Bohn is back behind the microphone and this time as the vocalist for disruptive rock outfit, The Villa. We chat to the former ISSUES and Woe, Is Me vocalist about his new project, filming ‘Turning Point’ in quarantine and collaborating with Young Mountain. 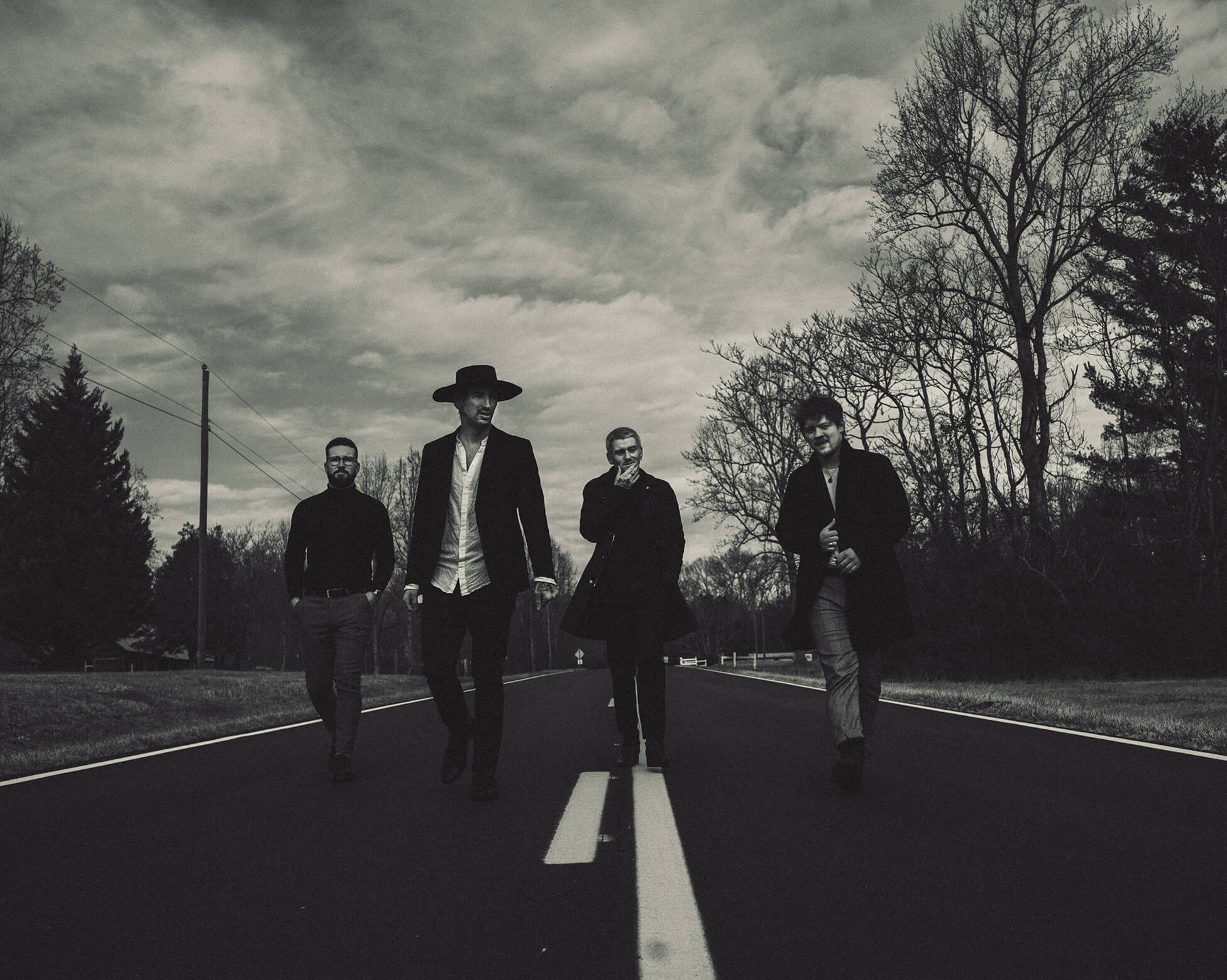 You’re obviously not new to the industry, but The Villa is, welcome! Tell us a little about yourself. Where the name came from, how this started out and anything else new fans would want to know.

This project has been a year in the making. We have been working behind the scenes coming up with concepts, songs, visuals etc… just getting everything together and doing things right.  The name “The Villa” comes from an ancient cult called The Villa of the Mysteries. The Villa is a refuge, a place for everyone to find themselves.

There’s some pretty solid experience between the four of you, having been in bands like Woe, Is Me, Nightmares and Secrets. How different is this project to what you’ve all done before?

The main difference between this band and our past projects is that The Villa is so much more laid back. We’re not worried about being perfect or writing the perfect song. We have all known each other for years and in the past we may have the tendency to worry about how many plays we got or sales or all that bullshit but now we’re just here to play music.

Let’s talk about your first memory of music.

My first memory of music had to be me seeing Bon Jovi on tv and thinking to myself I wanna do that. I wanna play music and entertain people. My parents got me a small drum kit and a guitar at a very young age and I was immediately hooked.

Who are some of the bands or artists that you’d love to collaborate with and/or open for on tour?

We recently released a second single called ‘Ritual Abuse’ which is for now exclusive to Bandcamp. With that we teamed up for a split EP with our close friends in Young Mountain, which is Hance from Woe Is Me’s new project with some guys from Of Machines, Slaves, isetmyfriendsonfire and some other bands. We’re donating all of the proceeds to Black Lives Matter and plan on collaborating with them more in the future!

Even though I have toured with them in the past I’d love to work with Bring Me The Horizon. That entire camp has a ton of talent and Jordan brings so much to the table. Touring or writing with them would be awesome.

Also, Landon from the Plot in You would be fun to do a song with. He’s super talented and has grown a ton as a vocalist.

You just released your first single, Turning Point, congrats! Let’s chat about the accompanying video – what were some of the most fun and most challenging aspects of creating it?

It’s interesting because the music video for “Turning Point” was shot while we were all in quarantine. We basically had to work with what we had, parts of it were shot in my house. We had to kind of be incognito when we did the outdoor shots. It was fun and challenging but I think we did the best we could considering the conditions.

Pineapple absolutely doesn’t belong on pizza! Ever! I love fruit but that shit should not be on pizza. End of story.

Rising to the challenge, The Villa have put together an electrifying collection of songs that best encapsulates the artists and music that inspire them as a band.

Silverstein, Beartooth and A Day To Remember – we’re sold! 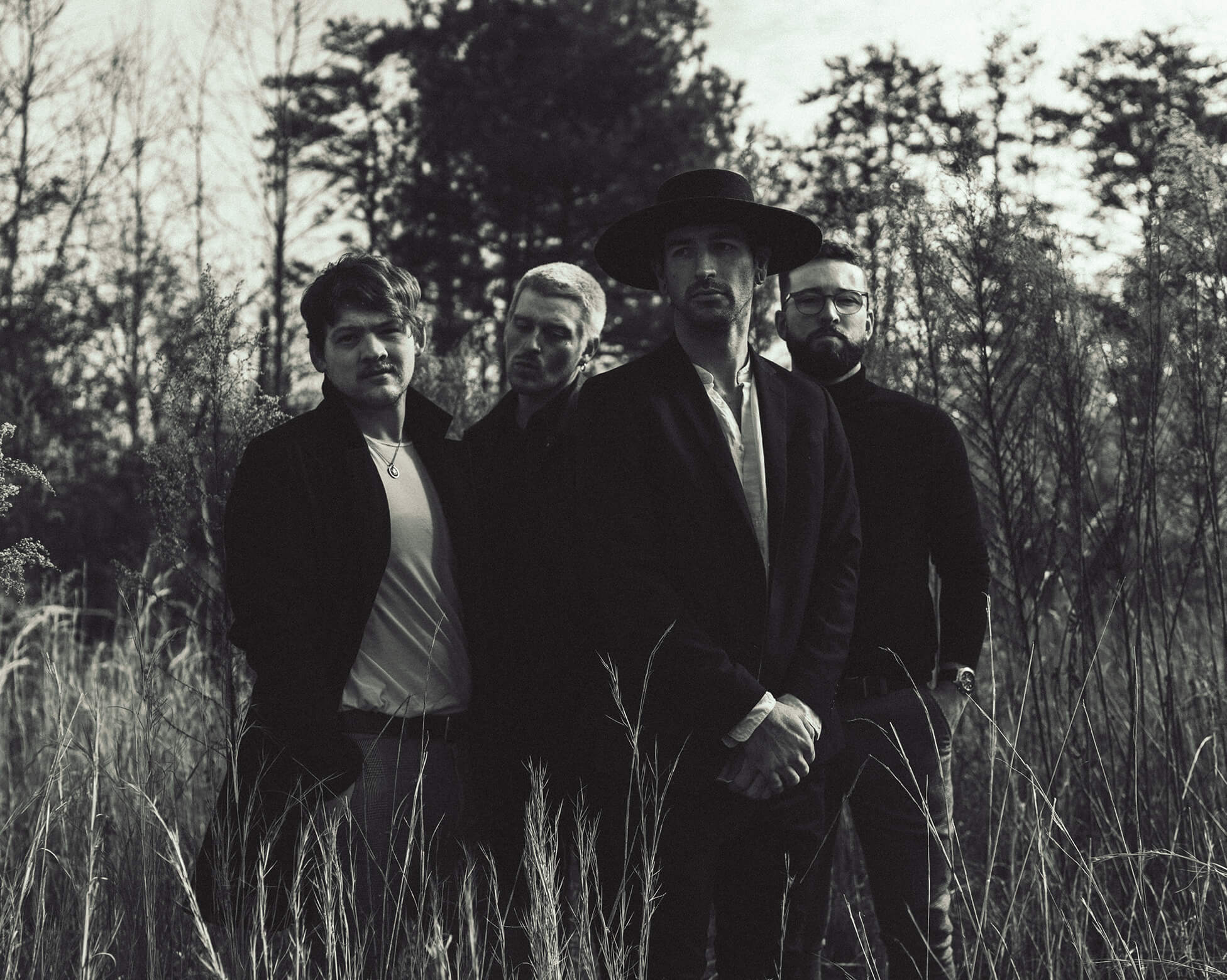