Since emerging last year, Suitor have not only released their debut EP, folklore and the video for standout track, ‘Deep Sleep’, but they’ve also taken the Tennessee and Atlanta live circuit by storm. With bands like Microwave, Can’t Swim and Save Face cheering them on as they craft a sound that’s been compared to everything from Saosin to Emery, Suitor have to be the next band on your radar. 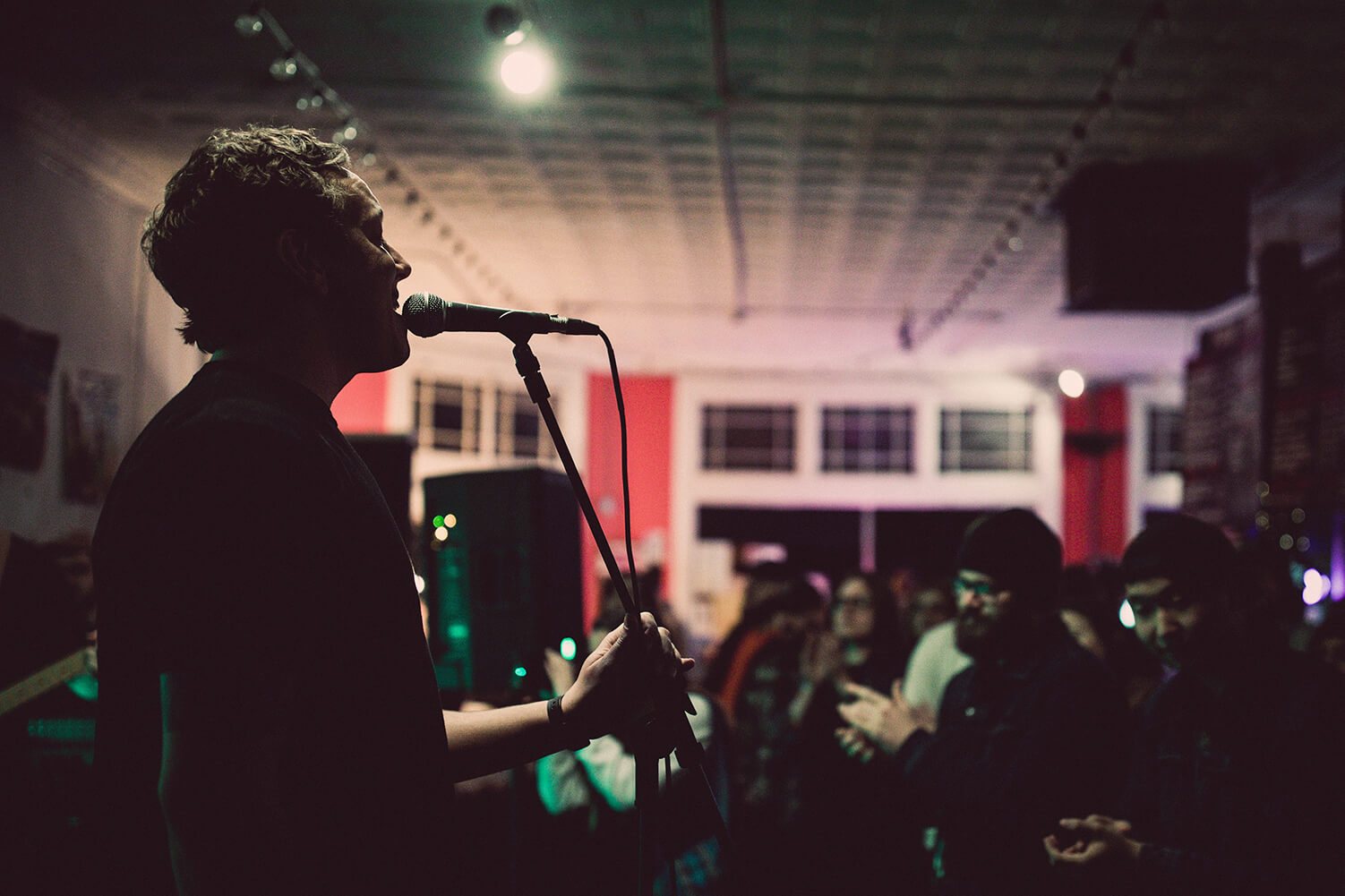 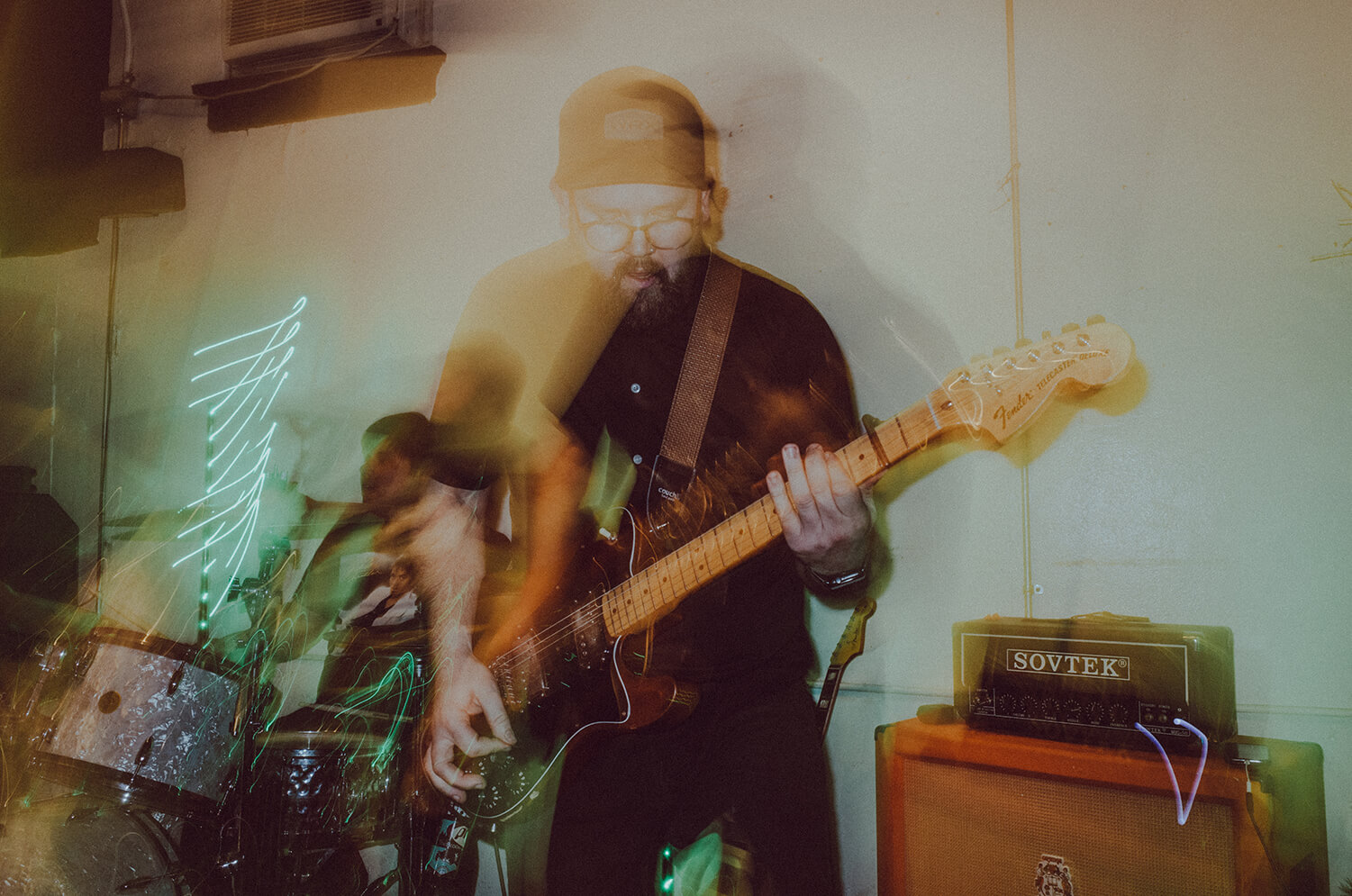 Suitor began April of 2019. The name came about from your classic brainstorm session. We knew we wanted to keep it to a single word. Something easy to remember. Suitor was one of the many options we all threw into the mix. It was just the one that stuck in our heads most after a few we were going to use were taken. Although the others weren’t being used by active bands we wanted to make sure that we were searchable and there wasn’t a chance that another band would pop up instead of us.

You obviously play rock music now, but what was your first memory of music?

Dallas: The soundtrack from the Tony Hawk Pro Skaters games always stood out to me. It sparked my interest in rock music.

Alex: For me- I saw “Stomp” on Broadway in 3rd grade and it inspired me to want to play drums. I just knew I wanted to hit shit.

Casey: It was just about the same as everyone from my generation. I grew up with your classic 90s rock and country like Alan Jackson, Pearl Jam, Bush, and Alice in Chains but discovering bands like Sublime, Blink 182 and Nirvana intrigued me. Coming from a hardcore band, listening to bands like The Used and Finch and made me want to learn how to sing and write my own music.

Zach: First memory for me was my mom playing Bob Seger on her record player. In the second grade I played Air Guitar to “Old Time Rock n Roll” in front of 2-300 people and the crowd went wild. I’ve wanted to play music ever since.

Cameron: I have always been into music. Primarily started with riding around in the car with my dad while we would blast Alan Jackson and other bands like the Cars and The Police. For playing music it began with the movie “That Thing You Do.” The whole band and tour lifestyle intrigued me. Shortly after that I picked up drums and then started taking on any other instrument I could get my hands on. I landed on sticking with drums and guitar.

“Stepping out with their best foot forward, suitor are solid from the soaring atmospheric notes of ‘Folklore’ to the final, moreish moments of ‘Creature’.”

You’ve already worked with Nathan Hardy from Microwave on your debut EP, but is there another band or artist that you’d love to collaborate with and/or open for on tour?

We all have a pretty eclectic taste in music, but some realistic bands that we would love to open for would include Thrice, Silverstein, Jimmy Eat World, and Alexisonfire. As far as other larger bands go: Queens Of The Stone Age, Weezer, Coheed and Cambria, Blink 182, and Green Day would be hella rad.

Well at our last show Dallas went to use the bathroom before we went on stage and as he was leaving the restroom another guy, that had been drinking a little too much, was rushing to the same bathroom. As Dallas opened the door the guy threw up all over Dallas’ shirt. We quickly grabbed him one of our shirts from the merch table and we played our set. It was great.

You’ve just released the video for ‘Deep Sleep’ – what was the most fun and most challenging aspects of filming a video?

The most fun was seeing concepts we envisioned come to life while getting to incorporate a live performance aspect of the song. The most challenging was keeping the energy high while playing ‘Deep Sleep’ over and over. We were only able to have one person filming during the live portion so we had to play the song almost 25 times so we could film with multiple angles at different frame rates.

We are a 4-1 split. Everyone except for Casey is all for it. Casey says “ Savory and sweet doesn’t do it for me and I fully stand by that.”

Rising to the challenge, Suitor have put together an electrifying collection of songs that best encapsulates the artists and music that inspire them as a band. 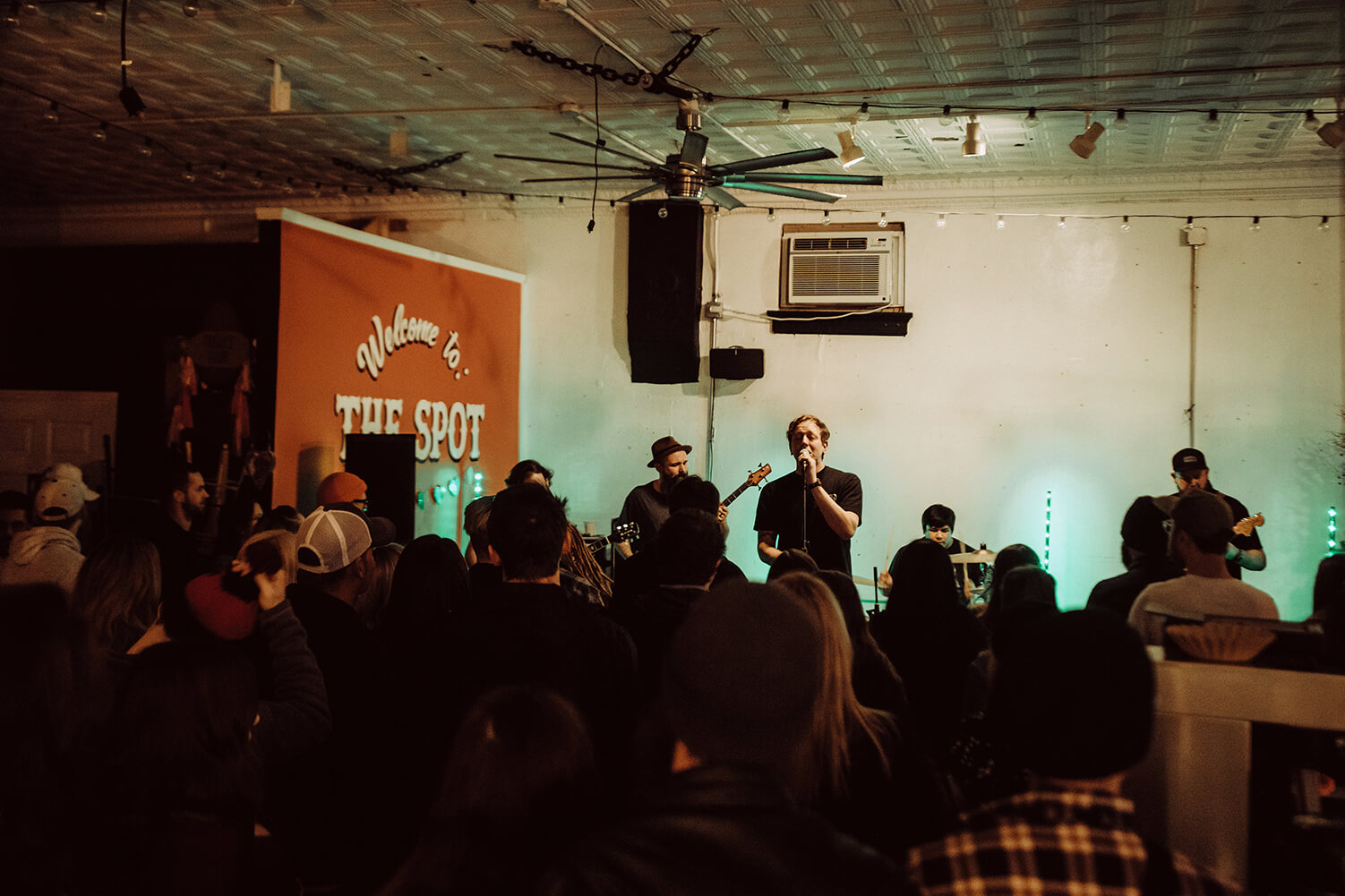