Starting out early 2000s, Sprockets have been around the block a couple of times.  Sometimes tapping the post-hardcore vein of that era whilst, at other times, standing on punk rock’s shoulders, this band’s constantly evolving their sound as they continue to push themselves creatively. Now, having launched a project where they release a single every month of the year, vocalist/guitarist, Brodie Knight, has carved out some time to chat to us about recording, John Feldmann and more.

“John Feldmann, number one. I want to work with that guy so bad. I love everything he does. The bands he produces are some of my favourite bands in the world.”

Watch the full interview below!

Rising to the challenge, Sprockets have put together an electrifying collection of songs that best encapsulates the artists and music that inspire them as a band. 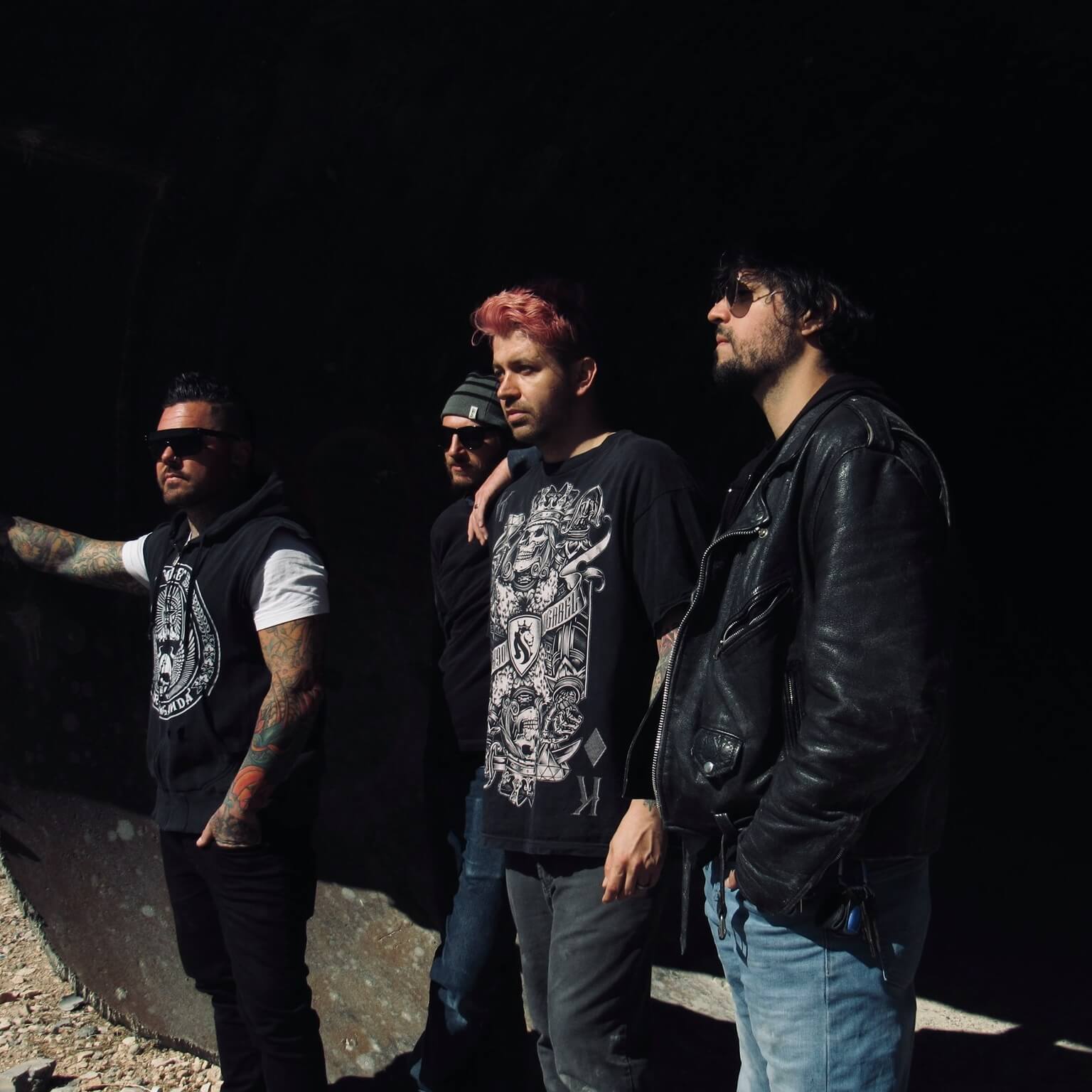