Selfish Things are one of those ‘total package’ type bands. Not only have they toured with names like Boston Manor, Microwave, Don Broco, Trash Boat, Broadside and many more and released their accomplished 2019 debut album, Logos, but they’re genuinely nice guys who have formed a solid, supportive community for their fans. We now talk to multi-instrumentalist frontman, Alex Biro, about Les Mis, his love for Jimmy Eat World and their latest EP. 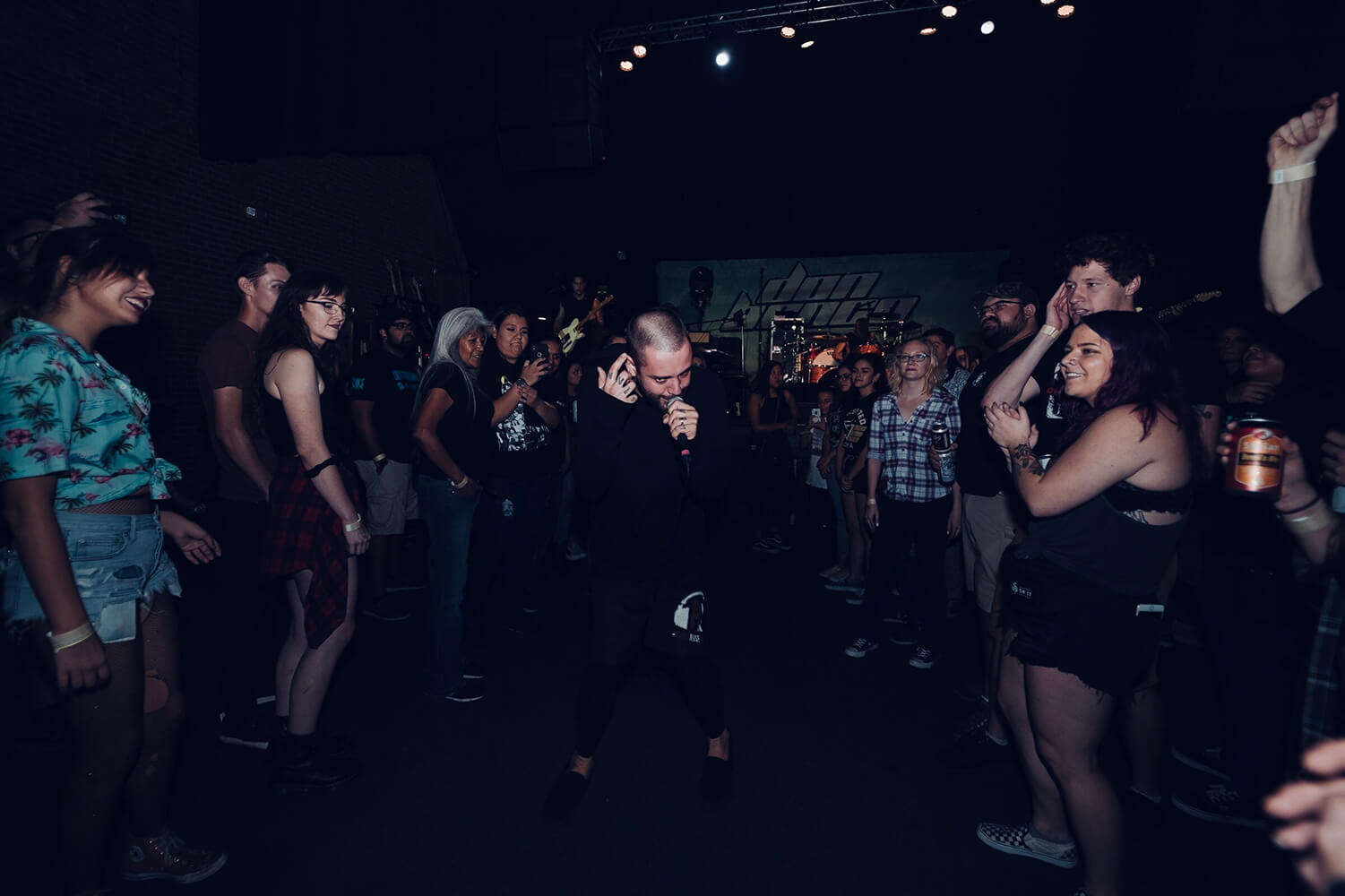 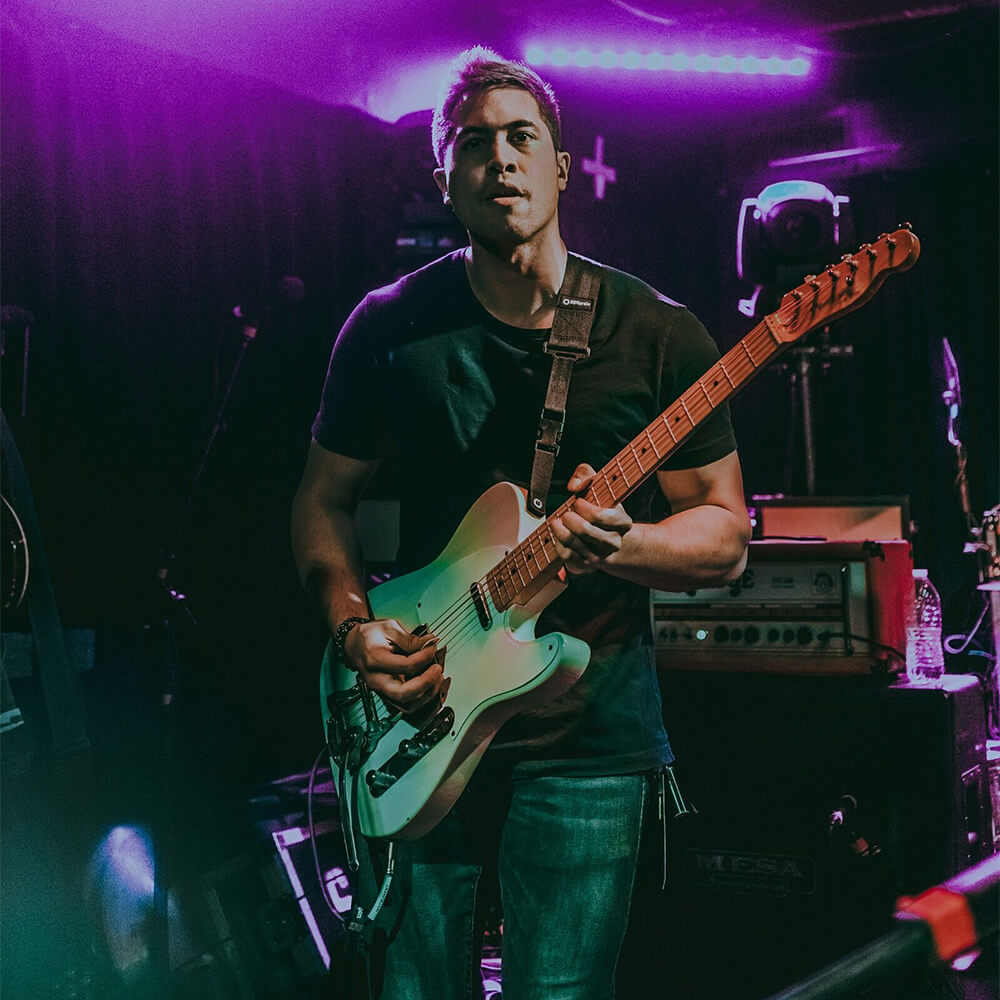 We got our name from the Jimmy Eat World song ‘23’. They’d always been a favourite of mine, and lo and behold on my 23rd birthday (which was a particularly bad one), the song came on shuffle while I was sitting in my parents basement. My former band had dissolved about 6-7 months prior after a whirlwind three years, and I decided there and then that I wanted to take one more stab at chasing the eternal carrot. It took me about a year and a half to find the members, get everything organized, etc. so I’d say we’ve been a band for about three and a half years, more or less.

Can you share your very first memory of music?

I have two. The first is ‘Believe’ by Cher, which my parents used to play on this Sony CD player my dad bought my mum for her birthday one year. The other is seeing the Broadway cast of Les Miserables live in Toronto when I was like, 5 or 6. My dad had gotten us tickets through a friend at work and we were in the second row, which is an experience for anyone, let alone a kid being introduced to theatre for the first time. Colm Wilkinson sang ‘Bring Him Home’ so powerfully, I still have the entire 3-4 minutes etched into my mind.

“They’re vulnerable, honest, extremely talented and seriously underrated. This is a band you NEED to check out.”

You not only have an extended list of cool bands you’ve been on tour with, but there are three outstanding collaborations on Logos. Is there that one band or artist you’d love to collaborate with and/or open for on tour?

A long shot collaboration would be Post Malone. I think he’s one of the most talented artists/songwriters in the world and blends multiple genres in a well crafted, balanced and tasteful manner. As for touring, we’d obviously love to open for Jimmy Eat World one day. We were on the same ADMAT for Slam Dunk 2018 and despite the variance in font size (haha!) I’ve got it framed and on the wall in my flat. 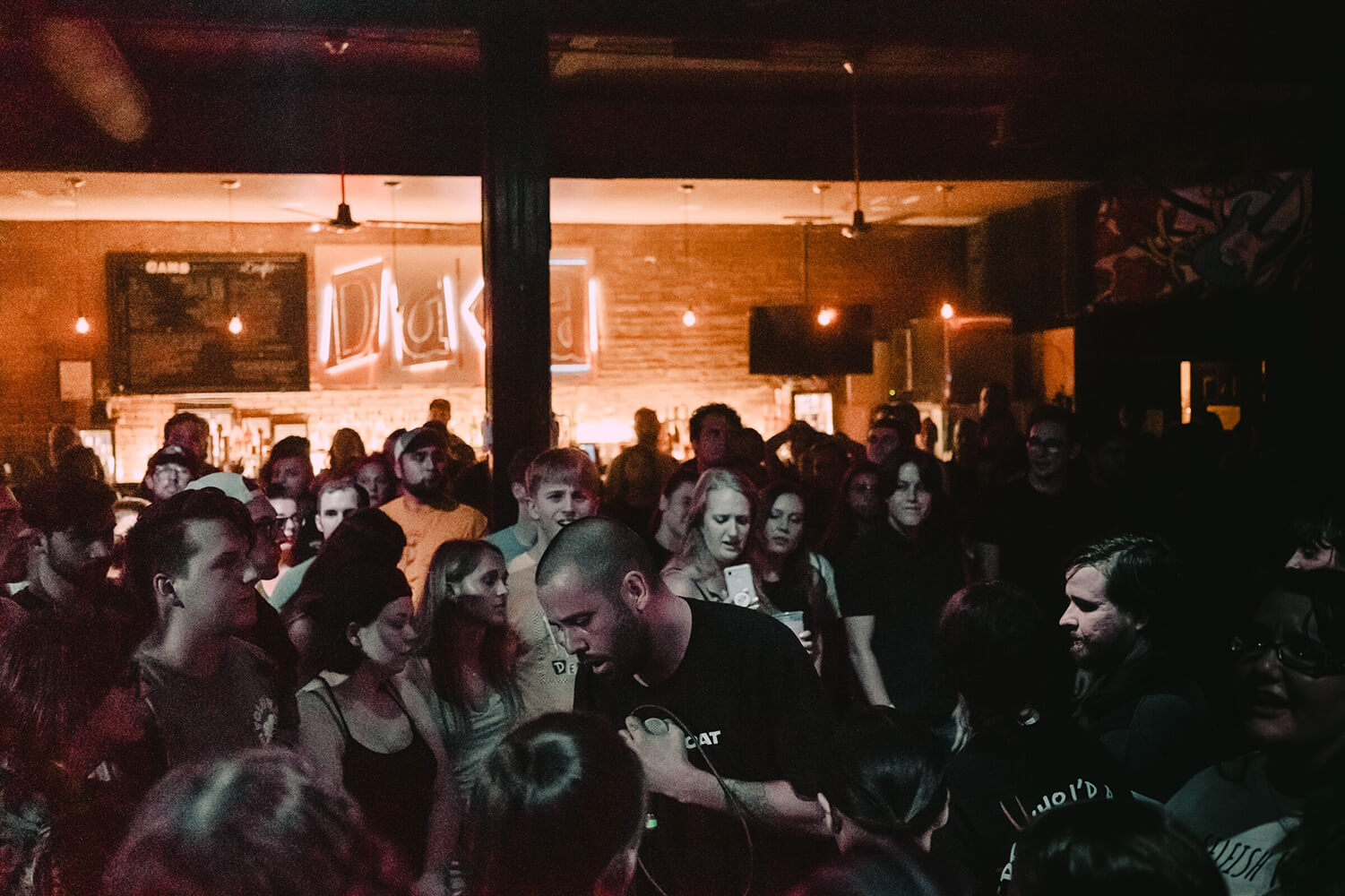 One of the craziest live shows we played was last year on the Set It Off Midnight World Tour Part 3. We’d played Pensacola the night before but loaded out within 30 minutes of getting off stage because there was a hurricane headed for Louisiana and we needed to make it to Austin (14 hours overnight with stops) for a 12pm load in.

Our van’s AC had blown two weeks earlier in NY, so we’d been driving the sun belt with no solace from the unrelenting heat that is the south in summer. So, we made it through the first, moderate wave of the hurricane, slept in a gas station for two hours, and got to Austin at 11am. It was 45 degrees celsius outside and the venue was an indoor/outdoor garage that had no A/C beyond a wall unit in the green room.

We sound checked, walked back into the green room and looked at each other like “we’re going to fucking die on stage tonight.” We immediately emptied the beers/ciders from the ice buckets and dropped them on stage left/stage right respectively. Let me tell you, I have no idea how not one of us got heat stroke that day. We would dunk our heads in the ice buckets between songs and would pull them out, steaming. Our photographer’s lens fogged up constantly. Set It Off’s crew had to hold their rig over a bucket of ice with a fan pointed at it so it didn’t melt down.

Texas, Arizona, Florida, etc. are different beasts in the summer. Still a fun gig, though.

You’ve just released Logos // Alternate Versions (congrats!) which includes a cover of Jon Bellion’s ‘Stupid Deep’. What does that song mean to you and why pick this one for the EP?

I think “Stupid Deep” is one of the best songs ever written, period. The simplicity of the lyrics make them all the more pertinent. The choral arrangement is unparalleled. The muting of the piano strings by hand to create the “buzzy” timbre is genius. The sub bass sitting behind the pocket gives in a different feel from your typical “ballad.” I think Jon Bellion is hands down one of the greatest songwriters/producers of all time.

Pineapple on pizza is fire. Hawaiian pizza is a Canadian delicacy that I will advocate for until the end of my days. There’s no debate

Rising to the challenge, Selfish Things have put together an electrifying collection of songs that best encapsulates the artists and music that inspire them as a band. 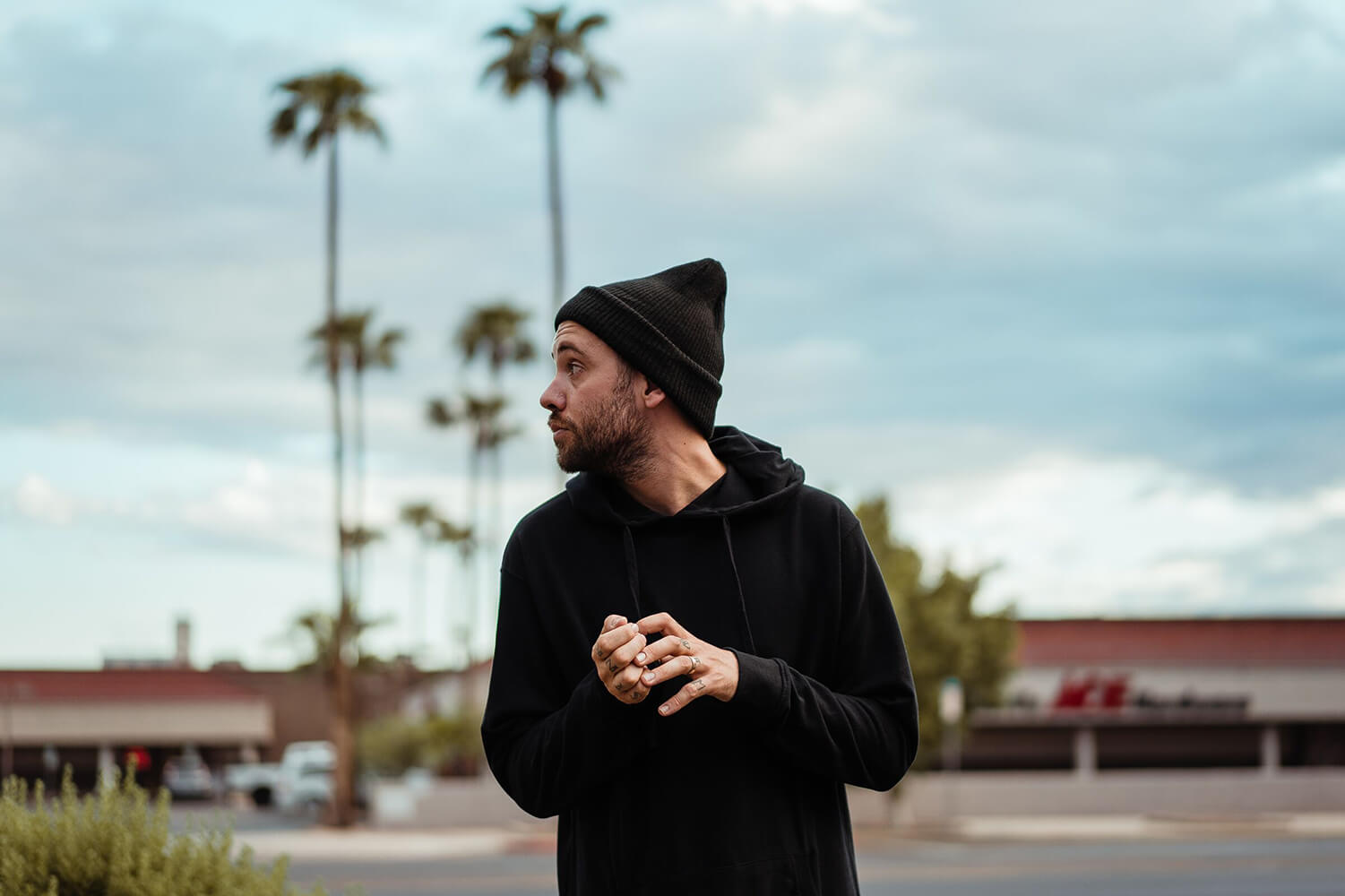 ← Anthology of Emo: Volume 2 will be available this September 10 times alt bands slayed on live tv →