For Fans Of: Sleeping with Sirens / Bring Me The Horizon / Boston Manor

Having just shared the title track to their upcoming EP, If Only You Could Feel Something Too, Aussie band Rumours are keeping us guessing as each song showcases a slightly different soundscape. This has us both excited to hear the EP as a whole and in awe of their versatility. Out next month, we caught up with the band to talk about the recording process and more. 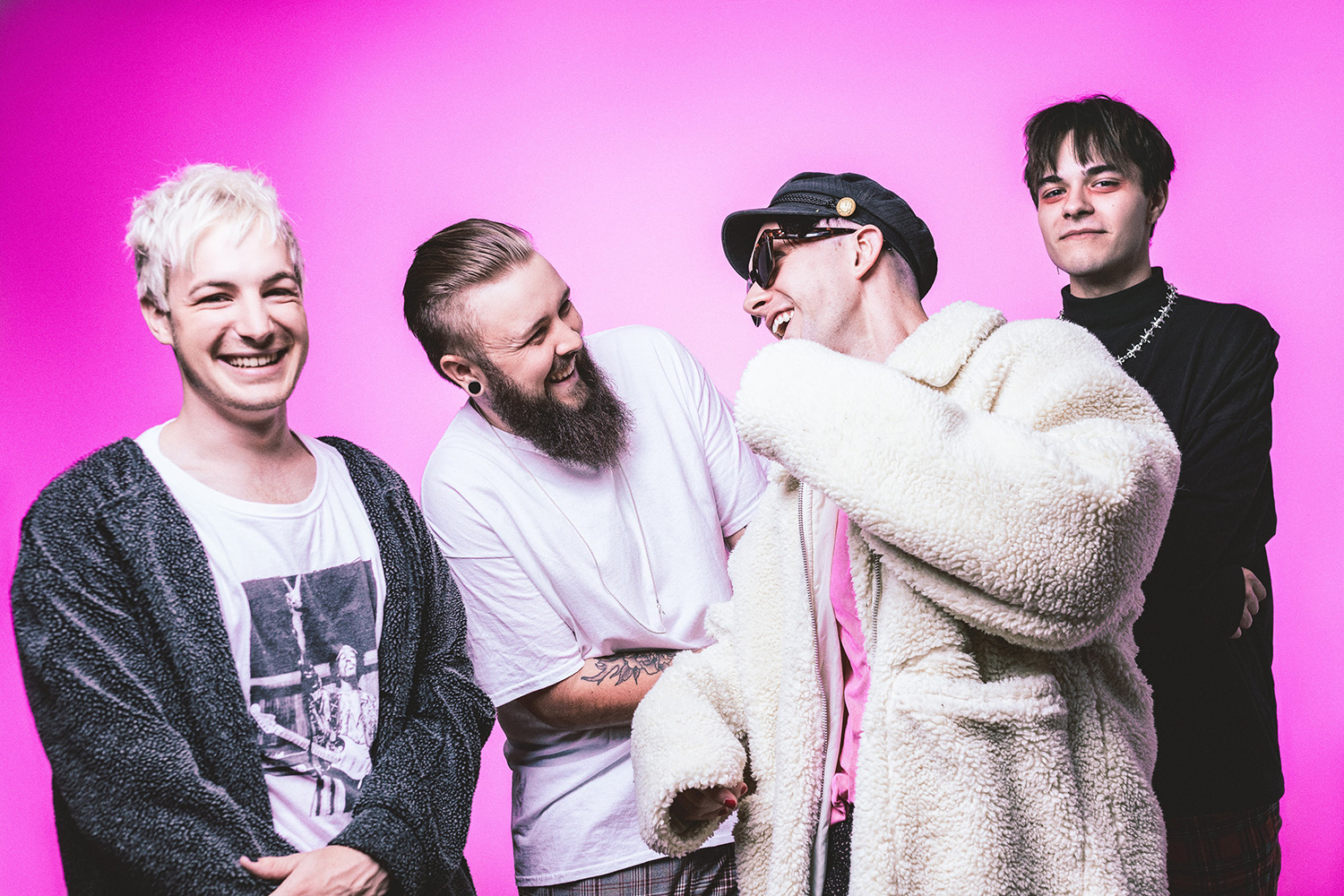 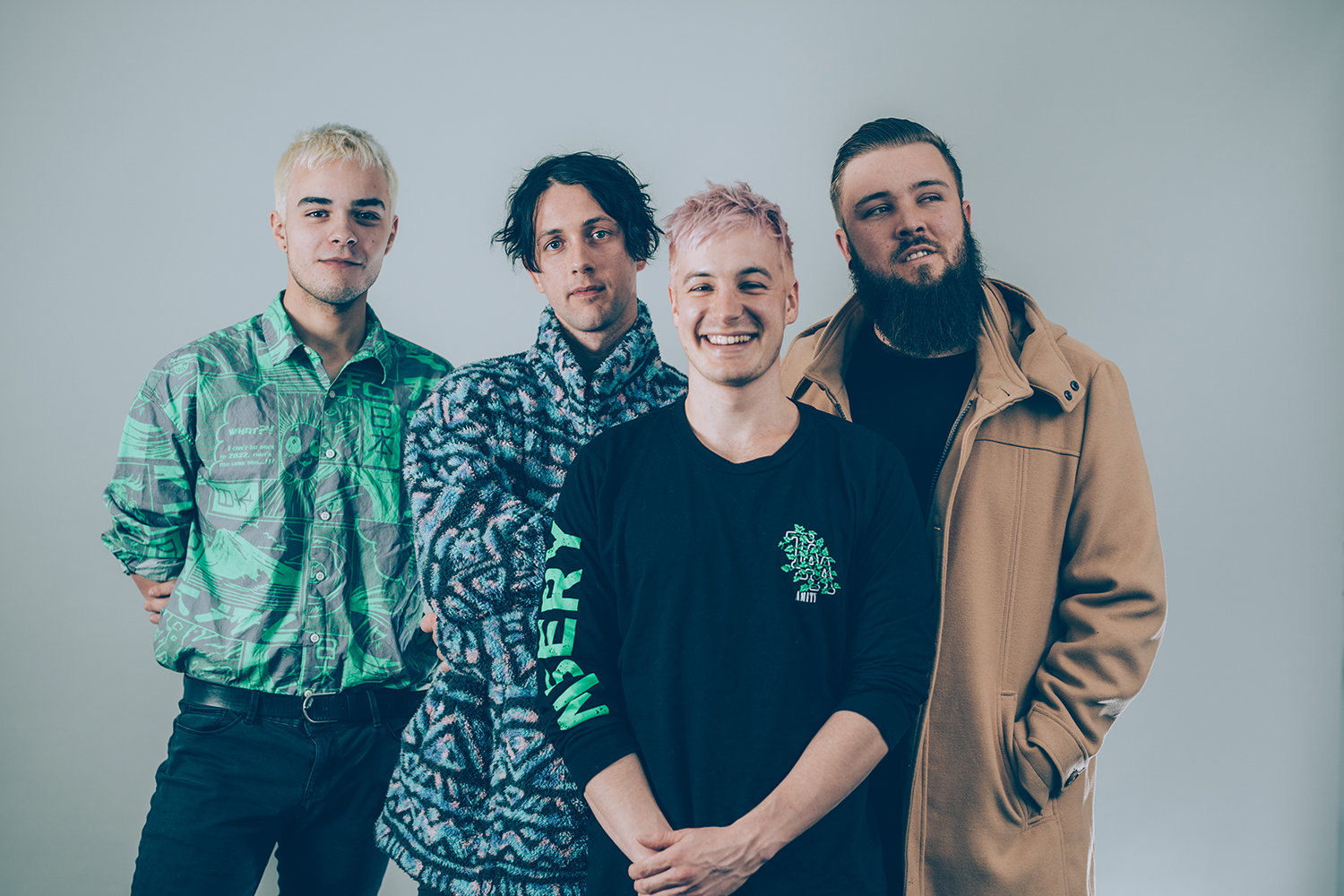 I genuinely can’t remember the first time we all jammed together and I think that’s the beauty of it. We originally started because we were a bunch of angsty kids who wanted to play Prom Queen and Parkway as an excuse to drink together. I’m not even an original member myself but I was close enough to the start that I think Jackson will let me count it. After a while we decided we wanted to take it a bit more seriously and try to make something of ourselves. The music we play now is a culmination of our adult years learning about who we are as people and the importance of being comfortable in your own skin. We took a long time to settle on a final track list for our latest release and I think that’s because we wanted it to really shine through how much we had grown and how we hope it inspires people who listen to it to start sharing more of themselves with the world. It’s not just about our desire to express ourselves. It truly is an invitation we want to extend to anyone who feels like they have held themselves back to join us.

“Love the soaring moments in this melodic post hardcore track. Rumours leveling up for this one”

Yeah actually! So my mum hopped in the car and gave me a look and was like “check this one out” then put American Idiot on by Green Day. Before that we had mostly listened to Robbie Williams, The Veronica’s etc together and this was like the first rock music she had shown me. It blew me away how punchy and in your face it was. I think something just switched in my brain and I was like fuck yeah why wouldn’t I want to do this myself ? So shout out to my mum. Thanks for that one, legend. 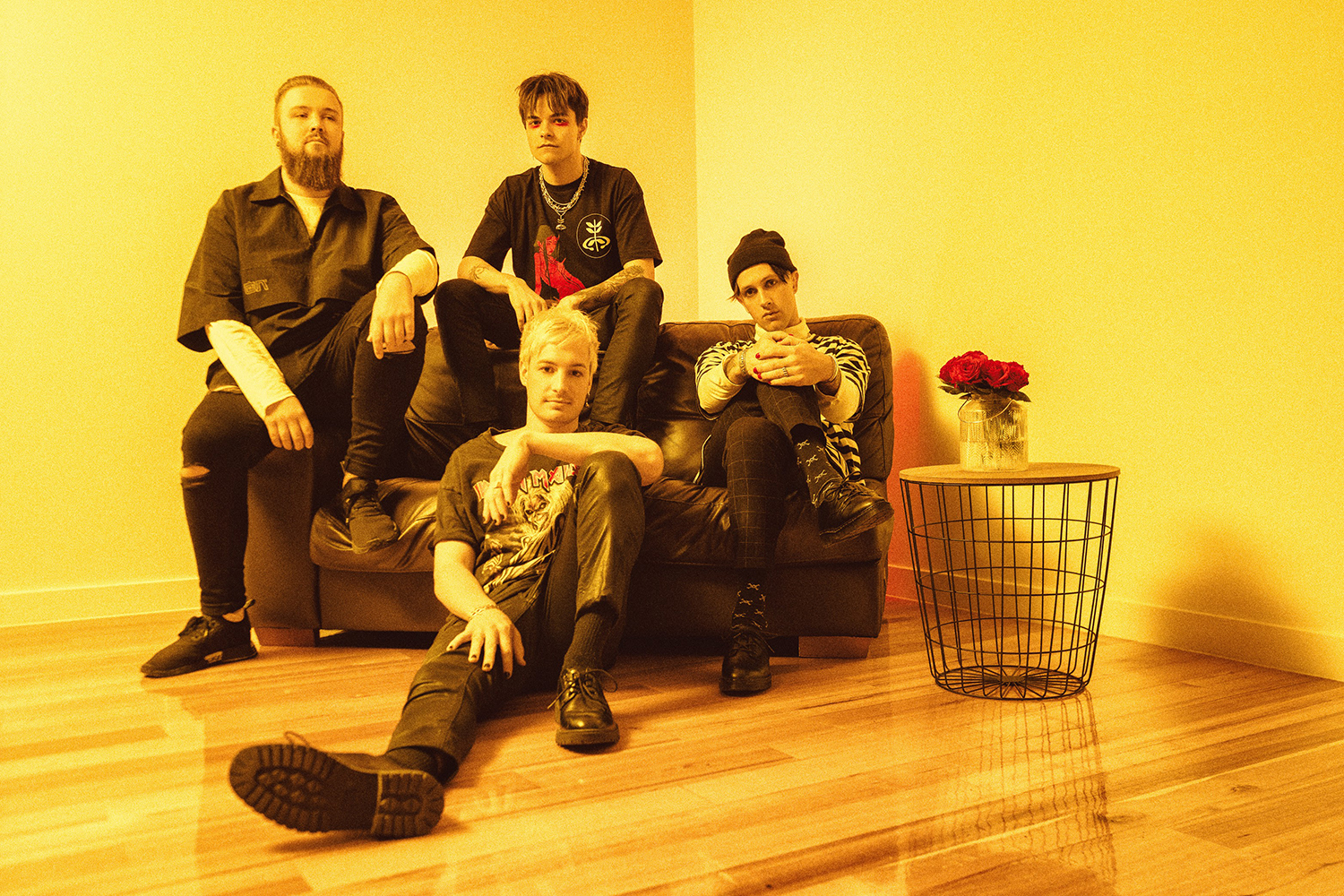 You recently announced your new EP, If Only You Could Feel Something Too. What inspired you to write it?

I touched on it a bit before but the main driving points were how important self expression is to every member of the band. We felt that we needed new music to really encompass who we are now. While we are proud of every song we have written it just felt like there was more to our story that we hadn’t touched on and ultimately we had withheld a bit of ourselves. Every member of our band is competitive in their own way and I think we really wanted to challenge ourselves as friends. Not in a competition way but an encouragement way. We genuinely are 4 best friends who only want to see each other succeed so I guess there was a bit of “you can do better than this. I know you can” mentality.

Tricky one. If I’m being honest it’s probably Jason Aalon Butler as he really shaped who I am as a man today through interviews I watched with him and how “letlive” really encouraged me to create music that was a bit deeper. Oli Sykes for being an absolute pioneer and really challenging bands who are around today to progress beyond their comfort zone. Ahhhhh I can’t think of two more. My taste is always changing and I have so many favourite artists that if I left some out I would feel bad. Maybe chuck Chris Lalic on there for all the work he has done on our music and how far he has progressed. He absolutely deserves a spot.

Kind of a cop out answer but I genuinely get excited about every show we play. The feeling to me of a first song starting and the internal “what if they don’t like us” is such a surreal high to me. Once you get past the first song I’m normally sweet but I think there’s something so daunting about that and I love it. I am an absolute sucker for a hometown show in Wagga though. I think because I used to go to gigs as a teen there and be in total awe that it’s a sentimentality thing.

Absolutely all about the context and how they are acting. I’m indifferent on them but I guess if I saw one late at night I’d be like “nah fuck this” hahahah.

Rising to the challenge, Rumours have put together an electrifying collection of songs that best encapsulates the artists and music that inspire them as a band. 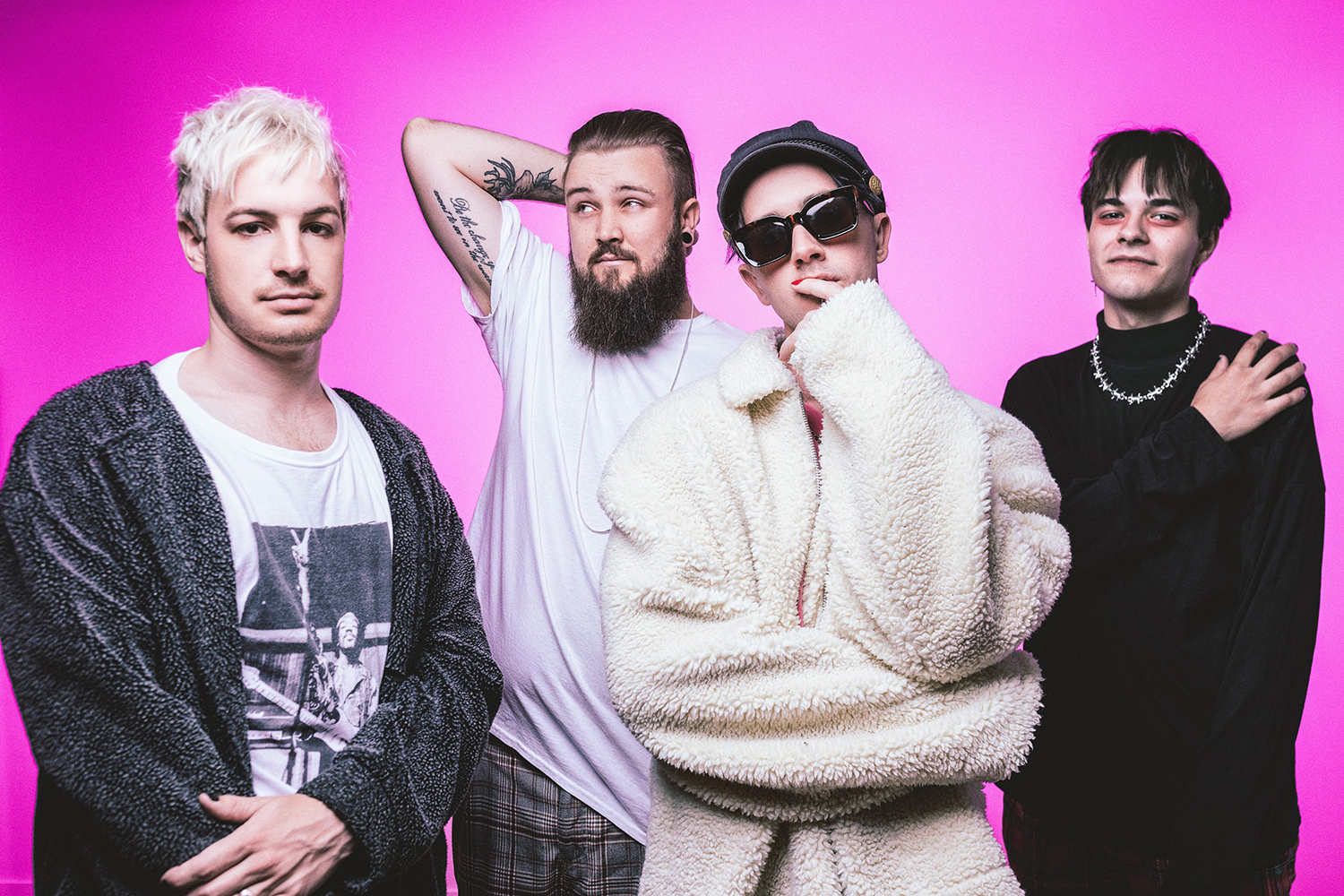