Having spent the past several months recording their EP, Rose Crest stepped into the spotlight a couple of weeks ago to debut their very first single, ‘The Fall’. Fans who like their alternative rock with a side of emo, might want to zero in on this Ohio band. We caught up with them to gab about recording, the upcoming EP and more.

Edward Alec Kemper (guitar): Rose Crest is brand new to the scene; full of fresh faces and talent.  As for the name, Rose Crest was just the name of the street a childhood friend of mine lived on. We would skate and steal his dad’s beers. It was a good time. Since 5th grade I thought Rose Crest Avenue would be a good band name and I would always recommend it in past bands I’ve been in. This is the first time anyone liked it but we dropped the Avenue because it sounds too much like “Ocean Avenue”. I just want our fans to know that we’ll be the first ones booking gigs when shows come back. It’s gonna be a party!

Chance Textor (bassist/new guy): So in all my emo/goth glory my first music memory is actually of country music. My granny was a huge country music fan and one of her favorites was Alan Jackson. When I was like 4 or 5 we’d get in her car, a yellow Geo Metro convertible that we called the little yellow buggy, and we’d drive around singing along to her Alan Jackson CDs.

“The raw lyrics will have you resonating in a matter of seconds. Focused on acknowledging that someone might not be the best person for you, and working out how to action moving forward can be hard. However, the band have released this banger to help you realise that you are not alone.”

Brandon Sorrell (vocals): Barring all the beautiful people making music in our neck of the woods, I’d love to tour with Movements, Super American, and Hot Mulligan. All of those bands have a very special place in my heart. At some point, they’ve all been exactly what I needed to hear in both the bad times and the good times. To be able to play from the heart alongside these people whose music has done so much for me would be absolutely incredible.

You recently released your debut single, ‘The Fall’. What were some of the most fun and also most challenging aspects of recording the track?

Danny Council (guitar): Honestly with the guys at Huge Face productions, who are Austin Labig and Alex Dahle from Knavery, Recording the song was pretty streamlined. The hardest part was getting the lineup solidified through the recording process. We initially started as a trio, then added a vocalist, then a bass player, lost both of them, and ended up with our current lineup. The most fun part hands down had to be just the creative flow back and forth between the guys at Huge Face and us. They were super helpful and suggested tons of ideas for guitar tones, bass tones and all sorts of stuff.

What can you tell us about your upcoming EP?

Danny: It represents a lot of things for us. All of us have been involved in some way with the local music scene the past few years and Rose Crest felt a lot like a rebirth for all of us. Chasing sounds that inspired us but also trying to forge songs that are still our own. We wrote songs we wanted to be proud of and made us feel something. At the end of the day we think we accomplished that. We’re just 5 dudes in our late twenties that like everyone else in the scene, are just trying to feel something by playing music. This EP is kind of the result of that.

Matt Atha (drums/hater): That’s the last question? This is what you’re asking me? Are we serious right now? Unbelievable. It’s 2021 and we’re still having this discussion. You know international chef sensation Gordon Ramsay? He’s quoted saying “You don’t put f*cking pineapple on pizza.” It’s really that simple. Vikramjit Roy says “For Italians, pizza is considered sacred; they don’t appreciate pineapple on a pizza. It kills the authenticity.” Do you want to piss off Italians? Do you know what percentage of people actually LIKE pineapple on pizza? 12%. You know, the same percent of people that bought the new Trapt album compared to their last effort. Yeah that’s true look it up. Maybe if I was more headstrong I could take on… *gag* pineapple on pizza…

Edward: Don’t tell Matt I like pineapple on pizza…

Rising to the challenge, Rose Crest have put together an electrifying collection of songs that best encapsulates the artists and music that inspire them as a band. 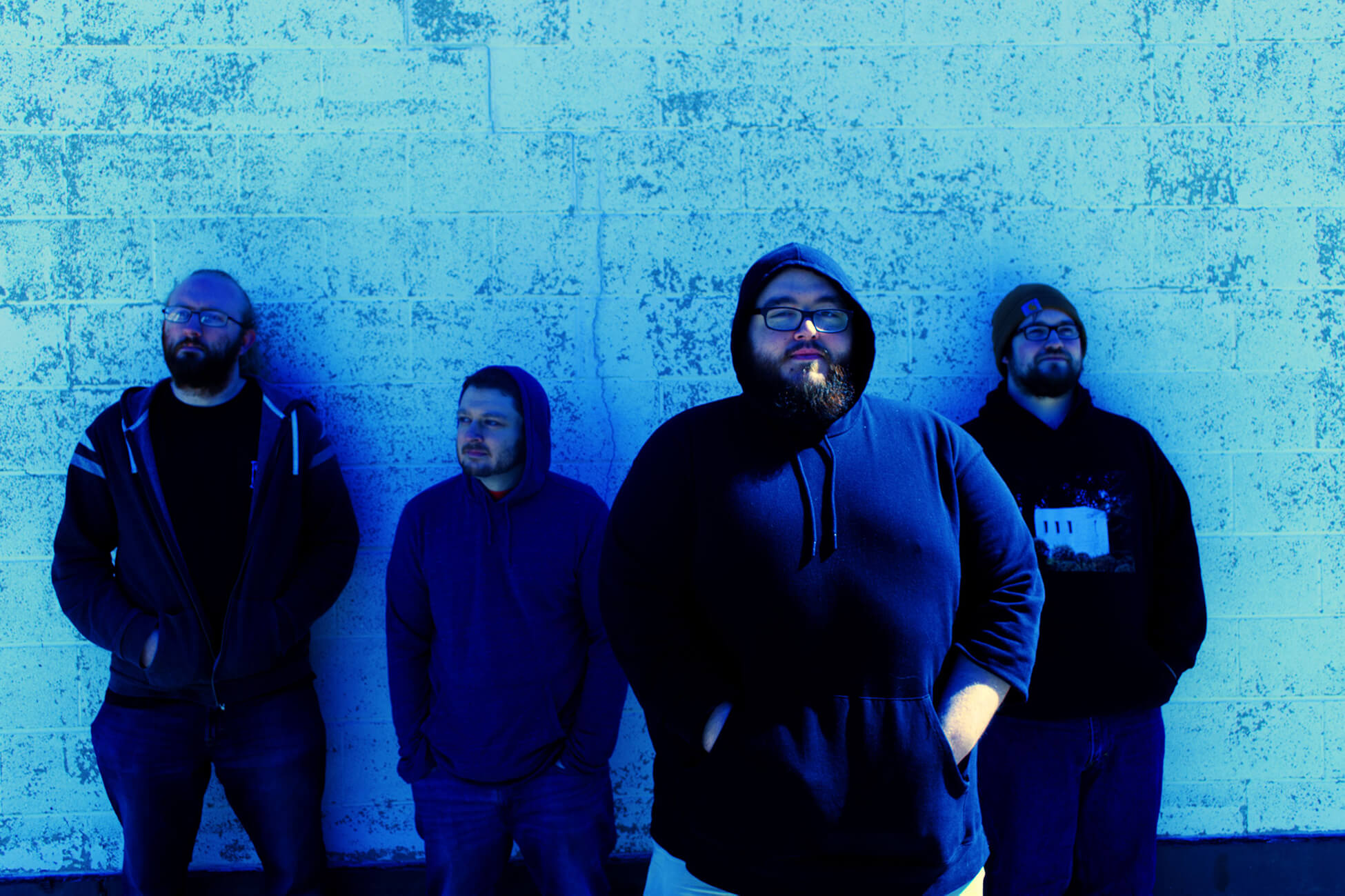