What Mia Berrin has created with Pom Pom Squad is self-proclaimed quiet grrrl punk that, as FADER stated, is “a cute descriptor that doesn’t reveal nearly enough about the multitudes contained within.” It’s complex and intense and, more than anything, the type of controlled chaos you want in your ears. We chat to Mia about early beginnings, playing a birthday show on a rooftop and their recent cover of ‘Crimson + Clover’.

Hey I’m Mia and my project is called Pom Pom Squad. I’ve been a music fan forever but only started playing seriously when I was eighteen. I moved around a lot when I was young, and ended up spending all four years of high school in Orlando, FL at this very competitive, very all-American prep school. I’d only been to public school before then and it was kind of a culture shock. It’s like everything I thought only happened in movies was right in front of me – there were cliques and uniforms, and there was a new social hierarchy. It was horrifying. But cheerleaders, for some reason (probably because I was a latent gay) became this iconic presence in my life. They were these powerful, scary feminine figures that seemed to occupy a version of femininity that I couldn’t/can’t. I think, for me, the band name represents the distortion of that archetype.

In the throwback of all throwbacks, can you recall your very first memory of music?

My family used to take really long road trips from New York to Florida when I was little. Often, we’d drive through the night and my parents would wait until my siblings and I were asleep to put on the “adult” music. My first memory of music is pretending I was asleep so I could stay up and listen to Prince and The Smiths!

I would looooove to open for Mitski on tour. That’s probably at the top of the wishlist. Also, if there’s ever a Hole reunion tour…

We played a show for my 22nd birthday on the roof of this place in Brooklyn called Our Wicked Lady. My birthday is in July so it was scorching hot and the place was PACKED – I think it just sort of unlocked this chaotic energy in people. We did a cover of ‘Sweater Song’ by Weezer and everybody freaked out. It was one of the most enthralling, energetic shows we’ve ever played. Also, my bandmates surprised me with a cake and everyone sang to me. All in all, a very wholesome evening. 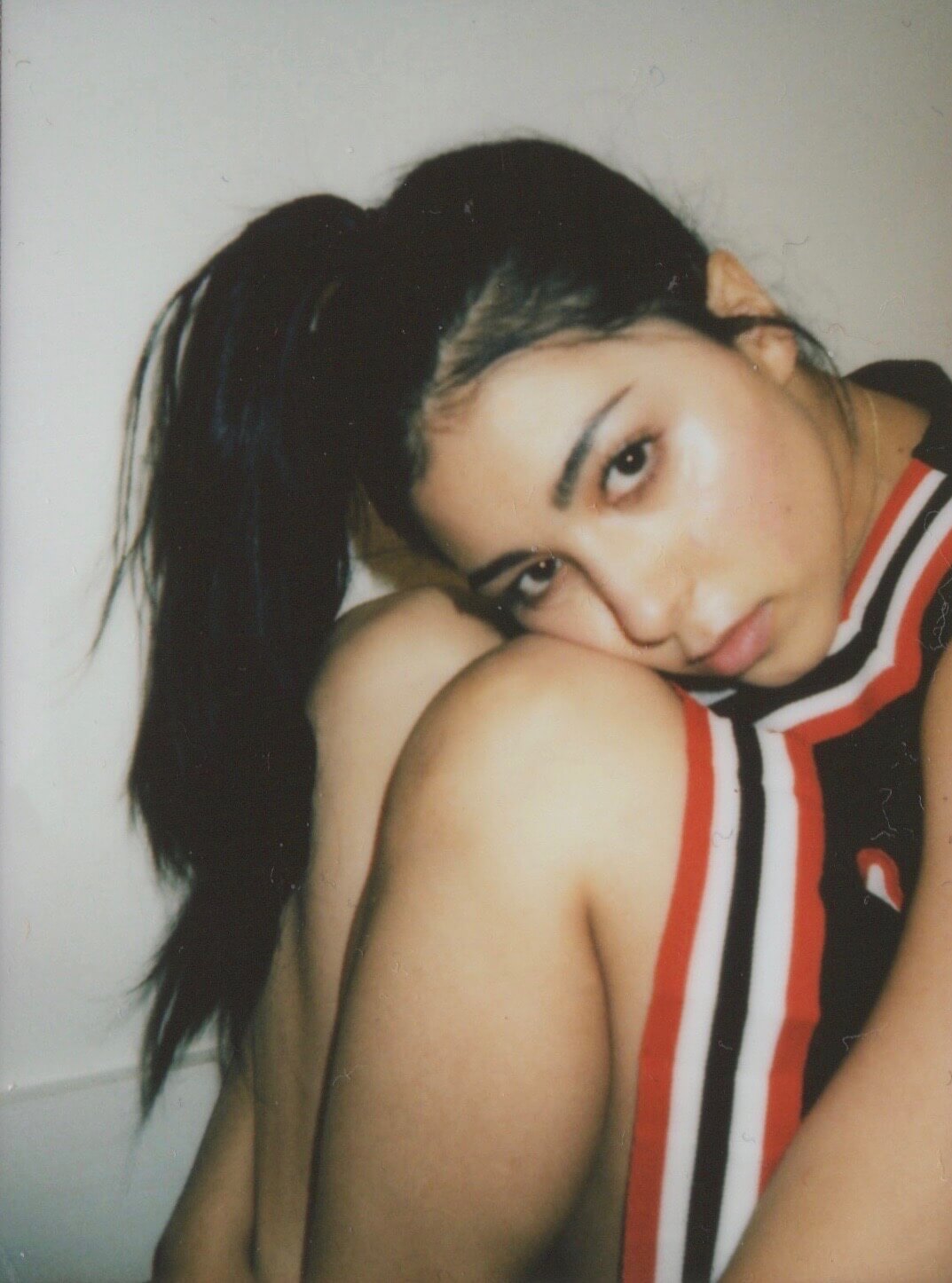 You released (and produced – congrats!) a cover of ‘Crimson and Clover’ for Juneteenth. Was there a particular reason for choosing this song?

Thank you! I think that song had just been rattling around in my brain for a while. I moved in with my partner in December and for some reason all we listened to for months were songs from the 50s and 60s. They have such a particular texture – saccharine to a degree that almost sounds sinister. I love Crimson and Clover because, ultimately, it’s a love song but it’s so bizarre and unsettling. I also was thinking about Joan Jett’s version which played a huge part in my acceptance of my own queerness, so it felt right.

I think the fuck not.

Rising to the challenge, Pom Pom Squad have put together an electrifying collection of songs that best encapsulates the artists and music that inspire them as a band. 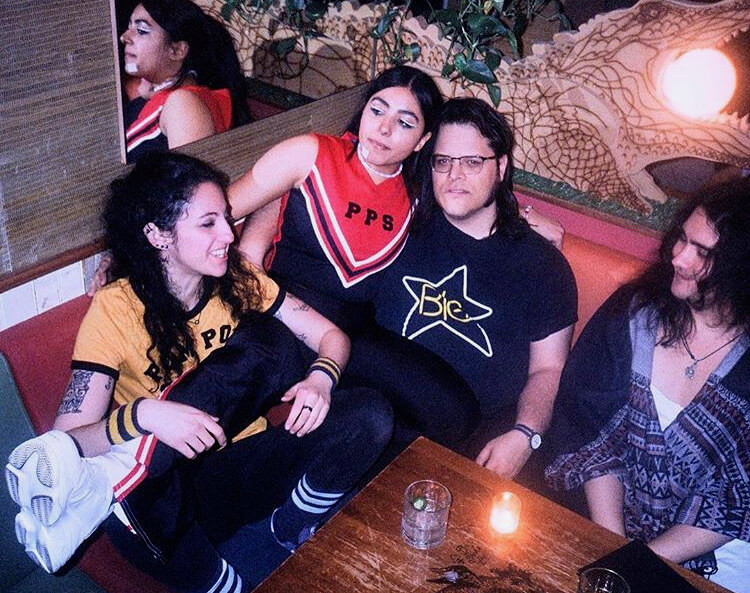