Love Again might be new, but with their debut single, ‘86’ they prove they have everything they need to cement themselves as significant players in the scene. We chat to two of three members of this delightful emo alt band about starting out, filming music videos and more. 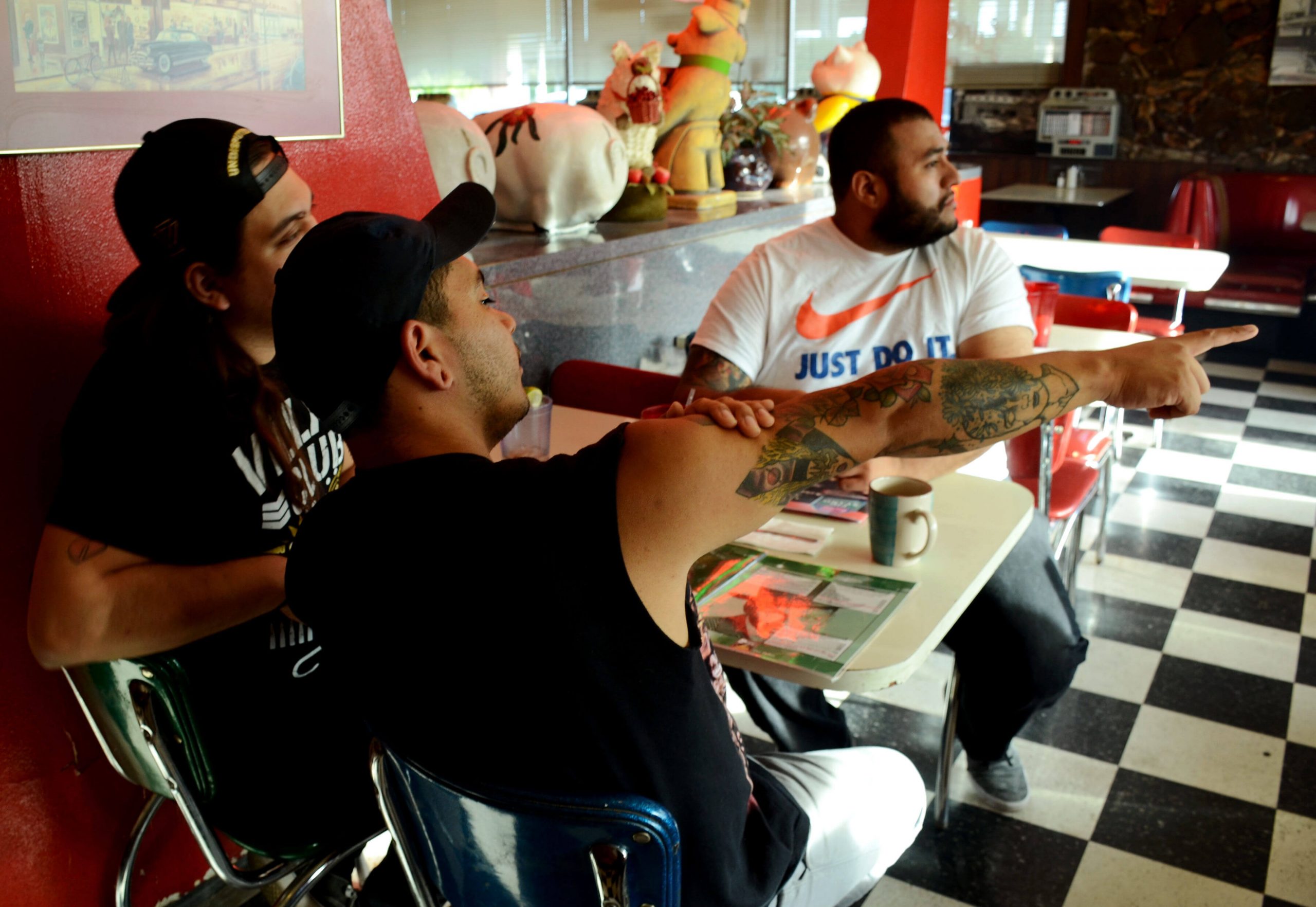 Joe: We’ve been friends for many years, myself and our drummer Alex have been playing music together for almost ten years. This is our first time making music with Gilbert and we’re all super excited to be doing this band together. The name came from an Angels and Airwaves lyric from the song ‘Valkyrie Missile’, “Everyone wants to learn to love again.” When I started working on this band, I had just pulled myself out of a pretty dark place and those lyrics really resonated with me.

Who’s that band or artist you’d really love to collaborate with and/or open for on tour?

Joe: Into It Over It, The Dangerous Summer, and Taking Back Sunday.

Gilbert: Motion City Soundtrack, Free Throw, and Sleep On It.

What’s your first memory of music?

Joe: Listening to Tejano, oldies, and classic rock like The Eagles and Fleetwood Mac with my parents.

Gilbert: My earliest memory of music is listening to Kiss. When I was a child that’s all I wanted to listen to.

‘86’ is your debut single (congrats by the way) can we talk about the accompanying video and some of the fun and challenging aspects of creating it?

Joe: Fun and challenging are two words that truly encapsulate what making the video was like. It was our first time making an actual music video, so there was a lot we weren’t prepared for but it was exciting.

I oddly had a fun time buying stuff we needed, extra food for the sandwiches we throw at the end, the outfits, and the fake blood. One of the biggest challenges was finding people to come be part of the video. We were lucky enough to have some really great people pull through for us and show up, a lot of them showed up last minute and before that it was a little stressful. The story had kind of changed up because of us not having enough people, but that’s what makes the video as awesome as it is.

The guy that directed the video (Brandon) adjusted the story for us considering the amount of people and time we had and did a great job. It was a really fun day overall, mostly we just hung out at that restaurant eating pizza.

What can we expect from Love Again for the rest of the year? Hopefully there’s a debut album on the horizon?

We have another single and video coming out very soon! Right now, we are working on finishing up an EP with the same producer that we worked with on ‘86’ and the upcoming second single.

Joe: Although I haven’t had it in years and don’t see myself doing it anytime soon, yes, pineapple does have it’s place on pizza. Pepperoni, jalapeno, and pineapple make a great pie.

Rising to the challenge, Love Again has put together an electrifying collection of songs that best encapsulates the artists and music that inspire them as a band.

‘You’re So Last Summer’ is one of our favourites too! 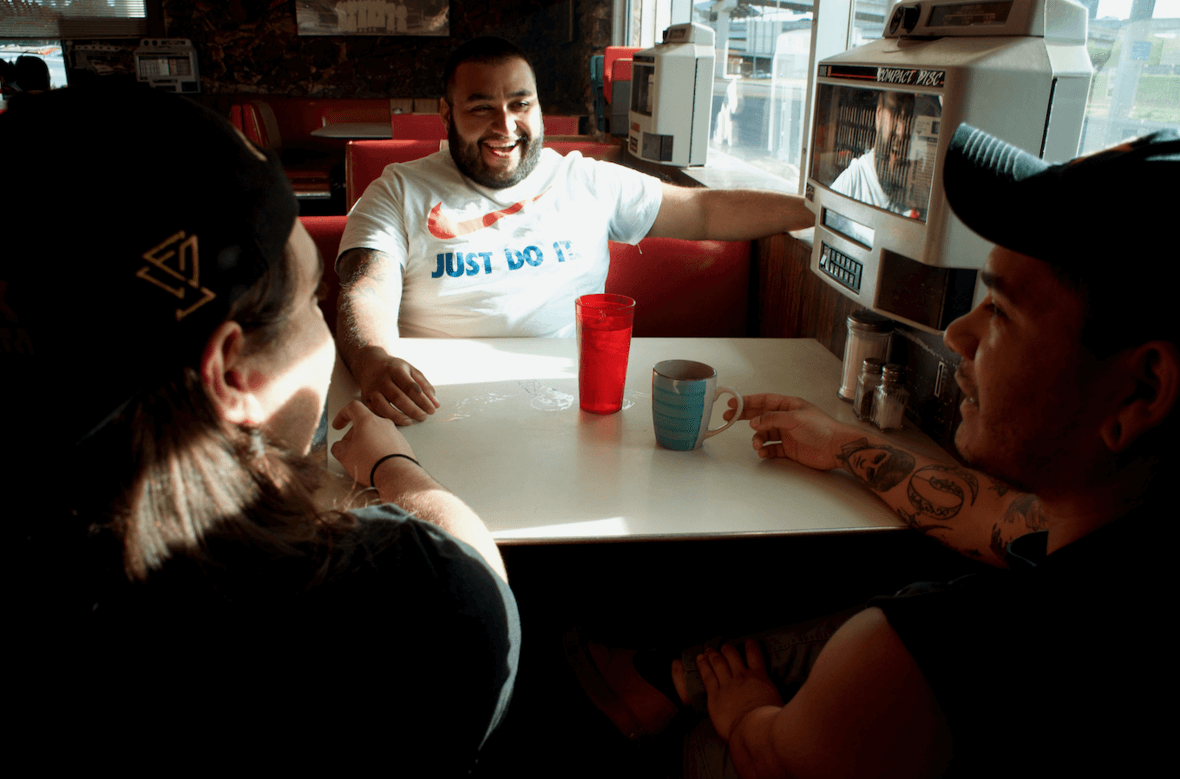