For Fans Of: Fit For A King / Currents / Parkway Drive

Having recently released a brand new single, Aussie metalcore band, Infinite Illusion are stomping on with the huge breakdowns and technicality we’ve come to love. With ‘Absence’, however, they’re showing more consideration for lighter aspects, like the sort of cinematic intro, and it’s all coming together to create more atmosphere whilst still delivering a blow. We chat to guitarist Seán Dalton about the writing process, the philosophy behind their name and Radiohead. 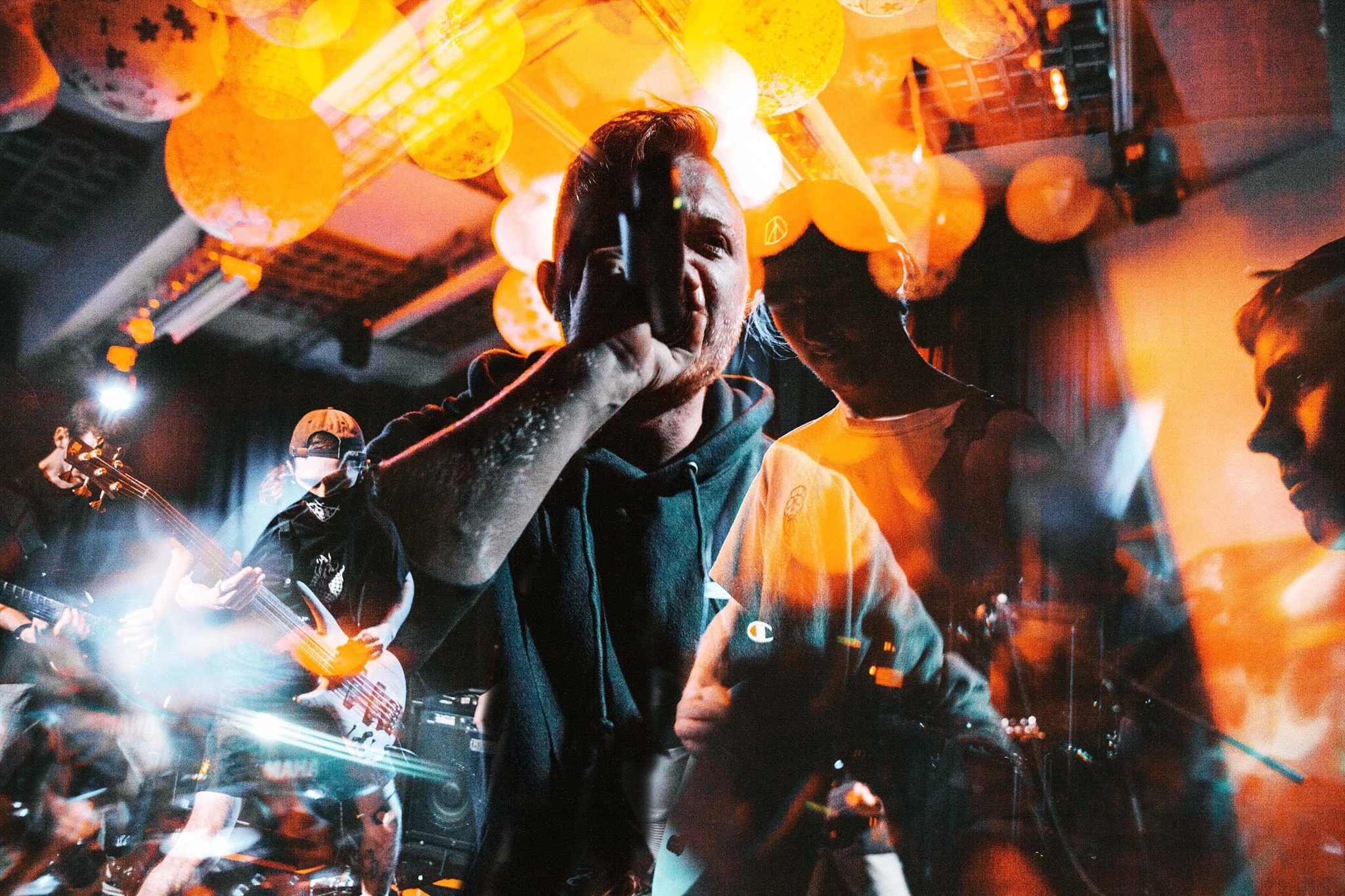 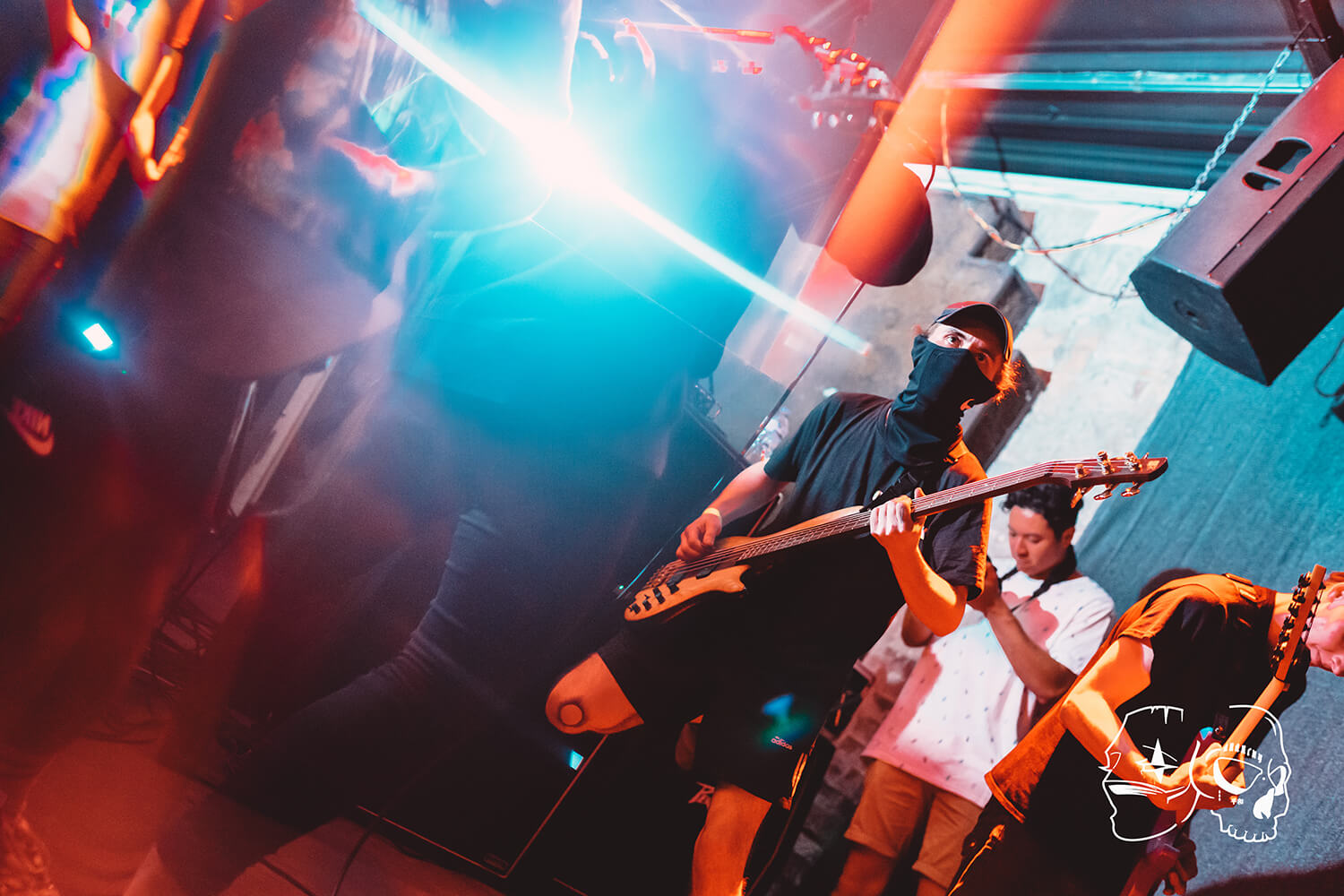 I joined this band in 2016 after high school, where Sam, Jack, and Tate (former drummer), had been jamming some djent tracks for a couple of years already. Officially, the band kicked off in 2018 with our first release ‘Ill Intent,’ where we played probably as many shows as we could. Sam must’ve sent emails to over 100+ bands in the scene, which was nuts.

The name was coined within the ominous notion that life as we know it is a cycle of illusions. We are born, burdened with unanswerable questions, subjected to the paradoxes of reality, then die. The subject matter of the human experience has always piqued our interest, intellectually and in the music we write, so we continue to delve deeper into that experience. Unknowing if it will fulfill us or leave us unchanged, that journey seems to be an infinite illusion.

Can you recall your first memory of music?

I was about five, and the song was Alban’s ‘Sing Hallelujah’ playing in the kitchen of my childhood home, where my mum was trying to teach me how to clap on the beat. Failing that pretty hard, there was always my dad crooning some Radiohead or whatever on his guitar, all through my growing up. He’s who got me started on guitar. Learnt from the best!

“The song in itself is a journey, and takes the listener with them, as the track builds up and breaks down beautifully with stellar production.”

The list is expansive! We’ve already had the pleasure of opening for some of our favourite artists, such as Above, Below, The Gloom in The Corner, and more. Architects, Wide Eyes, Breakdown of Sanity, Spiritbox, Fit for A King, an Dayseeker come to mind immediately, being some of the primary artists we look up to.

Collaboration is a topic we’ve often talked about, but are yet to fully practice. Should the right opportunities arise, it would be a pleasure to work with fellow heavy artists, locally and internationally.

Some of our shows can get a little crazy, so I can’t share every story, but any time we’ve got a crowdsurfer going, or we see the audience wailing on each other to our breakdowns, I get a big ol’ smile on my face.

You’ve just released your latest track, ‘Absence’ – what were the most fun and most challenging aspects in studio?

When ‘Absence’ began, it stemmed from a genuine place of chaos, the intent when writing the song was to feel uplifted in the same way music has done for many others, thankfully we all work so well together and with our producer Mark Williamson of Keywork Audio, everything just came together rather stress-free. I think the writing process as a whole was really fun, with me being a new member I wasn’t sure what to expect and we just gelled so well! (Dan)

Absolutely. It is a disgrace to subject such a culinary advancement to the likes of a preference. Pineapple on pizza ’til I’m 6ft deep, not sure about the other boys though. 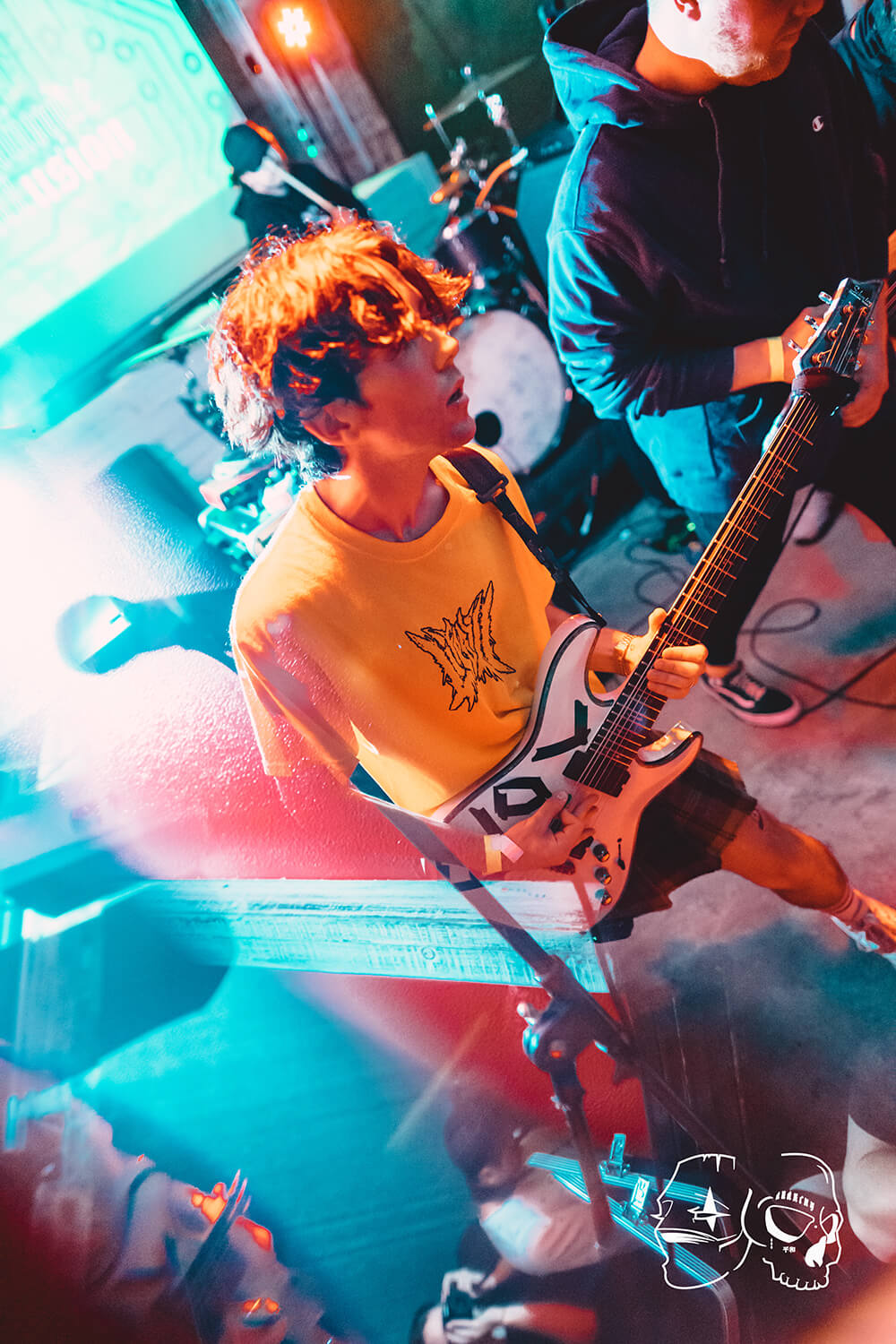 Rising to the challenge, Infinite Illusion have put together an electrifying collection of songs that best encapsulates the artists and music that inspire them as a band. 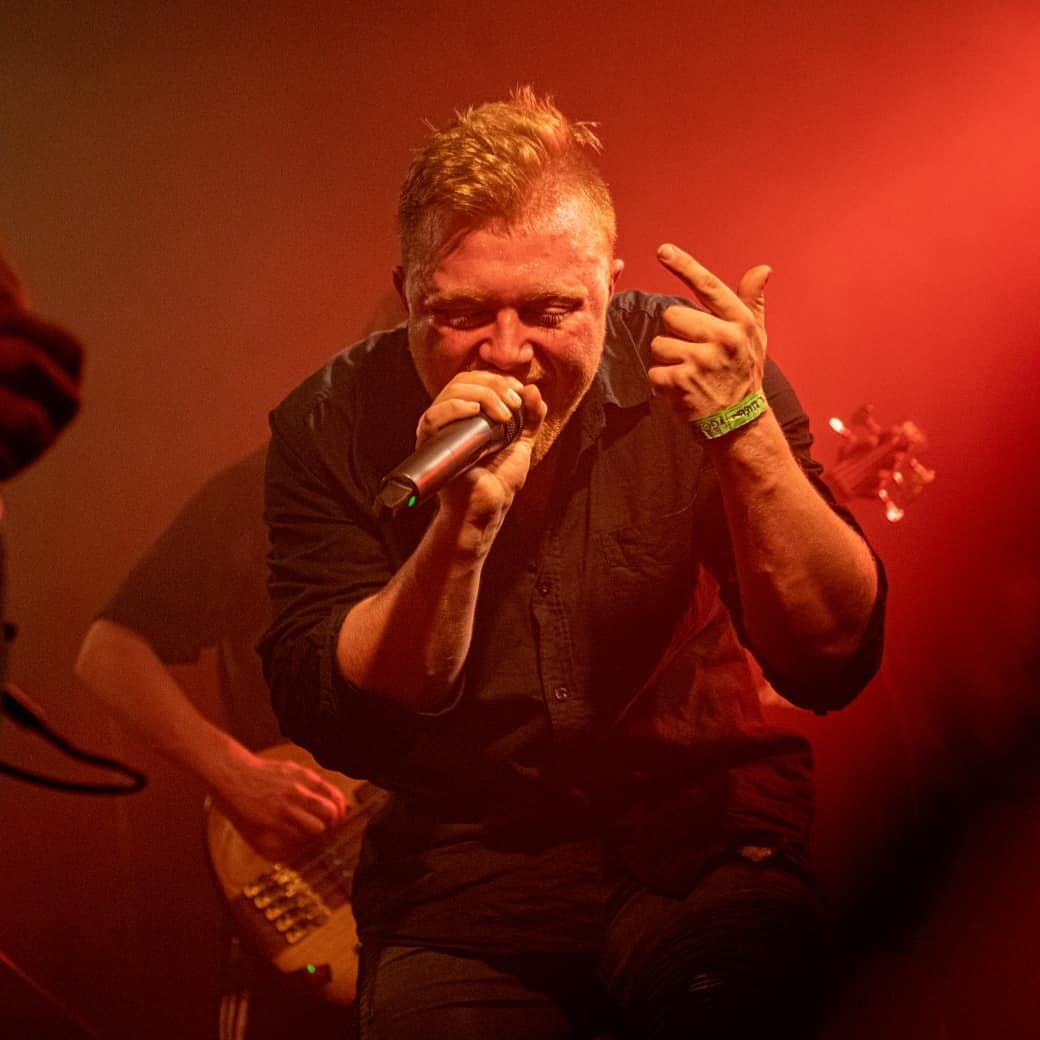