For Fans Of: Drug Church / Frank Iero / The Blood Brothers

With LGBTQ+ topics, mental and physical disability and political activism at the forefront of what they create, GILT craft complex and affecting music. We chat to the band about the beautiful inspiration behind their name, new album Ignore What’s Missing and Ash shares stories from the road.

“I [Tyler] was in another band and I started writing some songs. I just started writing these lyrics and ‘Numbers’ was the first thing I wrote and I said “Hey, do you all want this”, because I was just the guitar player and they said no and I was like that’s okay I’ll do a side project and that became GILT.

I have an art degree and gilt is an art term. It’s in the lyrics to ‘Numbers’ actually, the part where it’s like casting gold – that’s the gilding process and gilt is like you know putting gold onto stuff. You could look at like Gustav Klimt’s The Kiss, it’s the shiny part and I just knew that was such a cool idea to me. The idea that metal is cold. It’s considered unemotional and then in this context it’s the bright part. It’s the warmth, it’s the shiny thing and I just thought those two ideas about metal would be really cool, but also not in like a metal band. That’s too literal and I also don’t like metal. It’s been a long process…”

Watch the full interview below!

Girl at the Rockshow

Rising to the challenge, GILT have put together an electrifying collection of songs that best encapsulates the artists and music that inspire them as a band. 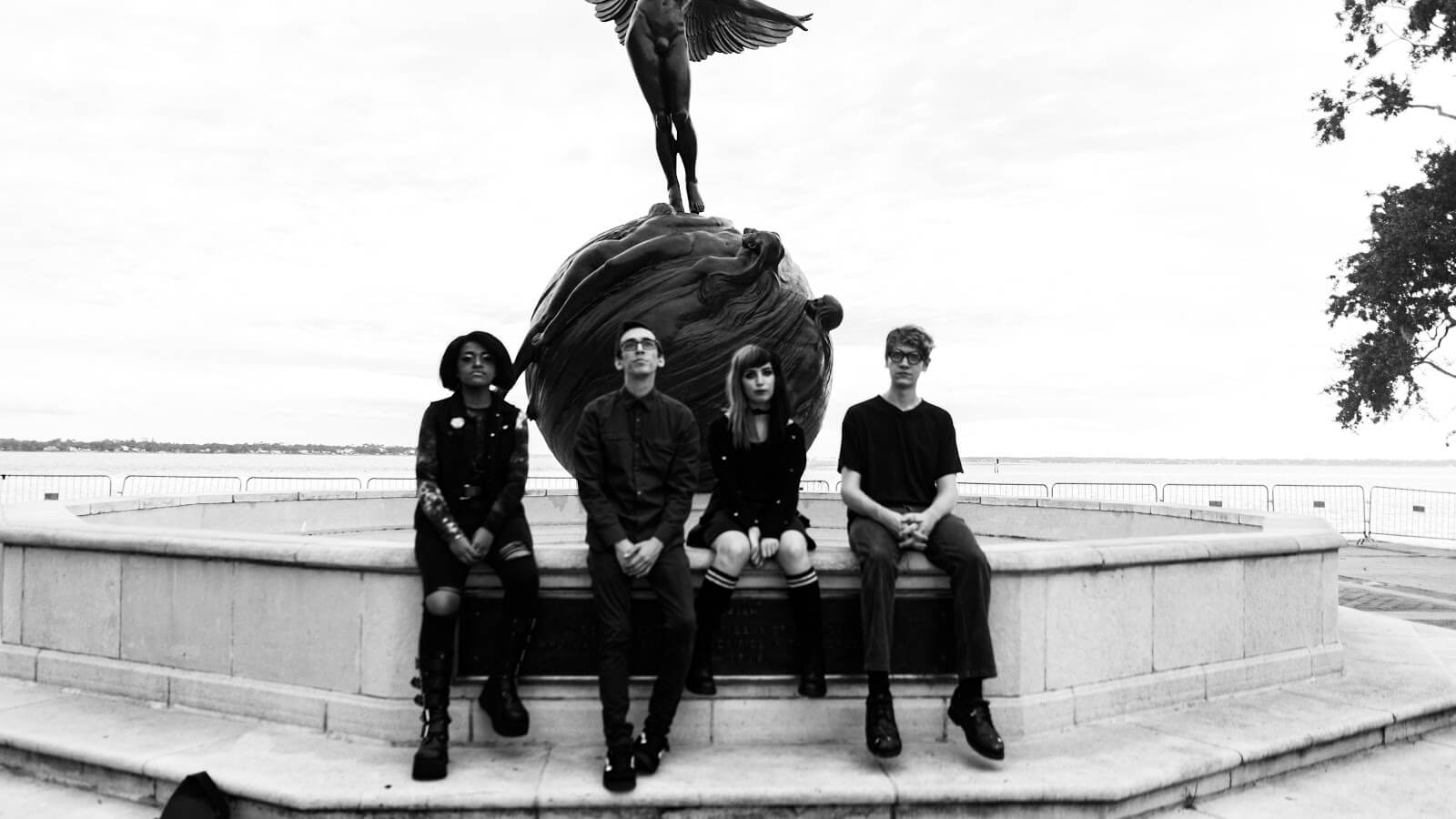