For Fans Of: Makari / Sleeping With Sirens / Tides of Man

Despite having faced some logistical issues due to COVID, Foxera recently released their brand-new track, ‘Picture Perfect’, the first with new vocalist, Michael Swank (also known for his role in Myka, Relocate). Now, with Kellin Quinn and Tillian collabs in the bag, the band sit down with us to chat about lightbulb moments, new music and what the future holds.

The band name came to us in a dream one night while sleeping in the basement of our producer Taylor Larson’s house in Bethesda, Maryland where we recorded our first single “Memories”. We all saw visions of a fox in a forest who told us it was our time to usher in a new era of music, hence Foxera.

The band originally started with Julian, Erick and Michael as a trio frequently playing covers together for fun without much thought of becoming a serious band. However, the more we wrote our own original ideas together, the more we felt like we were onto something special. The first song we recorded intended for release was “Memories”. After not having any luck finding a singer locally, we connected with Tilian Pearson who loved the “Memories” instrumental enough to feature on the entire song which debuted in 2018. This was sort of the moment where it felt like we really wanted to take it all the way and knew this would be the song we could leverage to bring more serious auditions to the table. We knew exactly what we were looking for in a singer – someone unique with a wide vocal range capable of writing and bringing pop elements to our sound and all around just a cool person to hang with. A lot to ask for seemingly. But once we found Michael Swank at the end of 2019 everything clicked and just started taking off. We consider this to be the true formation and full lineup of the band. When it comes to our songwriting, we are all heavily influenced by so many different types of music. We have roots in post-hardcore and punk but also love pop and several other genres. We want to be a diverse band who doesn’t write only within the confines of any one genre. We write music that we would love to listen to and feels true to us.

Not necessarily a single lightbulb moment but more like several moments. We were all involved in music in some way at an early age. Towards the end of high school is especially when Julian and Erick each grew to love the feeling of creating their own music rather than learning music of others. Going to shows back in the Warped Tour days and seeing our favorite bands perform live and do what they love on stage has always been inspiring and motivating. To be able to do what we love and be that kind of inspiration for someone else would be truly special.

Swank: We haven’t played any shows as Foxera but with my previous band (Myka Relocate), I was given the opportunity to travel to Japan and play a festival called ‘Scream Out Fest’. The energy coming from the crowd was insane and they were so receptive to everything. It was a very emotional experience to be on the other side of the world and have people screaming every single lyric back at us. I’d love to go back with Foxera!

“Foxera is still pretty fresh on the scene, but has already planted their flag as a bold, exciting new voice in the rock world.”

Jack Humphrey, Play Too Much 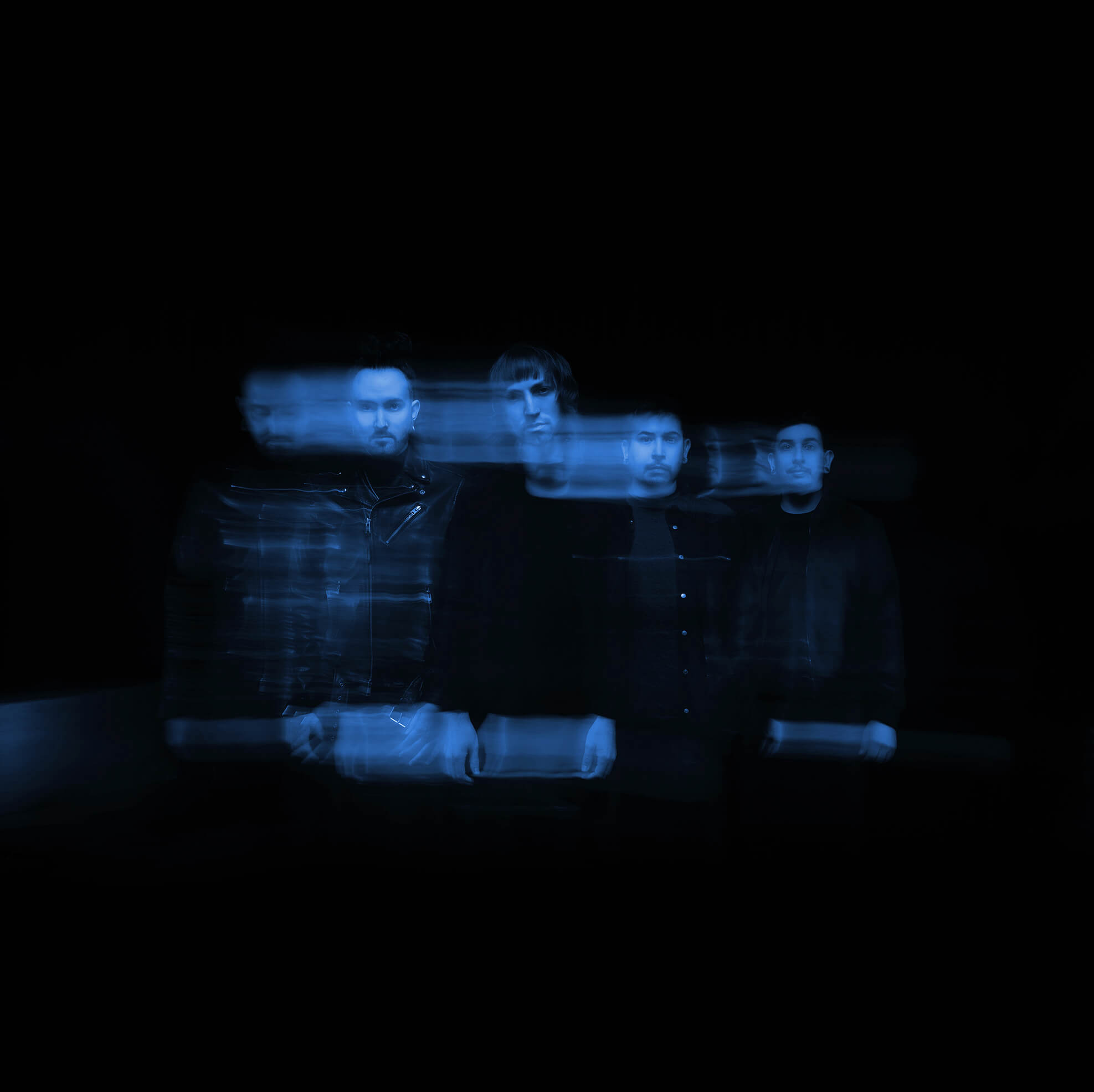 Swank: Freddie Mercury. His energy and confidence is unmatched. Vocally, he had so much control over his voice and vibrato.

Erick: Michael Jackson. He is the king of pop. What more needs to be said?

Michael: Aretha Franklin. That voice – not only for music but for activism. A true icon.

Julian: Matty Healy. He’s one of those rare artists who still embodies the true rock star persona and yet is so humble and beyond dedicated and passionate about his craft.

You recently released ‘Picture Perfect’. What inspired you to write it? Swank: Today’s social media driven climate felt important to address. We see the best parts of other people’s lives condensed into a feed and it’s very easy to fall into a comparison trap. The internet/social media has brought AMAZING things to the table but at the same time we’re conducting a large scale mental experiment on the entire human population with this. It’s very important to keep all of this in mind and not forget to disconnect and live in the moment every once in a while. Be sure to check in with yourself. Remember – we all move at our own pace in life, and that’s okay.

It’s also the first song with new vocalist Michael Swank right? What was it like working together, was there a different approach?

Yes, it is the first song with Swank. The covid pandemic definitely required us to approach the writing process differently. Swank lives in Austin while the rest of us live in Phoenix. The travel restrictions throughout 2020 made it so that we’d have to write vocals almost entirely through zoom which brought challenges we had to learn to figure out. Some writing sessions would be filled with computer issues and sometimes it was just hard to find that creative flow. It definitely took some getting used to but we kind of developed some of our own techniques when it comes to writing. It helps that we all bring something valuable to the table and put a lot of thought into how everything works together as a whole. It took a lot of work and weeks of sessions but there was a method to the madness and the end result was worth it. We did get to spend time together in California to track vocals and shoot the music video for “Picture Perfect”. The atmosphere of working together in the studio is something that just can’t be replicated virtually. We seriously can’t wait for the next time we’re able to meet up again and hang out and work on new songs.

What’s next for the band?

We’re constantly multitasking at this point. We will be shooting a video very soon for our next single while further honing our sound as we write new music. We’ll also be working on building our set for live shows. Who knows what the landscape will be like when it comes to being able to play out and tour but one thing that’s certain is new music is on the way.

Rising to the challenge, Foxera have put together an electrifying collection of songs that best encapsulates the artists and music that inspire them as a band.