For Fans Of: Story Of The Year / The All-American Rejects / Hawthorne Heights

Weirdly reminiscent of Hawthorne Heights – like their pop punk little brother – First and Forever are still bearing the flag for early 2000s pop punk with emo tendencies. Having just released their gorgeous new EP – an exciting showcase of noughties influence and unadulterated creativity – we chat to the trio about recording Let This Love Lie Dead, their dream tour and more. 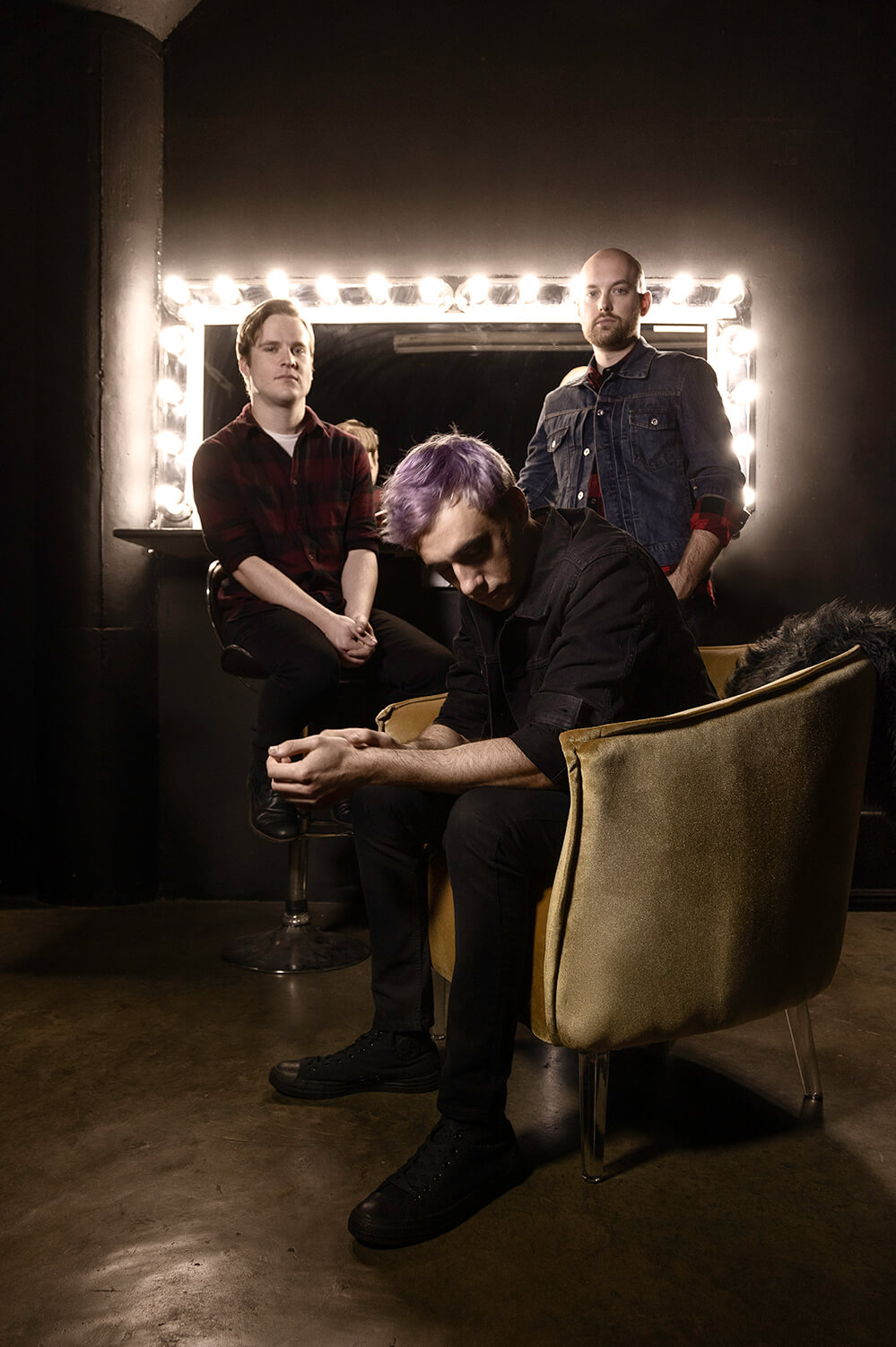 The band is from Scottsdale, Arizona (though I’m originally from Minnesota). The band started in 2018 after I scoured Craigslist for potential bandmates – I’d never been in a band before and figured this was the best way to find people…thank god it worked!! We never planned to release any music and initially it was just meant to be a garage band. Then, we wrote the song ‘Chicago’ and decided to go for it. The name First and Forever is romantic in a sense…it’s how we feel about love, having that one person that’s your forever person. But, it’s also how I feel about this band. It’s the only band I’ve ever been in and it’s the only band I’ll ever be in. In terms of what new fans should know about us; know that our brand is EMO CHAOS. We are bringing back the mid 2000’s scene and we are doing it with a TON of energy.

I was a sixth grader watching MTV at my friend’s house. The video for ‘I’m Not Okay’ by My Chemical Romance came on and that was the day I became EMO. I was obsessed… it was like nothing I’d ever seen before and I couldn’t take my eyes off of it. Funny enough, my friend’s dad walked into the room and saw the part of the video where Gerard kisses Frank on the cheek and he screamed “TURN THIS SHIT OFF”. Hahaha, that’s how I knew I was on to something.

We would love to collaborate with Bonnie from Stand Atlantic. We think her voice would be perfect for our style of music. In terms of touring with current bands, I’d love to tour with Stand Atlantic and Point North. Truly though, my dream tour would be First and Forever opening for The Used, Taking Back Sunday and My Chemical Romance. I know it will never happen but ONE CAN DREAM.

“We are bringing back the mid 2000’s scene and we are doing it with a TON of energy.”

Haha, oh man, it would have to be our first show ever… which was coincidentally the first show I’d ever played. I was SO NERVOUS. There were around 300 people in the crowd including all my friends and family. I went on the stage and I truly have no idea what happened, I have no memory of it. I got off the stage and basically passed out. With all that being said, it was by far the best night of my life

What’s been the most fun and also the most challenging part of recording?

Hahaha when we recorded our last EP with Courtney Ballard, ALL OF US got sick. As you can imagine, singing while you’re sick is not great for recording. Luckily, after about a week I recovered and we crammed all of my vocal sessions into the last five studio days. We love being in the studio though, it’s truly my favorite thing in the world. There is nothing better than being artistic and creating something from nothing with your best friends. 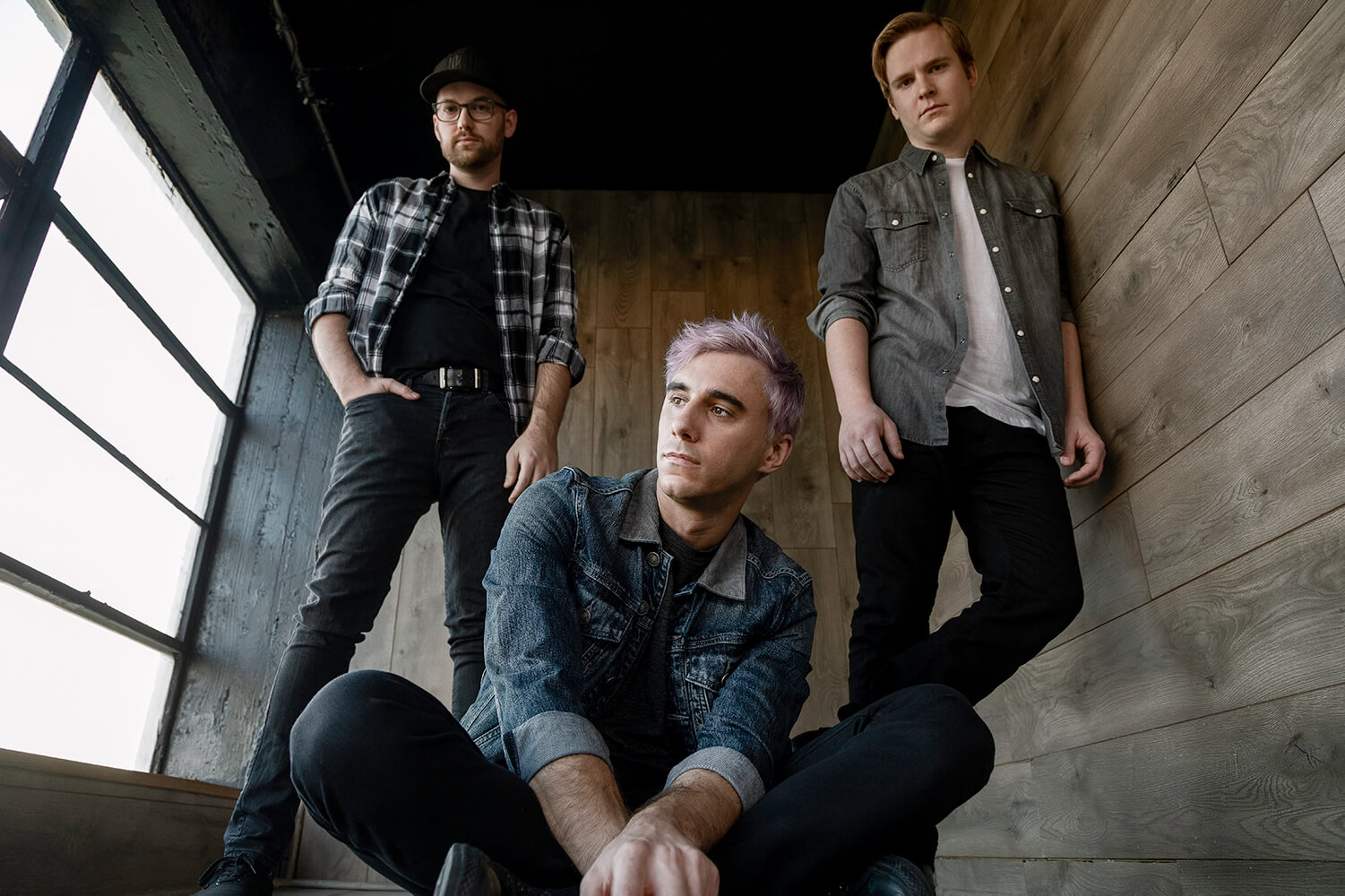 Rising to the challenge, First and Forever have put together an electrifying collection of songs that best encapsulates the artists and music that inspire them as a band. 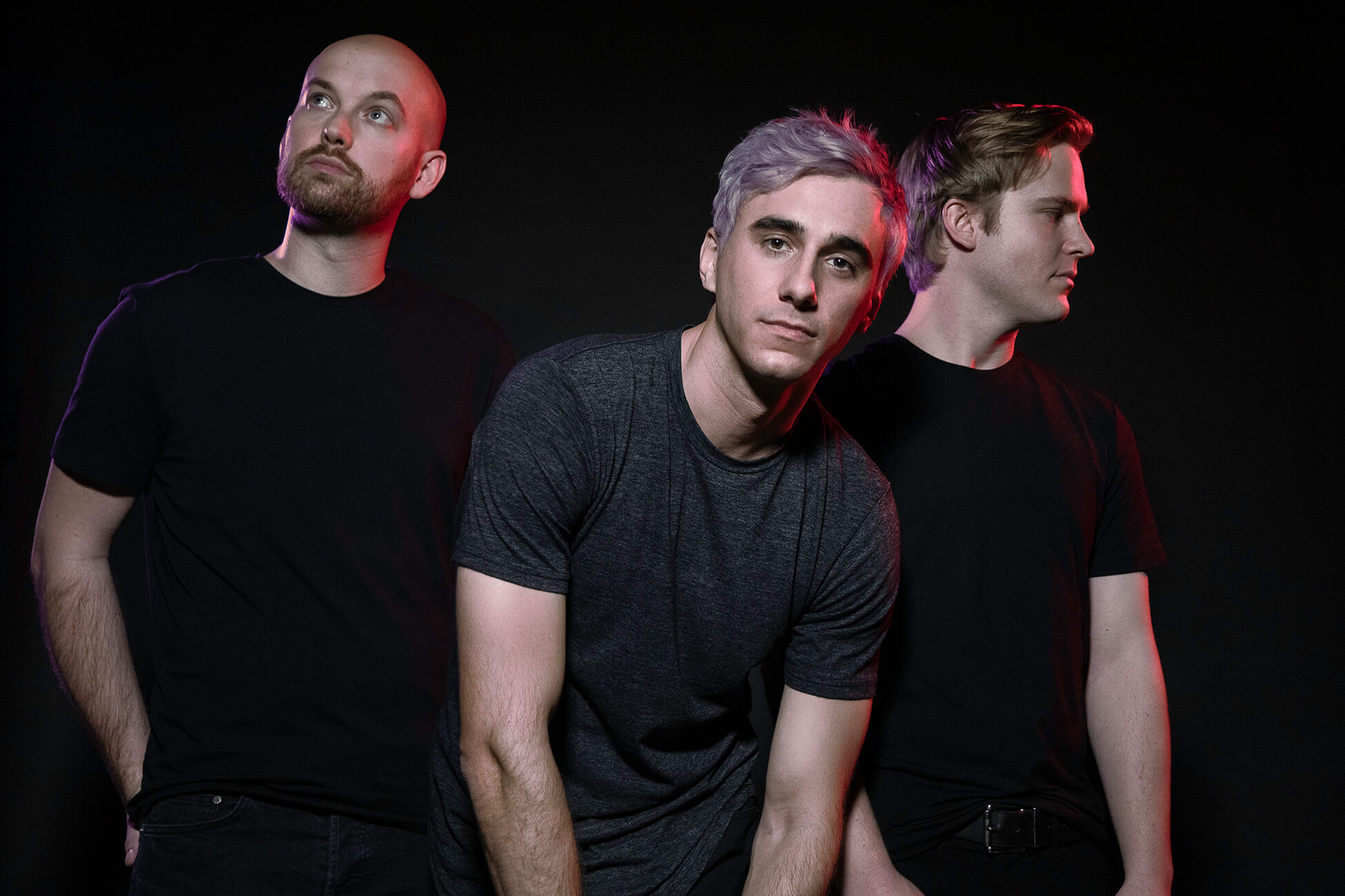