For Fans Of: The OBGMs / Red Arkade / Mudhoney

Crystal Axis has to be one of Kenya’s coolest punk exports. With their anti-colonial anthem ‘Leopold’ dubbed as one of the best singles of 2017 by Afropunk, these guys are creating exciting music with a lot of heart. Armed with a political message and killer hooks, we now chat to the band – who could’ve been called Lemon Drop in another life – about their origins, finding their gear floating in water at a festival and more. 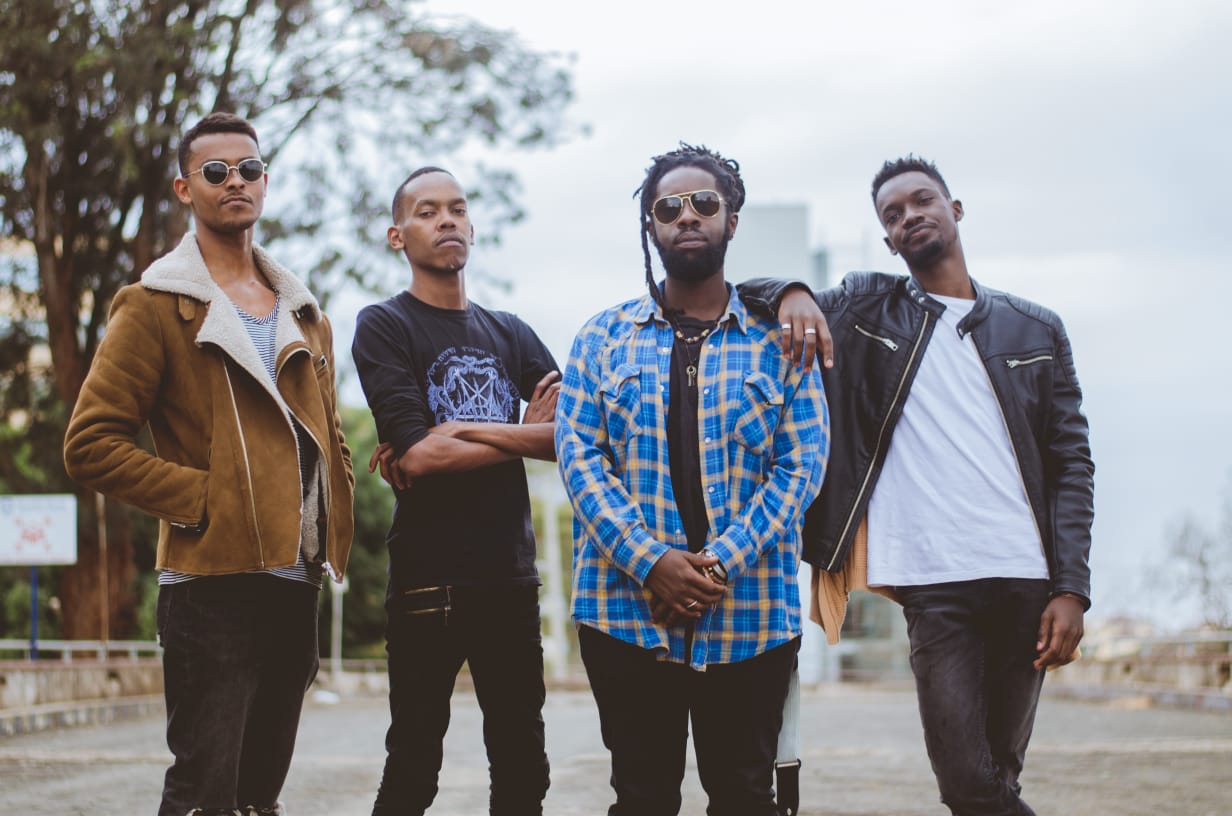 We get asked this question often and each time I laugh because we didn’t have a very deep meaning for it at the time. We were literally kids in highschool trying to come up with band names, we had a list and eventually we settled on Crystal Axis. We could have very easily been called Lemon Drop or Negative Creep cause those were also on the list.

We started the band way back in 2009 when we were still highschool kids. We had absolutely no clue what we were doing, we just knew we wanted to do this and I’m glad we stuck with it over the years and never gave up.

Can you recall your first memory of music?

Music has always been a major part of our lives, individually and collectively. I think we were all drawn towards music from a pretty young age and we’ve all been ‘musically inclined’ since we were kids. Music quickly grew from something we were ‘interested in’ to something that was a defining point in our lives.

The irony is that Djae, our founding father and guitarist, failed music all throughout school. Go figure.

Honestly the list would be endless, there are a tonne of musicians the world over we would love to work and play with. From Africa we’d love to share a stage with our South African punk brothers TCIYF, they’re all kinds of incredible and we’d love to have them in Kenya. We would also kill to share a stage with Skinny Girl Diet, Nova Twins, Divide and Dissolve and of course Big Joanie and Screaming Toenail. These are all amazing bands creating amazing art.

It also goes without saying that we’d love to work with Tom Morello for so many different reasons. Tom if you see this we’re waiting on your call! 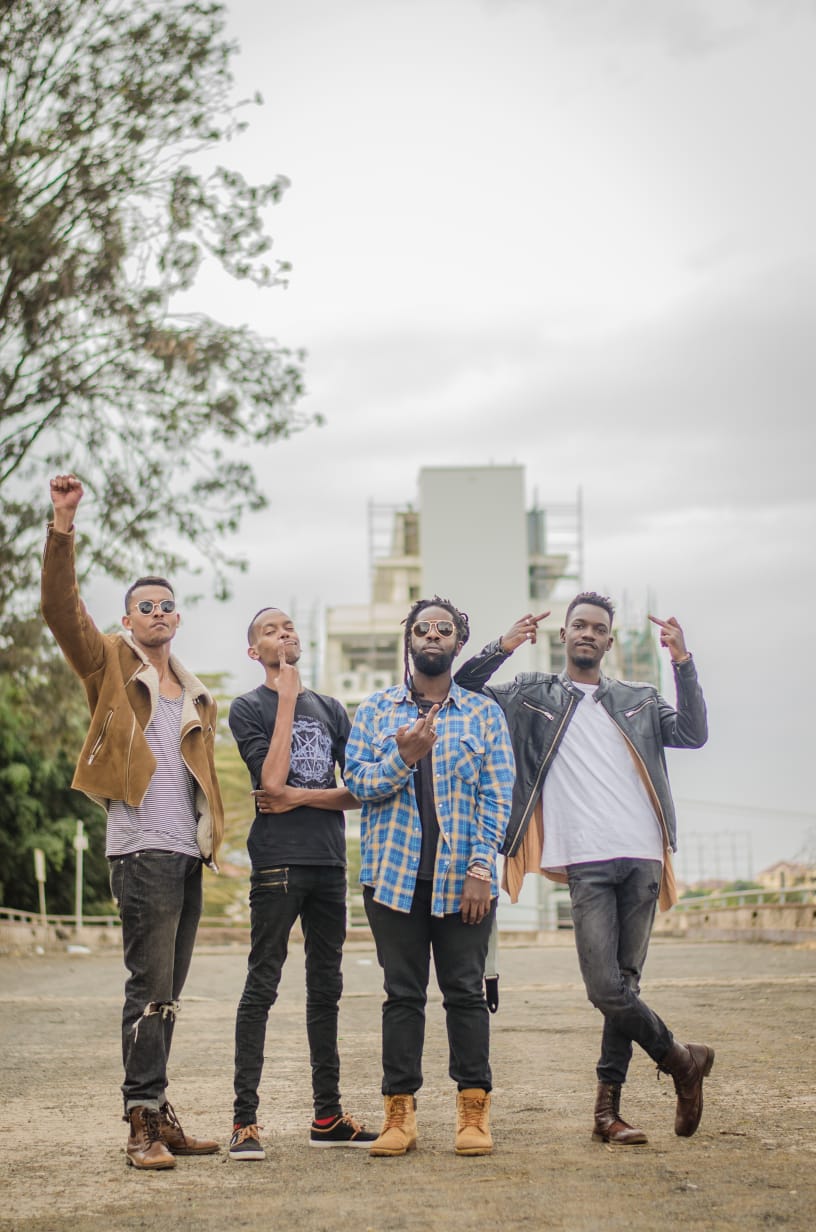 Probably the 2017 Nyege Nyege Festival, it’s the first time we had attended the festival and it was our first time playing too. We travelled to Uganda from Kenya via bus but it was one hell of a journey. First off we got left by our bus because we decided to step out “for some air”. Once we got to the festival we left our gear at a friend’s tent which then flooded because of the rain, we came back to find out gear floating in a puddle of water (there’s honestly nothing scarier than seeing that sight)

We didn’t get much sleep that night because we were stressed over the gear, also took a while for us to get a tent of our own. I think we slept a total of an hour that night, we all woke up tired and wet. We requested a super early sound check to make sure our gear was still working and luckily it was. By the time we hit the stage we were knackered as hell but it turned out to be one of our favourite gigs yet, we’ve never played for that many people before so it was mind-blowing to see a sea of bodies. We were the only punk, or rock, band on the line-up so it was phenomenal to see the reception we got, especially given that our music is far from mainstream in East Africa.

Oh on the last day Fox and Djae also got left by the bus so they spent a couple of extra days in Uganda before they could get home. Stressful but fun times, hella fun.

Our strong and fearless leader, AB, is a staunch believer that pineapple does in fact belong on pizza and you know what, we find it hard to argue with that. That being said, there’s a time and place for everything, including fruit on pizza 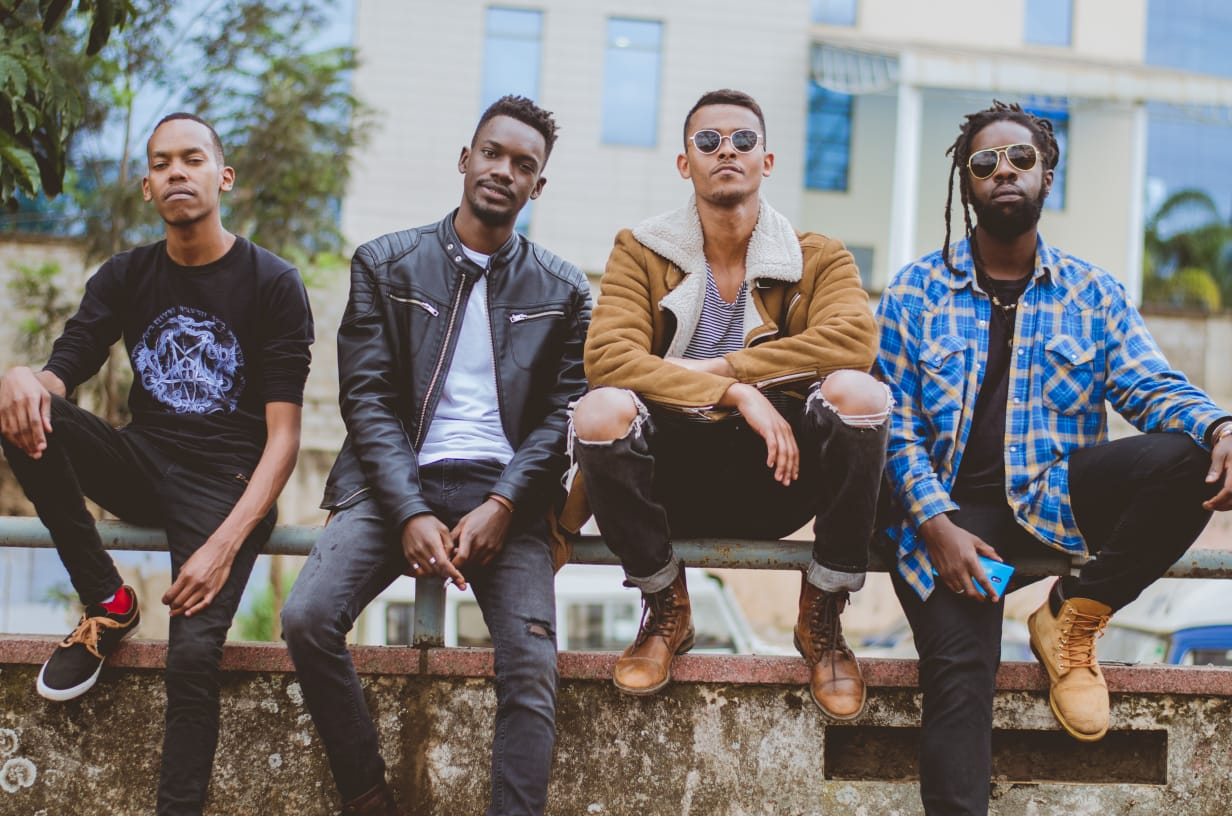 Rising to the challenge, Crystal Axis have put together an electrifying collection of songs that best encapsulates the artists and music that inspire them as a band. 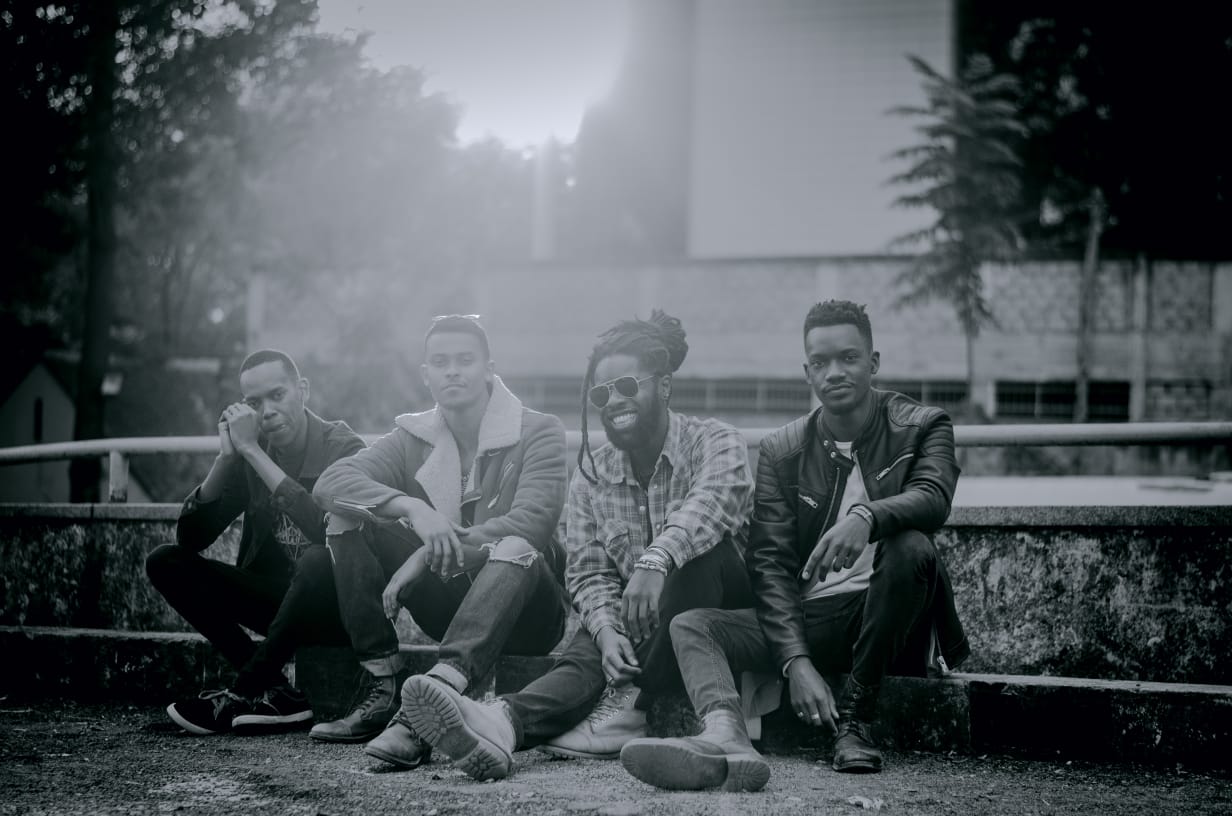