After making a call to self-release last year, Crown The King have swooped in with their blend of effervescent pop punk that’s pretty reminiscent of Mayday Parade. Excited about what Irish newcomers are about, we chat to them about their latest single with Lizzy Farrall and more. 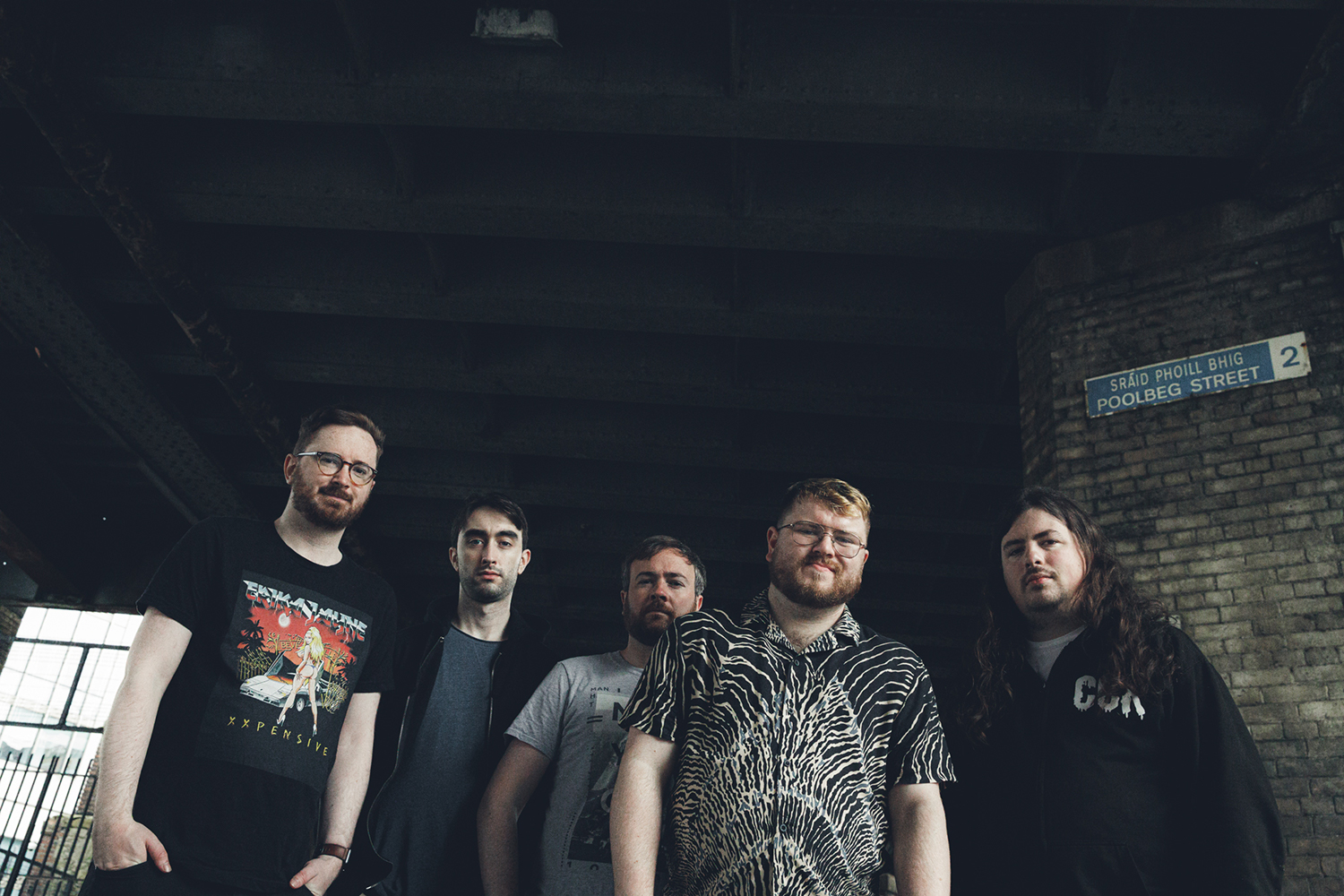 Sean: I really wish there was a cool story behind the name, we had already recorded our first single and we didn’t have a name so for about a week our group chat was just band names being bounced back and forth until we found something that wasn’t terrible!

Originally myself and Butch were working on music under the working title “Team Sports” when we started jamming on and off back in 2017, but a band called “Sports Team” came along and it seemed like it would be better for us to go with something else.

Eanna: I knew Butch and Sean for a little while through the local indie wrestling scene and while I knew Sean was pretty talented, I had no idea Butch could sing until I heard the original demo for Fence. When that happened I knew I had to find some way to get involved so I sent the lads a message offering to help out if they needed a bassist, thinking nothing of it. Thankfully they needed one and the rest is history.

Butch: I first met Sean back in March 2017 and we started working on a few songs together. There were times where we would be jamming frequently and then there would be gaps, When Jamie, Alan and Eanna came on board, things just fell into place and we really got into the swing of it.

Alan: I’ve been in bands with Sean since we were 16, so when he mentioned this I guess it was only natural that I joined. At that stage it was just Sean and Butch but they had a couple of demos – of Gone Too Fast and Fence – which I really loved.

Do you remember that lightbulb moment where you realised music was what you
wanted to do?

Eanna: There wasn’t really a light bulb moment for me, per sé. I just sorta knew from a young age when listening to a greatest hits compilation from Thin Lizzy that one way or another, music was what I wanted to do. There were different directions that life took me but all the roads led back to the music in the end.

Butch: Around 2007 I picked up a Fall Out Boy record and that was what really got me into emo/pop punk. I eventually ended up getting into a lot more bands in the genre and I remember being 12 years old in my kitchen and listening to the songs, pretending that I was the frontman performing them. Around 3 years later All time Low released their documentary and watching them have so much fun performing and being on tour really got me itching to try music out.

Jamie: I think when I was a toddler banging on pots might have been the early signs, but in school I’d always enjoyed music and when I started playing in bands at 15 it consumed my life. When I played my first gig at a party, I fell absolutely in love with it. It’s been all I’ve wanted to do ever since.

Alan: I’m not sure there was ever a lightbulb moment really. I’ve been playing since I was 14/15 and been in bands on and off over the years but Crown the King was the first musical thing I’ve done in a good while. Prior to this, I actually probably thought my band days were behind me! But I was genuinely excited by the demos that I heard for this band so I suppose I decided to give it one last shot. When we got the mix back of Gone Too Fast I remember having a mini lightbulb moment of “yeah, this band was a good decision”. 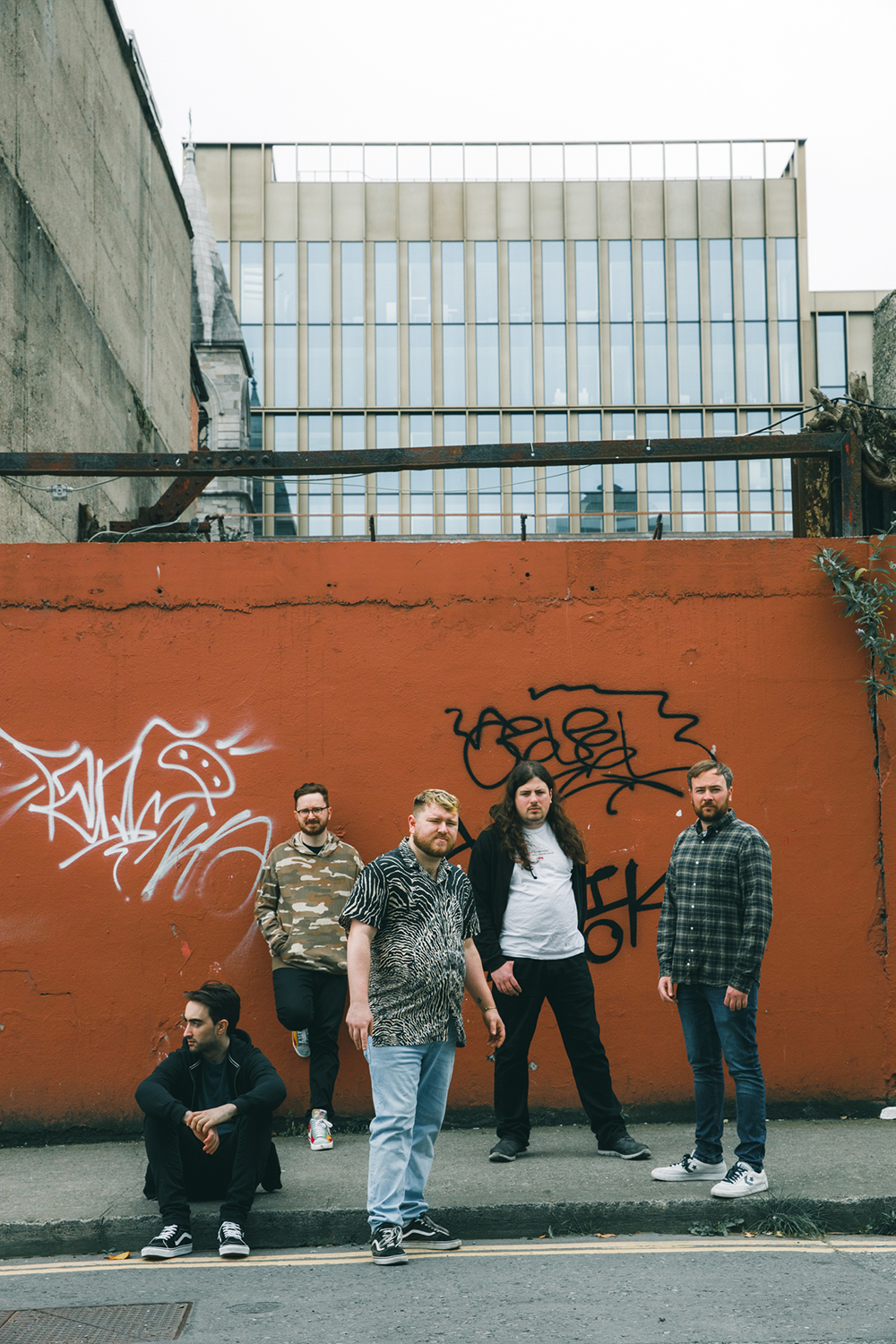 “[Fence]  is an emotional rollercoaster of love and doubt that juxtaposed with Lizzy’s quivering performance enhances the track’s storytelling tenfold.”

Eanna: For me my picks revolve around artists and people who inspired me to go down this route and who continue to inspire me while I play today. So, Phil Lynott (Thin Lizzy, inspired me to pick up the bass), Chris Wolstenholme (Muse, one of the best bassists out there), Billie Joe Armstrong (If you weren’t inspired by Green Day growing up, you’re a liar) and Alex Gaskarth (Nothing Personal by All Time Low was a life-changing album for me when it first came out).

Butch: I’m with Eanna and sticking Billie Joe up there because of how much of an impact Green Day has had for both fans of punk music and musicians. Dookie was the first taste of what heights pop punk could go to. Hayley Williams is a revolutionary, you can’t have an emo phase without liking Paramore, they are one of the most influential rock acts of the 21st Century. Travis Barker for his part in Blink 182 and more recently in this current wave of new pop punk acts. Not only did he co produce Machine Gun Kelly’s new album he has been doing incredible things with new acts like Kenny Hoopla and Jxdn. The last for me would be Patrick Stump. His voice captivated me from a young age and if it wasn’t for him and Fall Out Boy, lord knows what type of music I’d be jamming to.

Jamie: Jack White, Jack Black, Les Claypool, Dave Grohl and Josh Homme. Creativity at it’s finest. They are multi instrumentalists spreading across various genres. All of them have pretty heavily inspired me, whether it be in creative aspects or in terms of attitude.

Sean: We actually haven’t had the opportunity to play a show, we had originally planned to do a big launch show to coincide with our first single, but then the whole pandemic situation kind of screwed us out of that, so I’m going to say that our eventual first ever show will be the coolest show.

Eanna: I played to an empty bar once, that was a pretty frosty gig.

Butch: I have a residency slot in my shower. But seriously the first gig we get to do is going to be insane. People have reached out saying how much they’re excited to experience our songs in a live setting.

Alan: We will play a show one day and it will be really cool.

You recently released ‘Fence’. What inspired you to write it and what was it like working with Lizzy Farrall?

Sean: Music-wise, the idea for Fence has been around quite a while, it was something I brought into the band with me and myself and Butch put together a demo of the track that we used to entice the rest of the lads to join the band.

Butch: The events referenced in the song happened a month before I wrote it, it’s basically about missing out on somebody who I found out was interested in someone else. At the time I was bummed and I was thinking “Damn maybe I missed out because I didn’t shoot my shot quickly enough”. Lizzy’s vocal feature added so much to the song, the song was always a favourite of mine but it always felt like it just needed something more and thankfully Lizzy was generous enough to loan her vocal talent to it.

Jamie: An integral part of society in terms of comic relief and self reflection, but entirely dependent on the scenario. Clowns at night, scary. Clowns during the day, a probably depressed person at work, same as everyone else.

Rising to the challenge, Crown The King have put together an electrifying collection of songs that best encapsulates the artists and music that inspire them as a band. 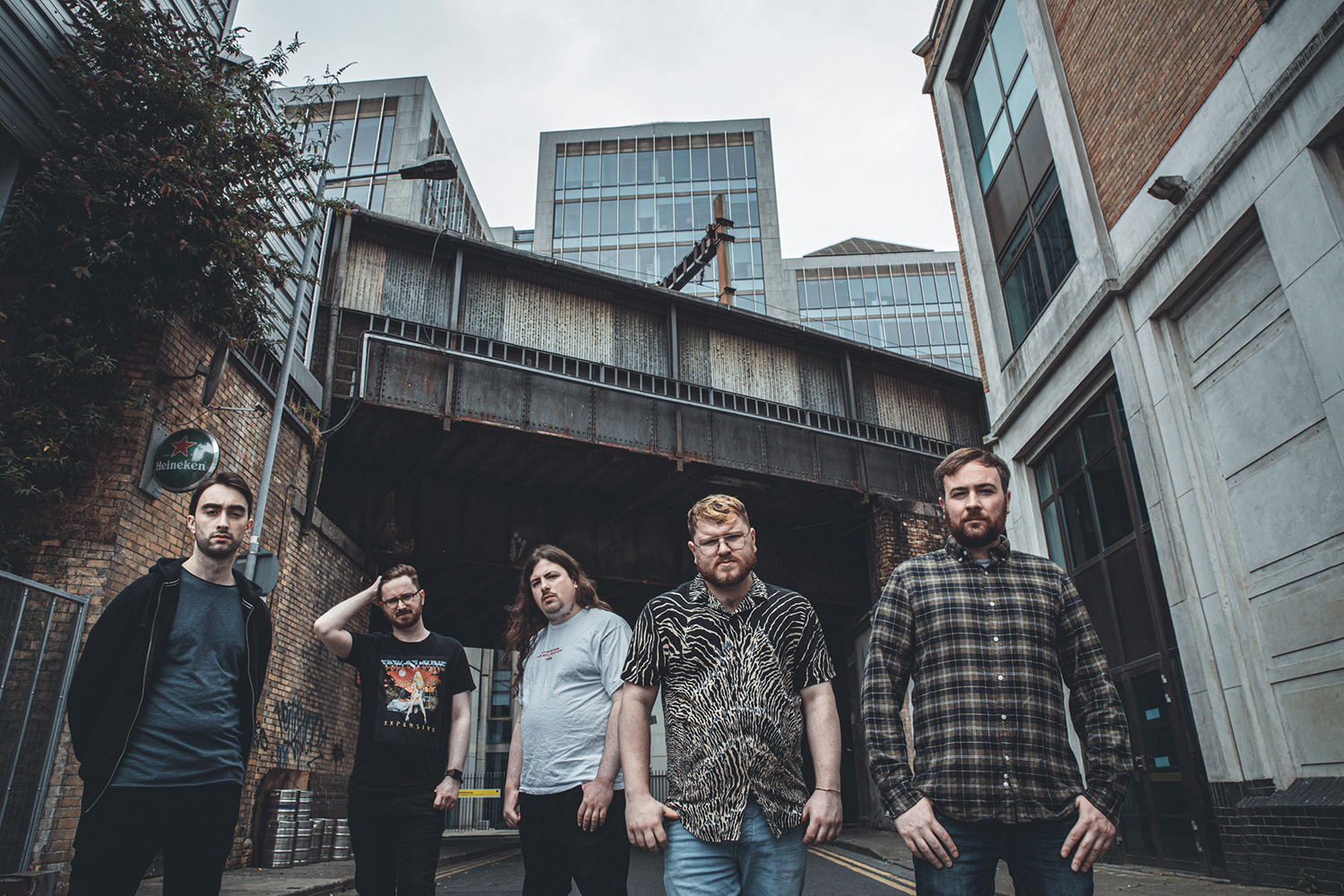