Putting the finishing touches on their new forthcoming EP, POPURRÍ, Jess Eastwood of Calva Louise has chiseled out some time to chat to us about creating the video for Camino, Albert Hammond Jr. and how this incredibly unique band came to be. 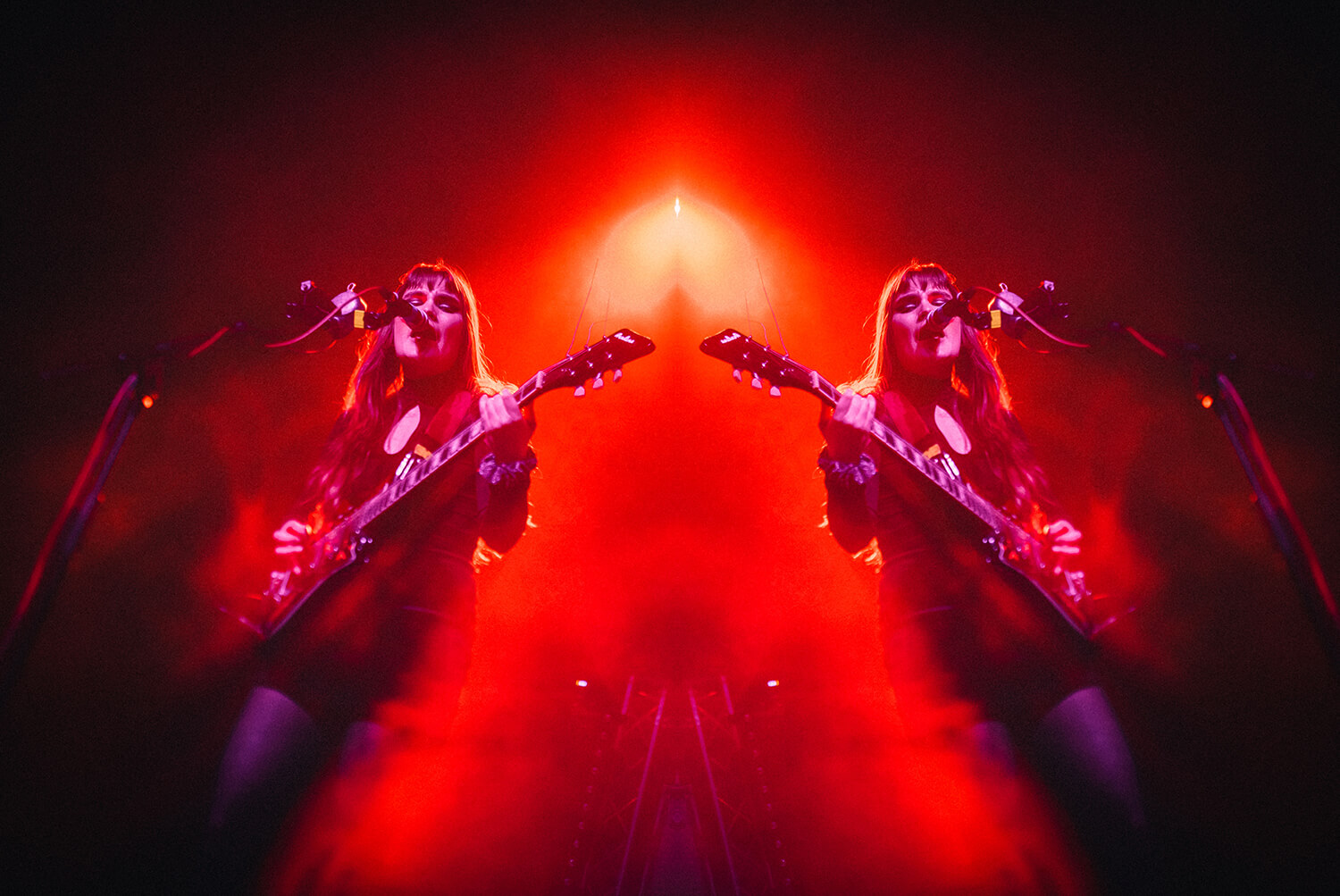 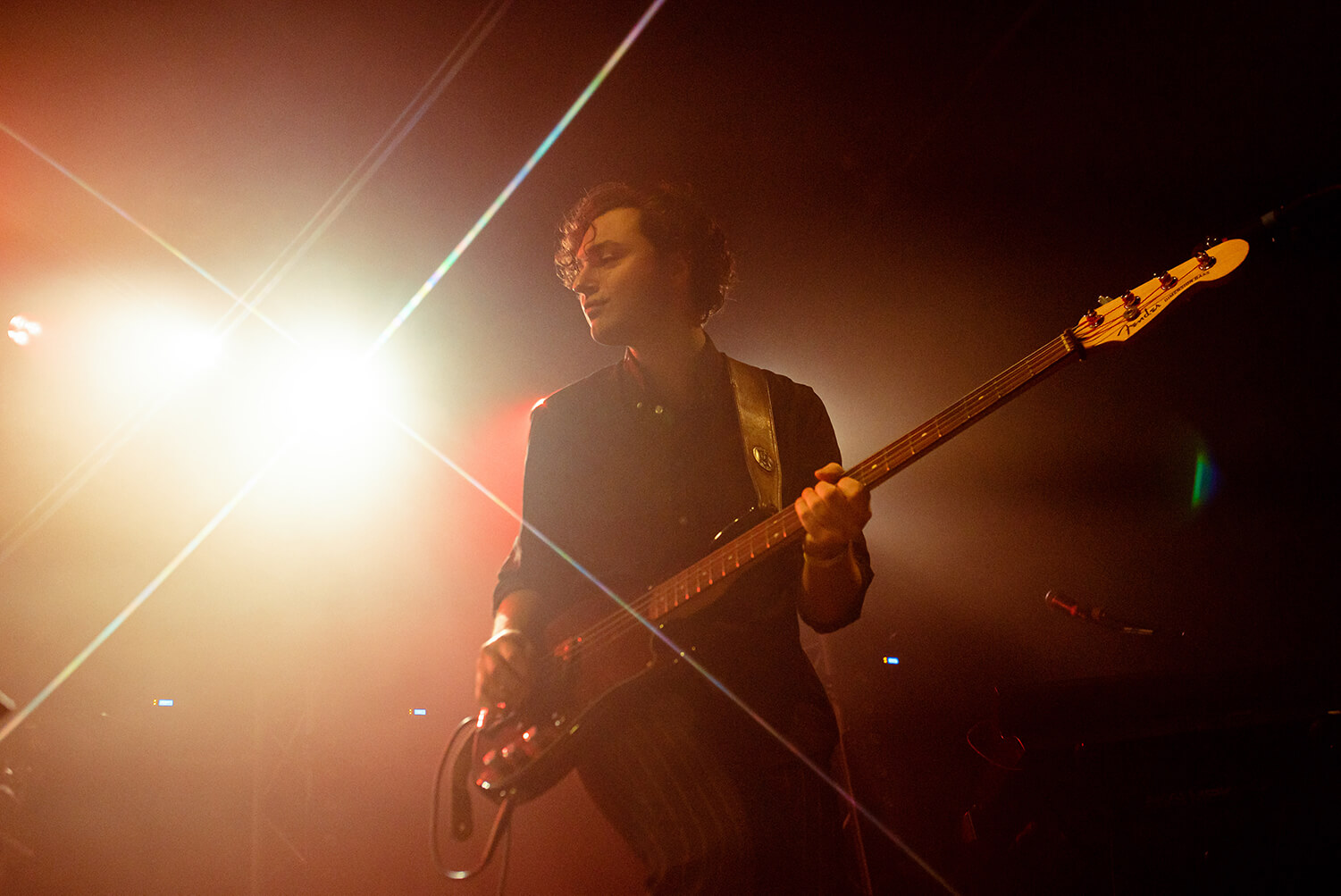 Alizon and I went to school together and decided to move to London and met Ben at a gig! Then we asked him if he wanted to do some demos with us and the band started.

The name comes from this play called ‘The Bald Soprano’ by Romanian-French playwright Eugene Ionesco (Calva means ‘bald’ in Spanish).  I studied him at school and saw the play in Spanish, it was the most absurd thing but also very funny and it kind of reflected what was happening to the band at the time. Right now we are finishing our next single for our forthcoming EP POPURRÍ, produced by Bobby Bentham from Strange Bones!

What is your earliest memory of music?

“It was its own thing, and at the same time you could hear influences, but nothing in my head would make me feel like when I heard them. I’m smitten!”

Is there another band or artist that you’d love to collaborate with and/or open for on tour?

There are so many great bands we’d love to collaborate with, but it’s not easy to merge all the efforts to create something special. We are actually doing some kind of collaborative projects, like the Strange Bones Remix of Belicoso from our previous EP!

Playing with one of our heroes Albert Hammond Jr. (The Strokes). Not only is he a legend, but a real authentic and genuine person. He made us feel great sharing with him and his team.

You’ve just released the video for Camino – what was the most fun and most challenging aspects of creating it?

It was a wonderful experience, the shoot was the funniest part because we were all full of energy and extremely motivated. The most challenging part was to assist on the special effects and the final touches, it was a team effort but we had to learn how to do it!

Yes, all the pineapple on pizza.

Rising to the challenge, Calva Louise have put together an electrifying collection of songs that best encapsulates the artists and music that inspire them as a band.

← EP Review: Same Side - Same Side The Lawrence Arms are back with their first album in six years →