Introducing:
As Everything Unfolds

For Fans Of: Dream State / Eyes Set To Kill / Captives

Named as one of The Guardian’s 30 new artists and with their debut album on the horizon, this is shaping up to be a big year for As Everything Unfolds. Having put them on our list of most anticipated albums, we chat to vocalist Charlie Rolfe about  Within Each Lies The Other, how the band came to be, clumsy tour stories and more. 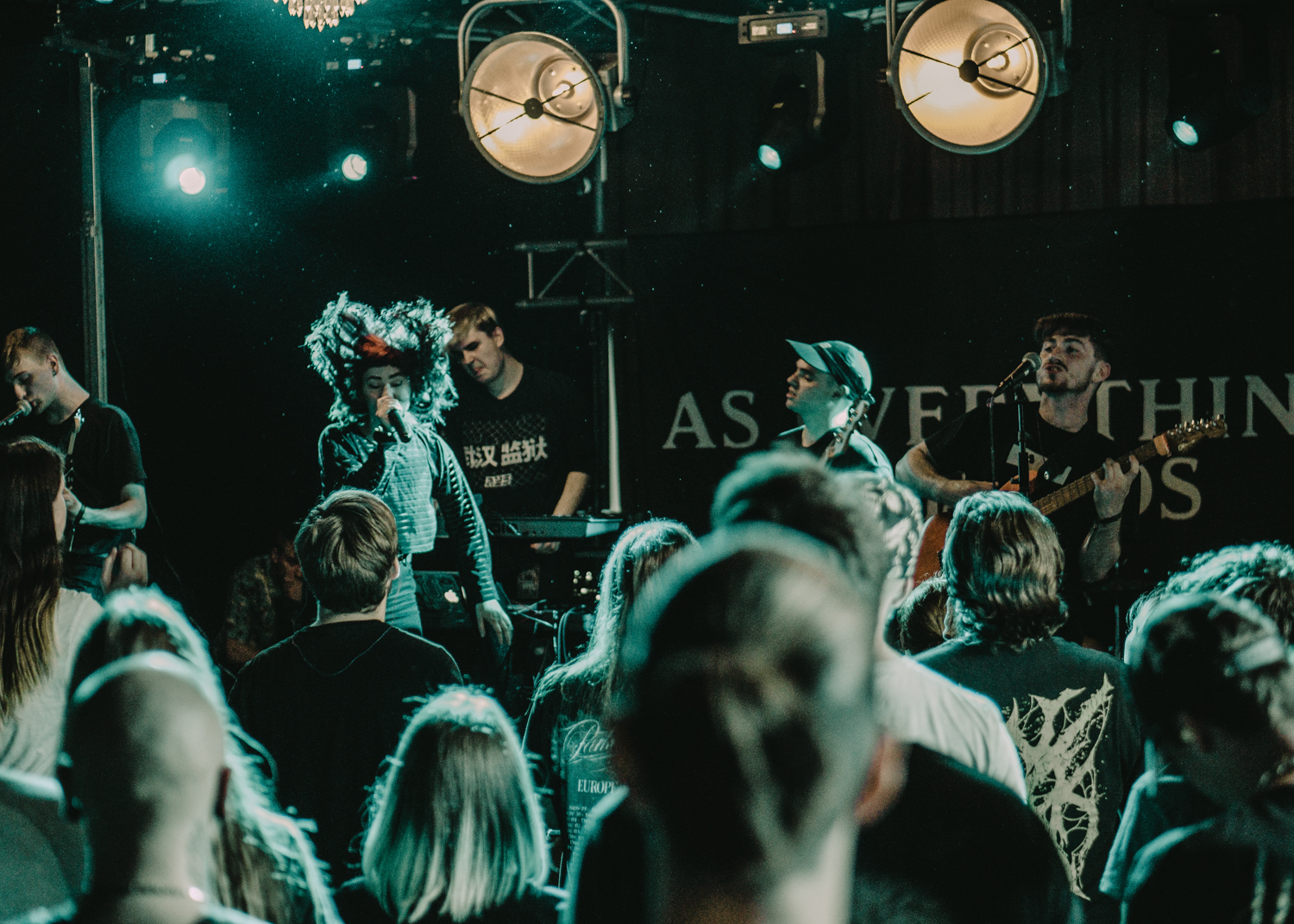 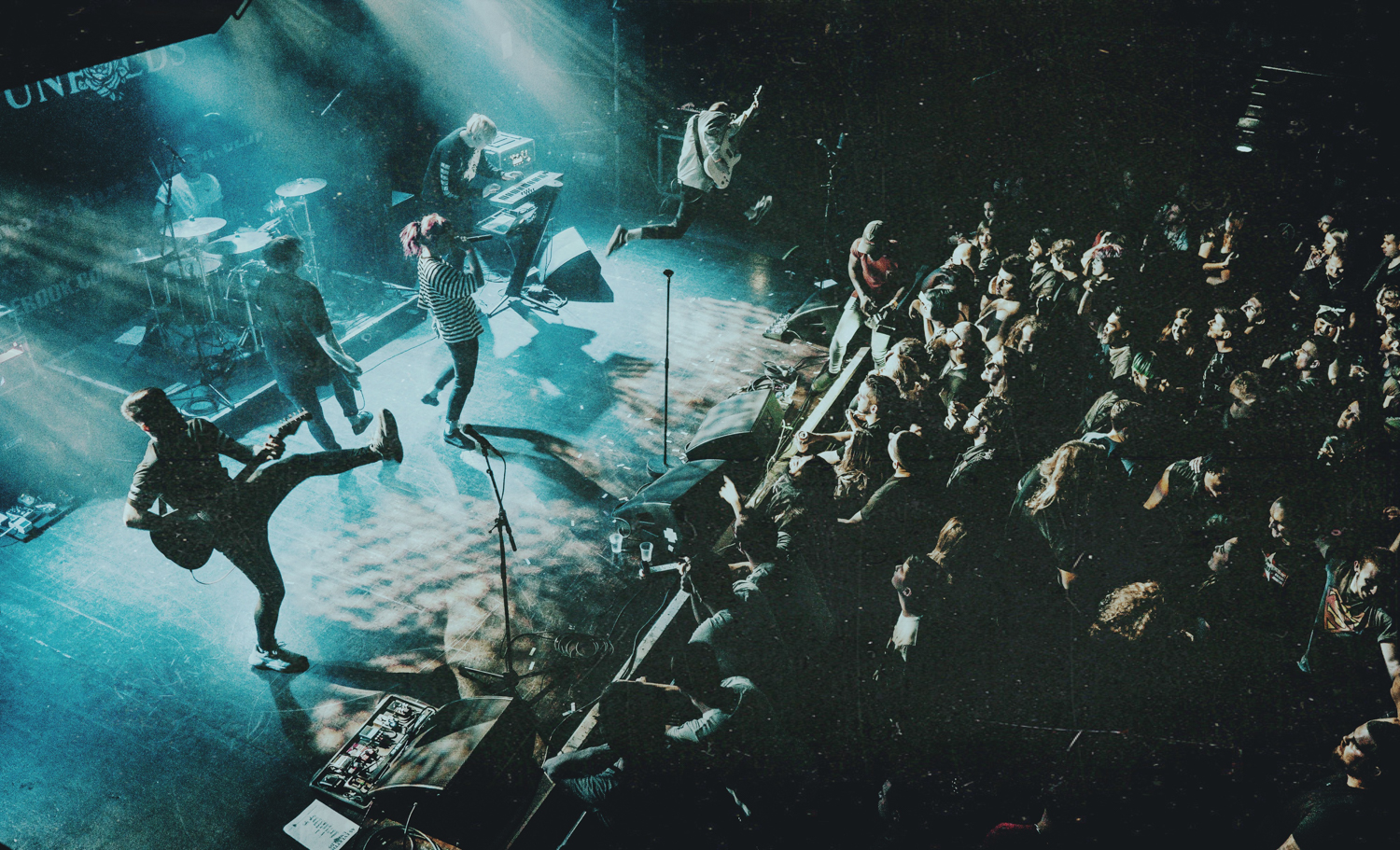 I wasn’t actually in the band, but our ex-guitarist Alex came up with it. I’m pretty sure it’s a play on the words from The Story So Far but I wasn’t around to confirm this and it was a while back! This band has had many iterations over the years, but we didn’t focus and get writing as a serious band until around 2016/2017!

This is really hard as I was brought up listening to music, but I feel this is a huge reason why it’s so ingrained in my life. My parents played anything from 80’s new romantic/punk, 90’s club and brit-pop, I had a very varied musical upbringing and I do think this helped mould my love for it all!

I mean, on a realistic level I’d love to go out on tour with Captives and Holding Absence, both bands have such an incredible work ethic and heaps of talent. I love their music and they’re on my top list of bands for 2020! On a dream level, I’d love to tour with My Chemical Romance… just so I can fulfil a personal life goal haha.

To be honest there’s so many to remember but I’ll tell one! We played Scala last year sometime and we were all about to go out on stage, hyping ourselves up, one of the biggest stages we’ve ever played, we walk out and Owen flat out stacks it over a speaker. Needless to say, he does this often and it’s kind of become an accidental reoccurring thing haha!

Your debut album is out later this year, that’s gotta be very exciting right? What were some of the most fun and also the most challenging aspects of recording it?

This album has been in the works since before Closure, it has taken us a long time to write and perfect, we had a lot of hiccups with dropping songs, writing new ones, doubting ourselves, and falling in love with songs you originally weren’t keen on but I feel it makes the process a whole lot more rewarding in the end. Also having to record the album in 2 sessions with a 6 month break in the middle also delayed the process sadly & often we weren’t all there together which sucked at points. 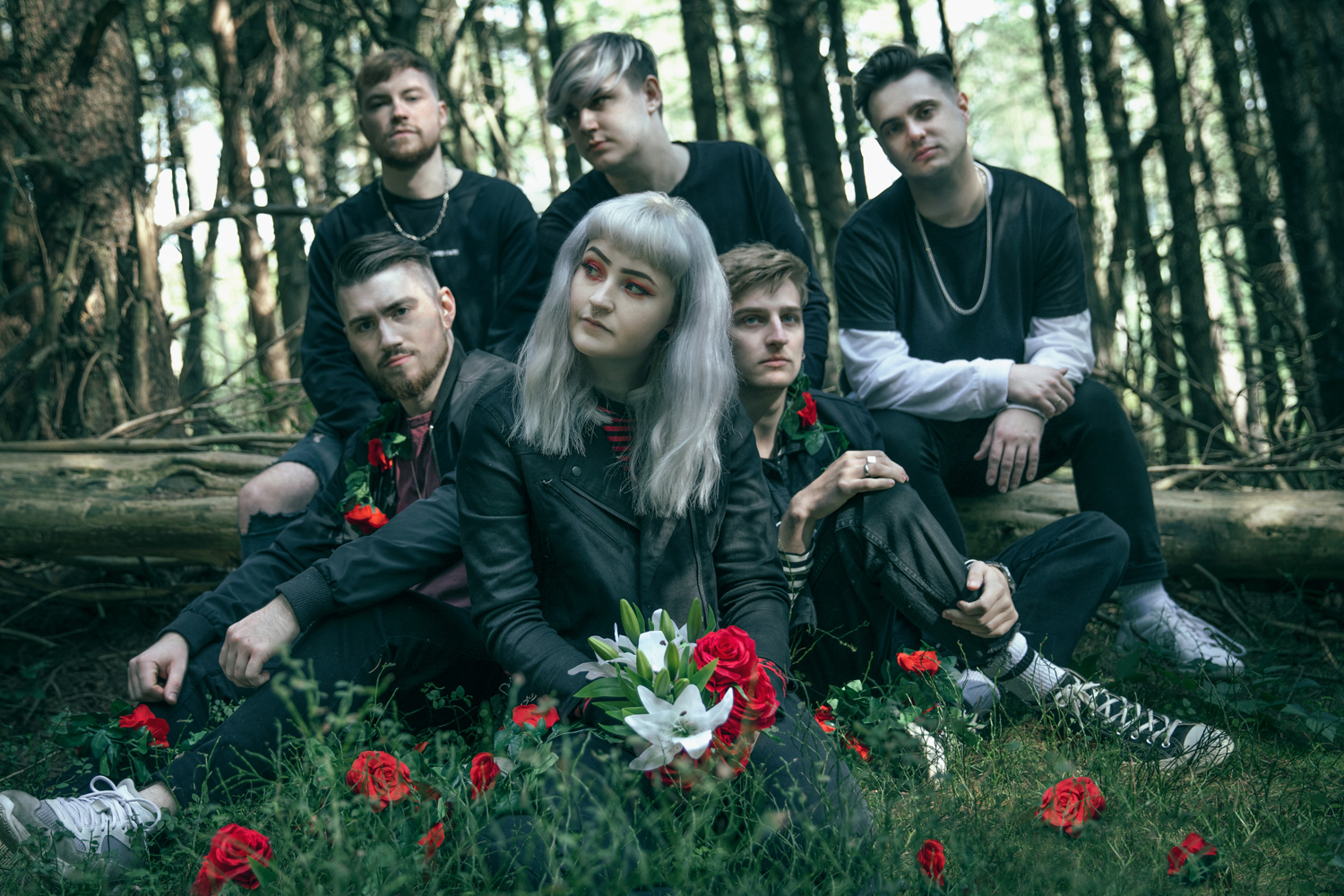 PINEAPPLE BELONGS ON PIZZA! I actively pay the fee to get pineapple ADDED to my non-Hawaiian pizza I love it so much!

Rising to the challenge, As Everything Unfolds have put together an electrifying collection of songs that best encapsulates the artists and music that inspire them as a band. 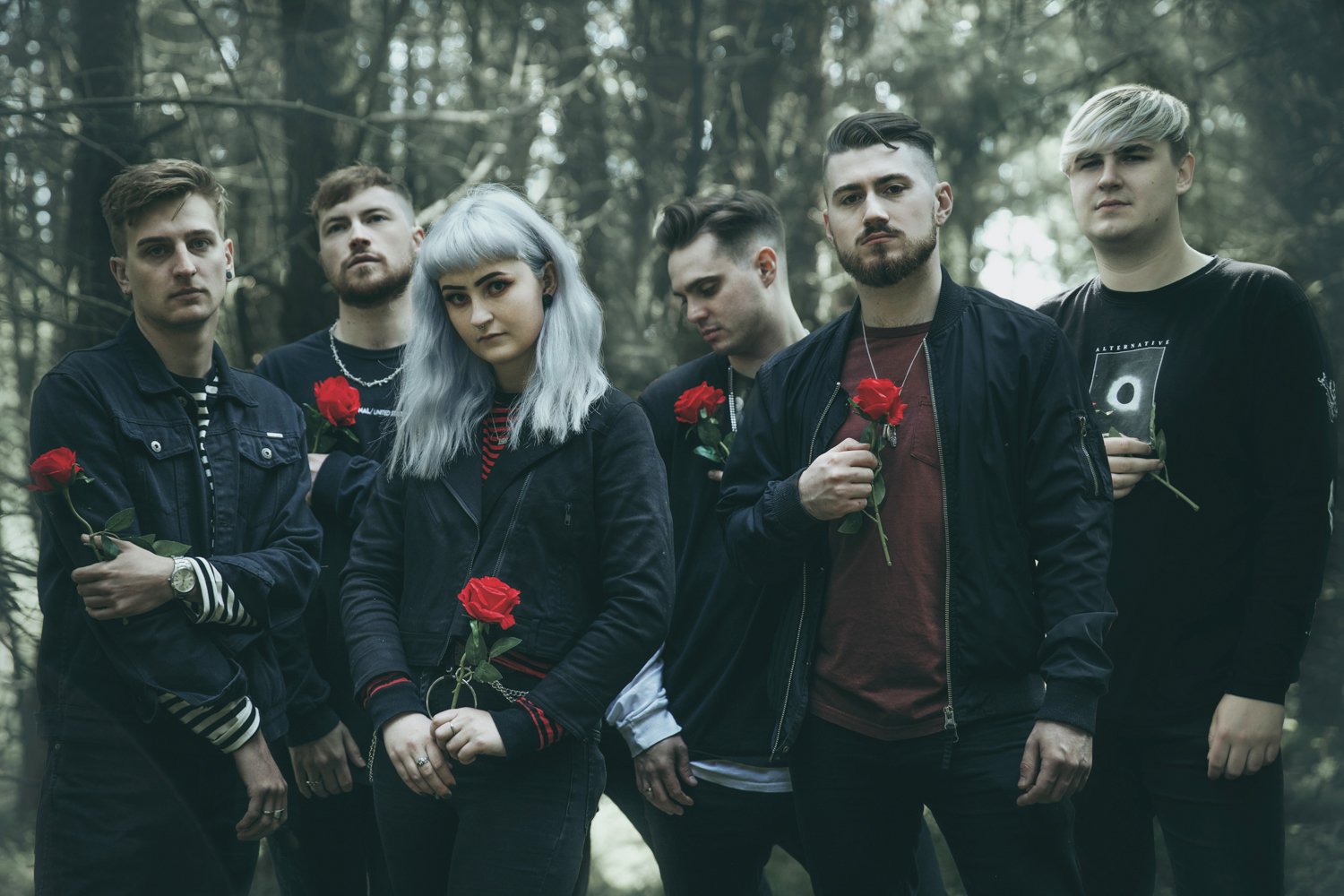 ← Our most anticipated albums of 2021 Listen to Mutant League Records new signing, A Better Hand →