For Fans Of: New Found Glory / Hit The Lights / The Starting Line

You know that feeling you got watching NFG or your favourite pop punk band at Warped Tour (RIP)? Well Alive & Well has managed to bottle that sheer excitement, dousing their music with it until it’s completely soaked with good vibes, killer hooks and huge singalong choruses. Working on new music, we decided to chat to them about how the band came to be, their recently released video and more. 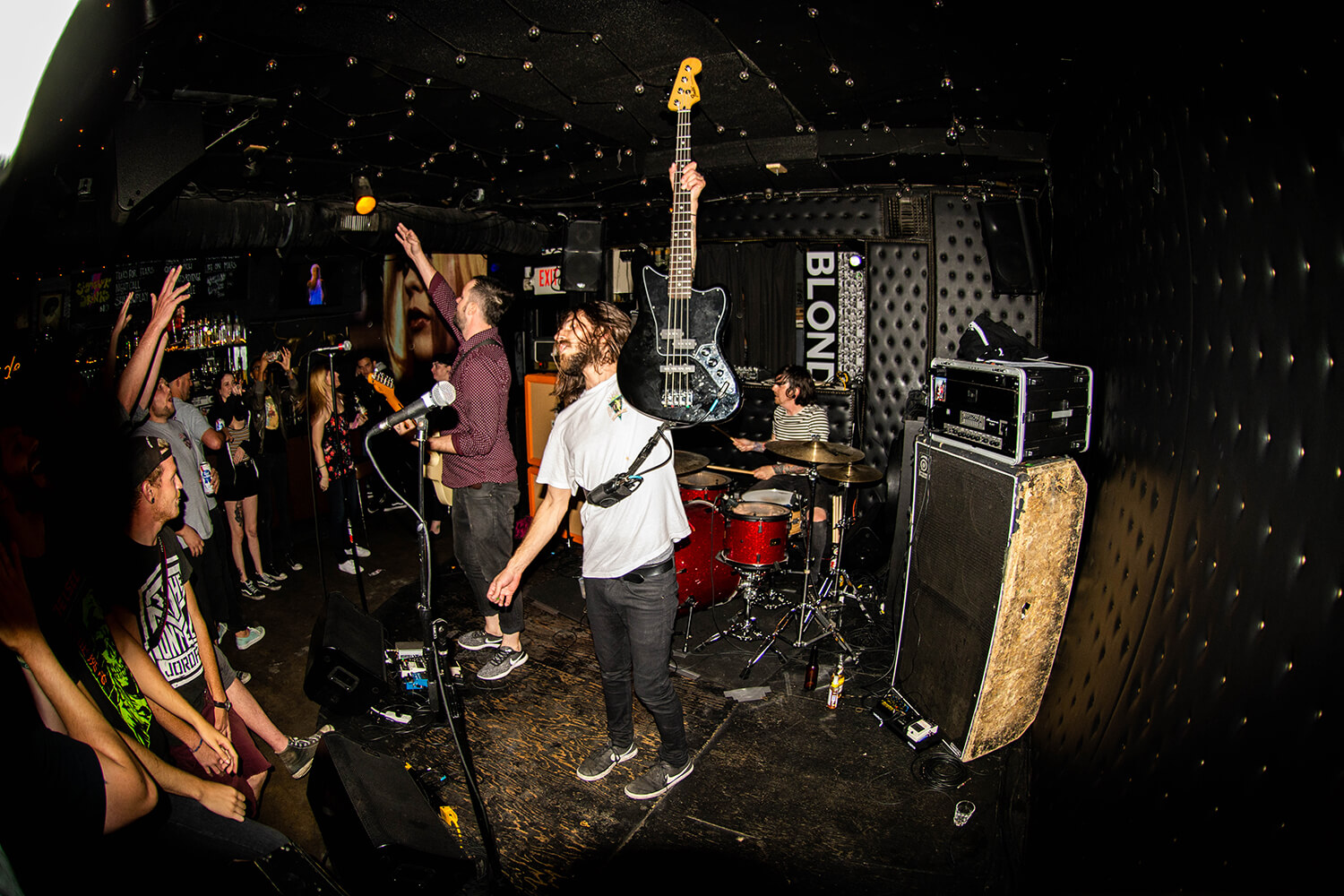 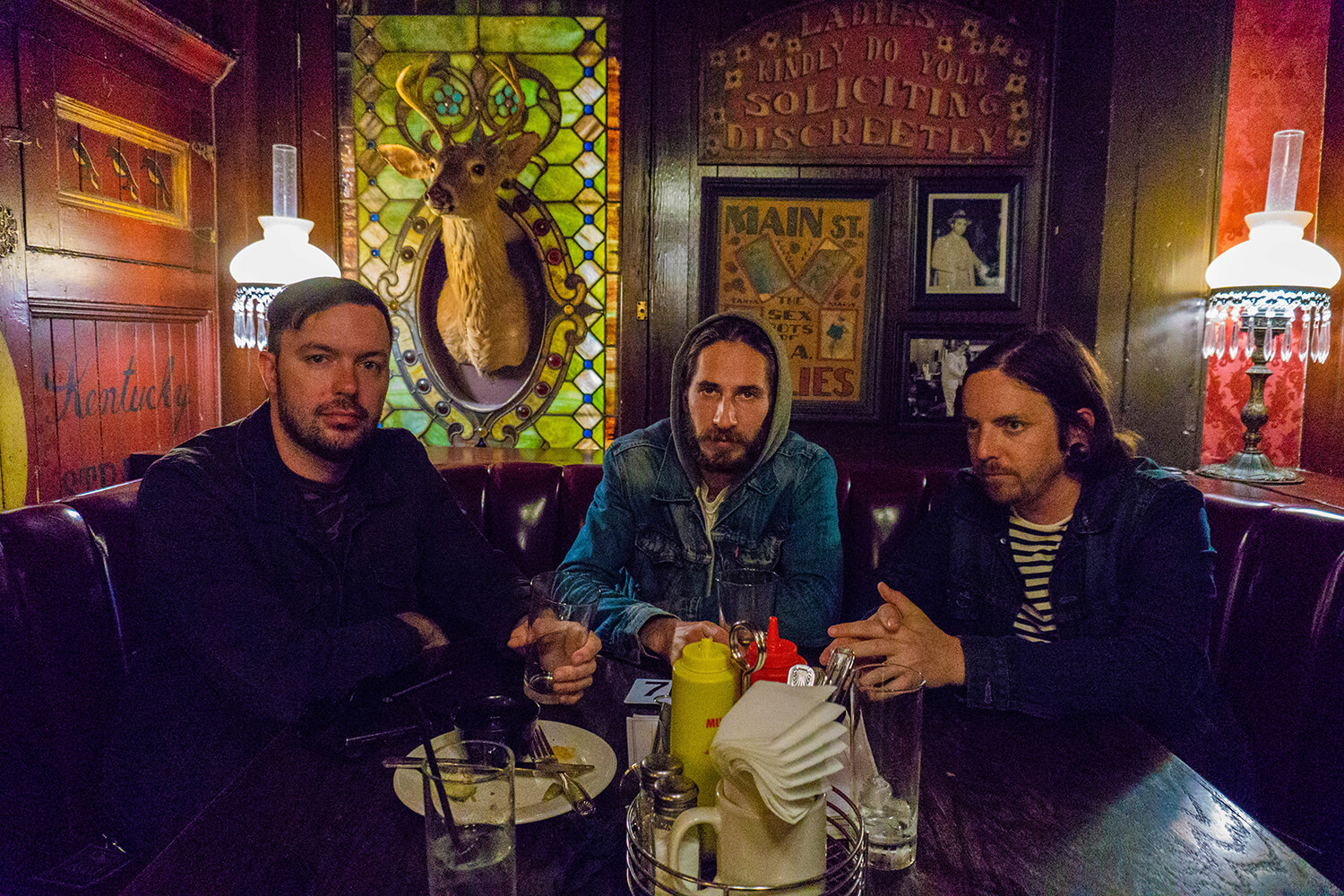 Hailing from San Diego California, Alive & Well was fully formed in early 2014 after being simply a solo acoustic project from 2012. Combining members from the wreckage of past bands, Alive & Well began playing locally and hit the ground running right out of the gate. Recording their debut EP ‘From Basements to Beaches’ with Beau Burchell of the legendary Saosin, Alive & Well hit the local scene hard in 2015. Besides playing locally with other San Diego heavyweights, Alive & Well have shared the stage with Dashboard Confessional, Vinnie Caruana, The Ataris and played the mainstage on San Diego Van’s Warped Tour in 2017. Drawing similar sounds from pop punk heavy weights such as Four Year Strong, New Found Glory, and The Swellers, Alive & Well bring an energetic show that leaves the show going, sweaty, bruised, and smiling, begging for more.

Alive & Well have gone through their fair share of member changes, but with the global pandemic of 2020 rearing its ugly head, Alive & Well have found a silver lining and brought in their latest member DJ McCauly on lead guitar. After a brief hiatus, Alive & Well are currently working on their next release. While this video is from an EP from 2016, the band wants to open this new chapter with a reminder that the constant support from fans and friends is what keeps Alive & Well moving and what makes the shows and tours so important. They’re as important to the band as the 4 members. We are Alive & Well and so the fuck are you!

“Serving as a blast to the past with sounds similar to early The Wonder Years (think Get Stoked on It!) and early “I-hate-this-town” vibes from Fall Out Boy (think Take This to Your Grave), Alive & Well are definitely a band to keep a look out for in the current music scene.”

There’s been many amazing moments within the band be it on stage and off. A few that stick out would have to be when we played Emo Nite in LA and having the crowd sing back to us. Another would have to be after any tour when we play at a home venue in San Diego and we can’t even keep the microphone on stage because the crowd is going absolutely insane yelling every word. I swear sometimes they know more words to our songs than we do!

Friends, family and fans have done some amazing things for us. One that really sticks out is having a random guy on a tour through Riverside offer us his house to crash at. He had to leave for work early in the morning and told us how to lock up and take care of his dog whenever we were ready to go. He DID emphasize what kind of pain he would inflict if anything was stolen or his house was trashed, but we had a great night and that guy was extremely generous.

Chris Carrabba of Dashboard Confessional. Only stipulation is he has to wear a specific Levi’s jacket. That’s a story for another time. 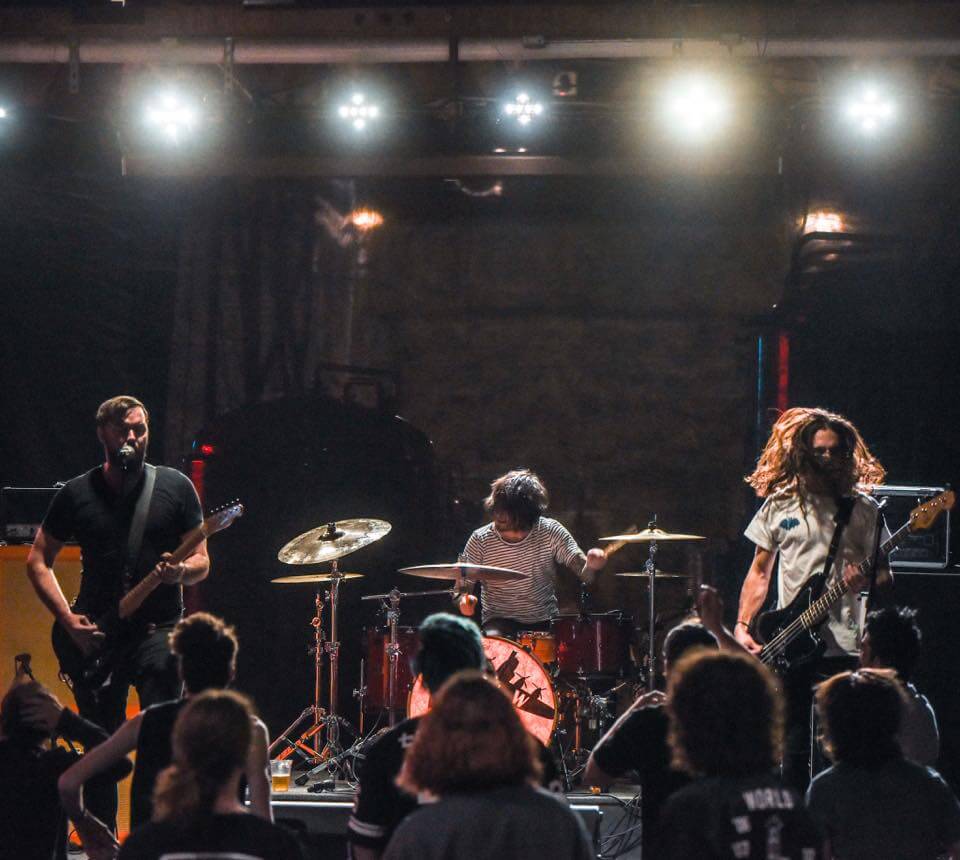 You recently released a video for ‘259 Park Dr’ from your 2016 EP. Who did you work with and what was it like in the studio?

We are currently following up our first EP ‘From Basements to Beaches’ which was recorded with Beau Burchell at his studio (at the time) The Cottage up in LA. It was a dream to work with such an inspiring musician as Beau.

This release will be done half at Rarified Studios here in San Diego as well as Matt’s own home studio House Fire Audio.

Rising to the challenge, Alive & Well have put together an electrifying collection of songs that best encapsulates the artists and music that inspire them as a band. 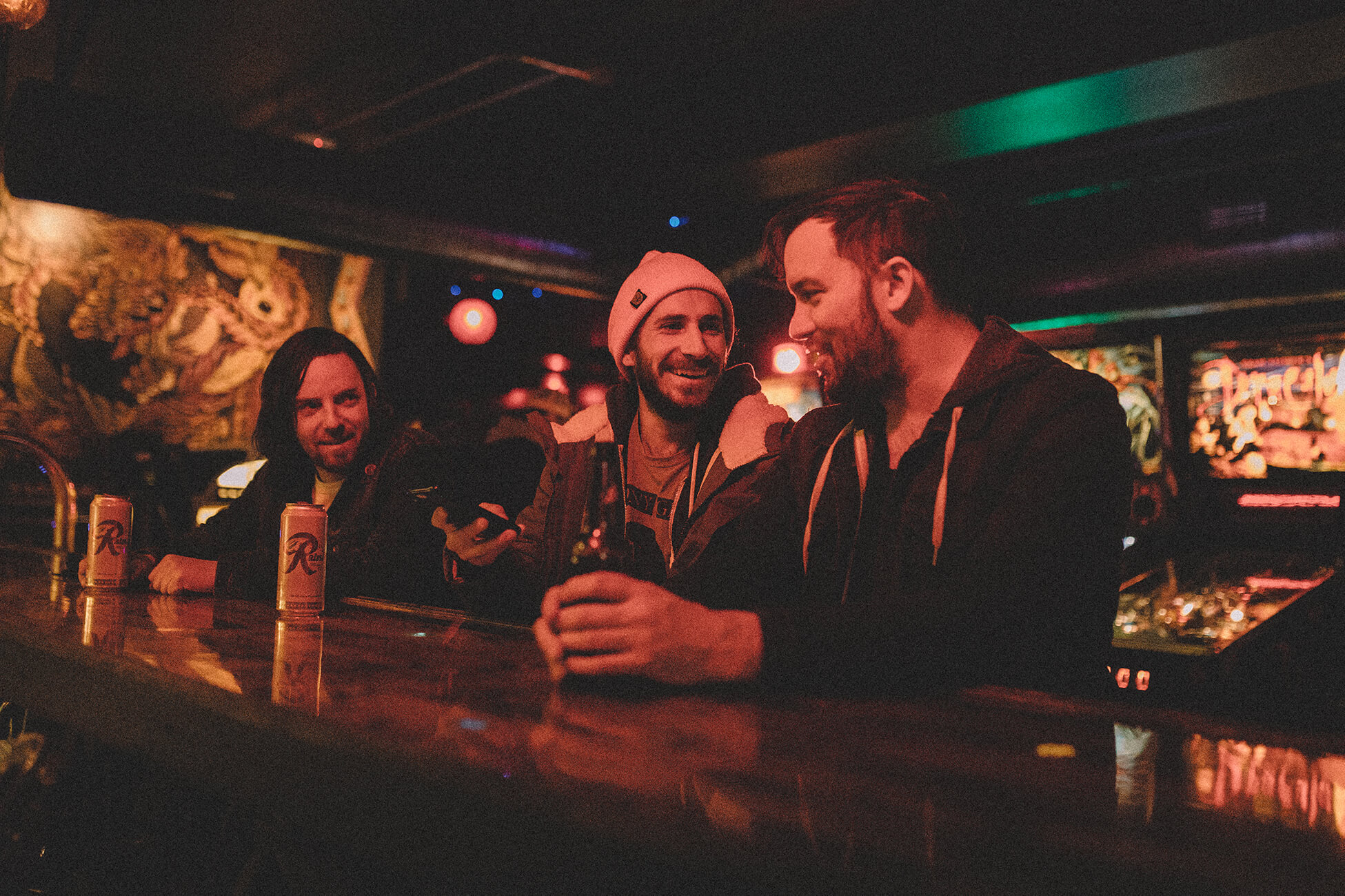 ← BLACK PEAKS is set for the first performance in sixteen months Introducing: First and Forever →