Introducing:
A Few Too Many

For Fans Of: Four Year Strong / Settle Your Scores / The Menzingers

Named as a rising UK-based pop punk band, A Few Too Many have been making waves since their inception. Now, with a brand new track on the horizon, the five-piece sat down with us to chat about ‘Unhealthy’, early days and they’ve also set up a pretty convincing dating profile. 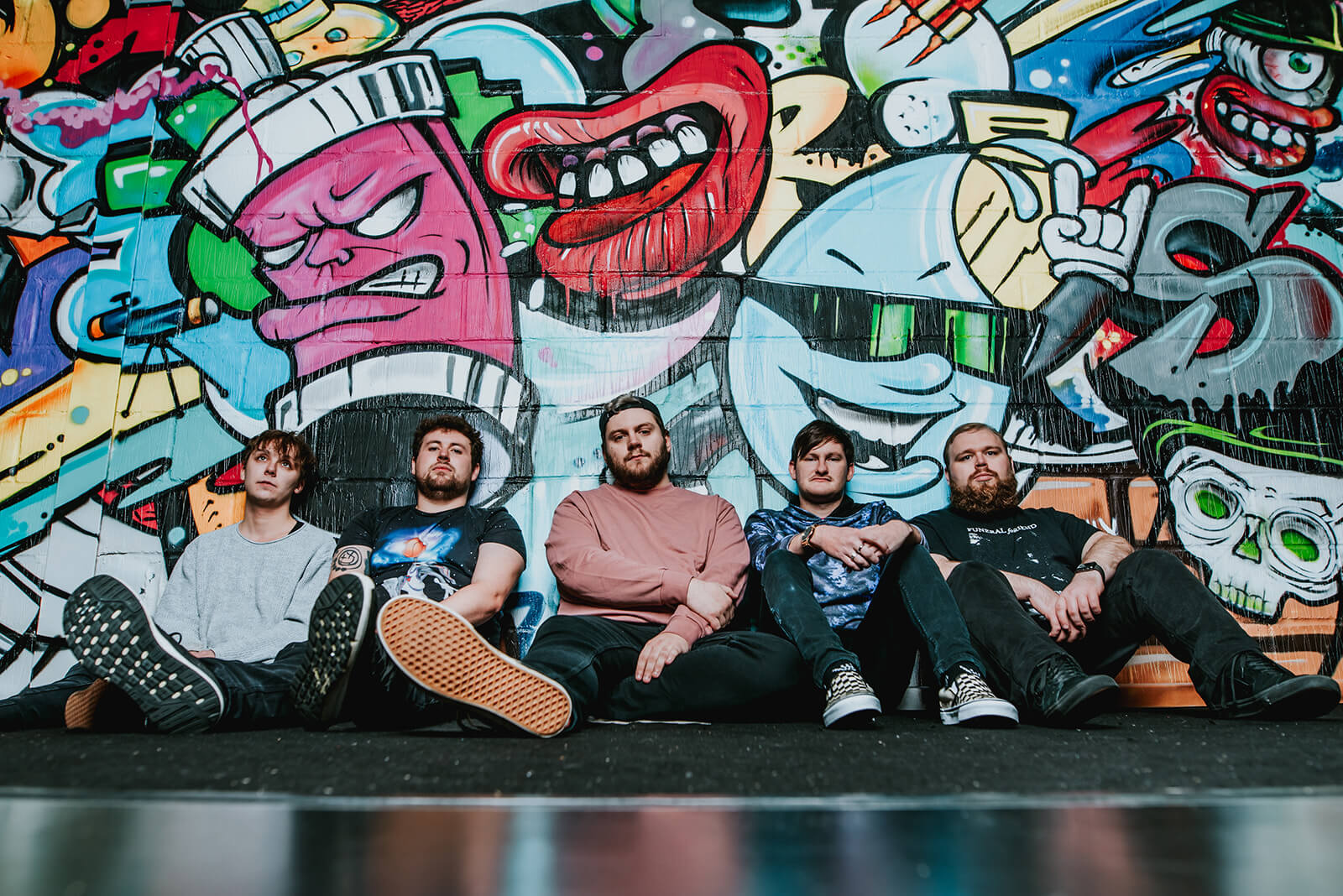 We’re a 5 piece pop punk/alternative band based near Cambridge, we like long walks on the beach, cosy nights in and intimate conversations that last until 2am. How’s that for an opener? Have you swiped right yet?

In seriousness though, we love hanging out on the regular as a band and as best friends and we try to set band time and friend time apart, so that we can relax and unwind and have a laugh and then knuckle down and get our heads in the game when we need to.

I can just about remember it, for me it was when I saw You Me At Six playing the Festival Republic stage at Reading back in 2008. That was one of the first times that I’d gone to see a band and thought to myself “that, that is what I want to do”, so they clearly left a good impression on me. I went to go check them out cause I’d come across a few of their songs on MySpace and really liked their sound – then I was even more pleasantly surprised seeing them live in a packed out sweaty tent.

“Cambridgeshire’s A Few Too Many have been taking the scene by storm. The band are modernizing our favorite classic vibes.”

I don’t think this is going to come as a huge surprise to anyone who reads this and knows me, but I’d definitely have to pick Tom DeLonge because everything that dude writes is solid gold to me and he also seems like he’d be a tonne of fun on the road as well.

From memory, there have been a few different things but I’d say the most recent of those is something which I believe hasn’t happened yet but is shortly going to be – one of our fans Mary messaged us to say she’s getting the lyrics from our single ‘Haze’ tattooed on her because the song means a great deal to her and I think she found it to be relatable. It’s definitely a huge honour for us for something like that to happen – we were all super humbled and especially Mitch who was the principal songwriter on the track.

You’re about to release ‘Unhealthy’. Who did you work with and what was it like in the studio?

So Unhealthy is probably my personal favourite track on the whole EP, even though it is admittedly really hard to pick one. It’s like trying to pick your favourite child, it can’t be done! Unhealthy was another one of those tracks which when we heard Jez play the opening riff for the first time, we just knew it was going to be one of our strongest songs and end up on the EP, in a similar fashion to how we felt about ‘Someday’.

Instrumentally, Unhealthy came together very quickly in the studio, it was just the vocals that took longer as there were varying levels, woahs, screams and everything in between. I should also mention as with the rest of the EP, the released tracks AND the unreleased tracks still to come, the whole thing has been mixed and mastered by pop punk production royalty – Andrew Wade – who absolutely smashed it out of the park for us on this EP.

Two bits of bread with a filling in the middle? Sounds pretty sandwichy to me! 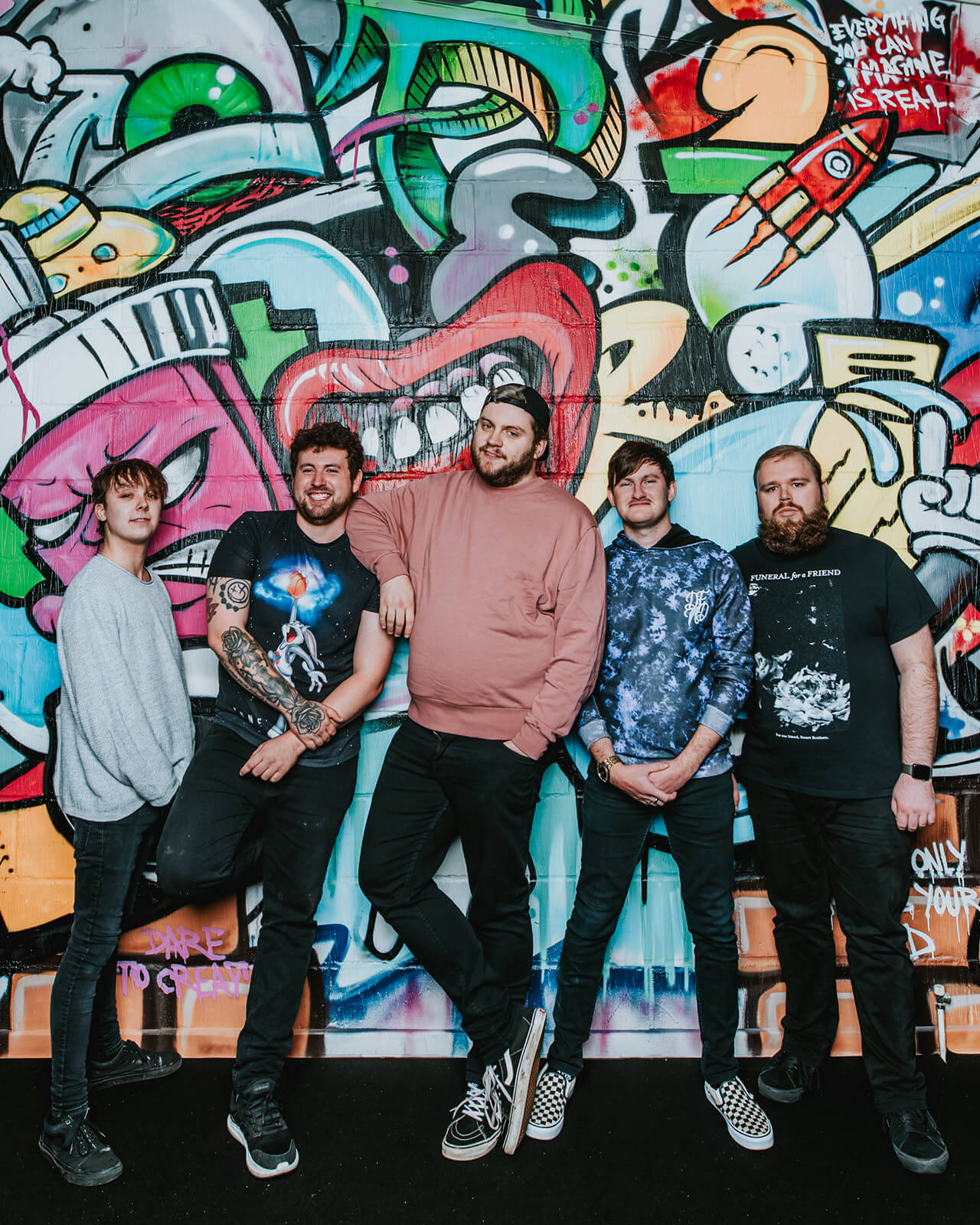 Rising to the challenge, A Few Too Many have put together an electrifying collection of songs that best encapsulates the artists and music that inspire them as a band. 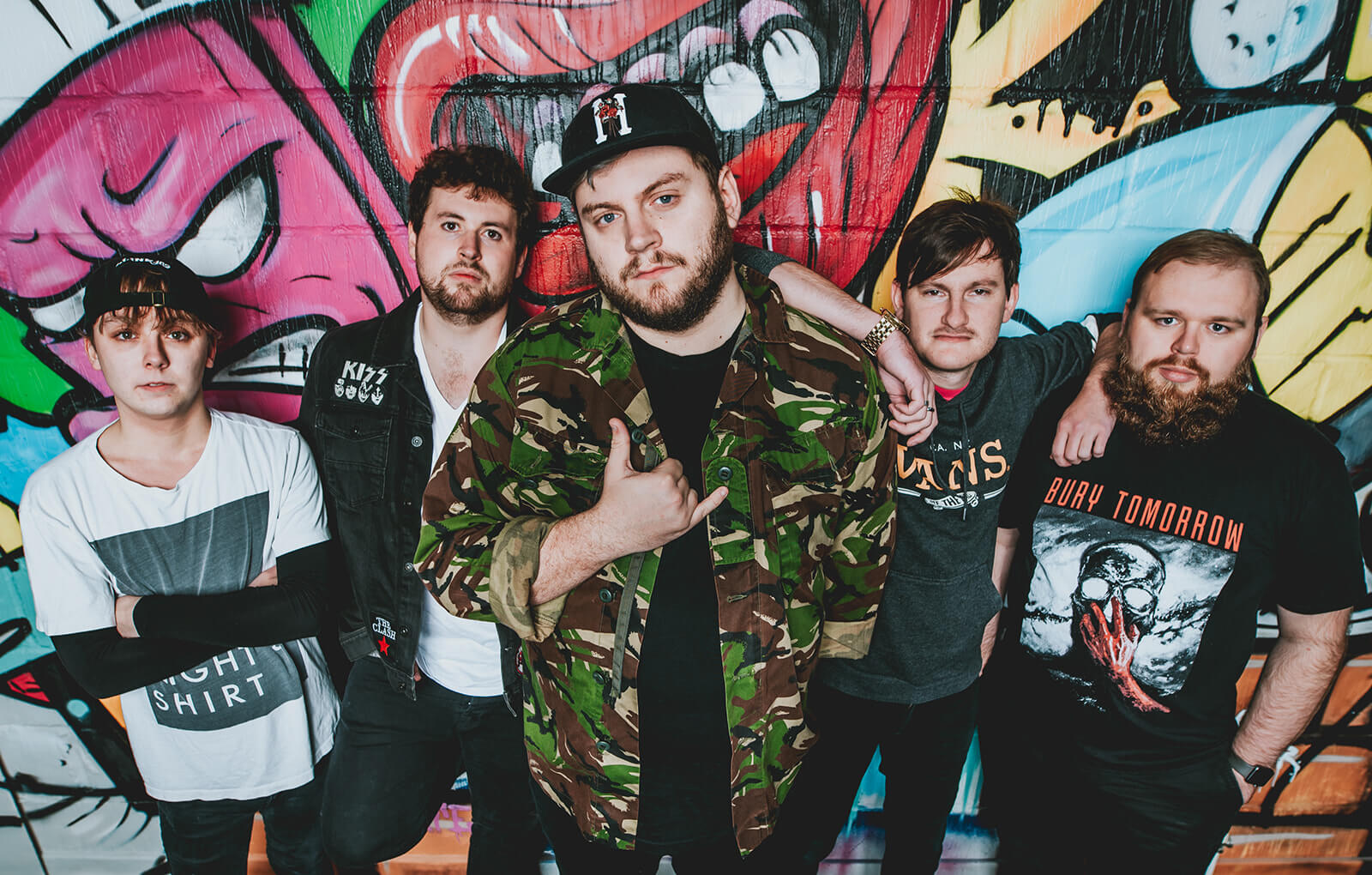