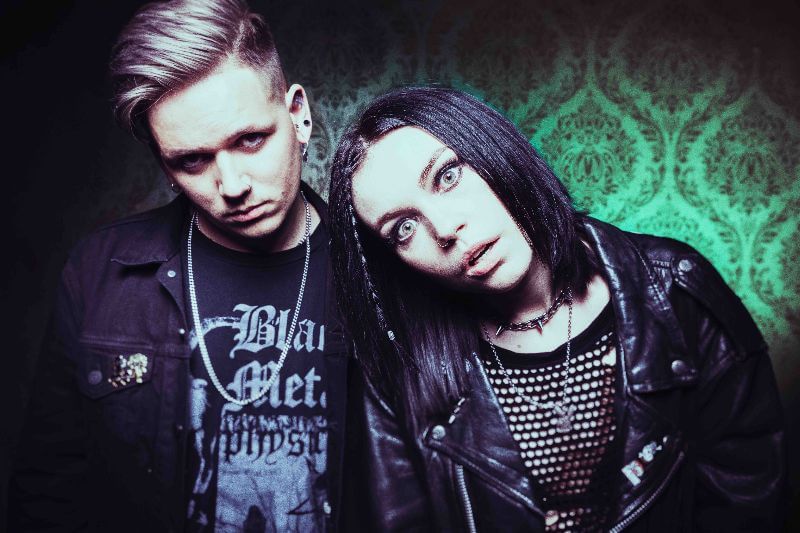 Breakthrough band, HOT MILK, have not only announced their signing to Music For Nations, but also their upcoming EP. I Just Wanna Know What Happens When I’m Dead is due out in September and they’ve given us a little sneak peak in the meantime, releasing the introspective title track.

About it, Jim Shaw says: “This isn’t just a song, it’s like an internal organ or body part. A very piece of ourselves made at home, recorded at home, produced at home.  Where we could cry and laugh and argue and be free.  Off we go into the unknown, we don’t know if you will like what we’ve done, but just know it’s real.”