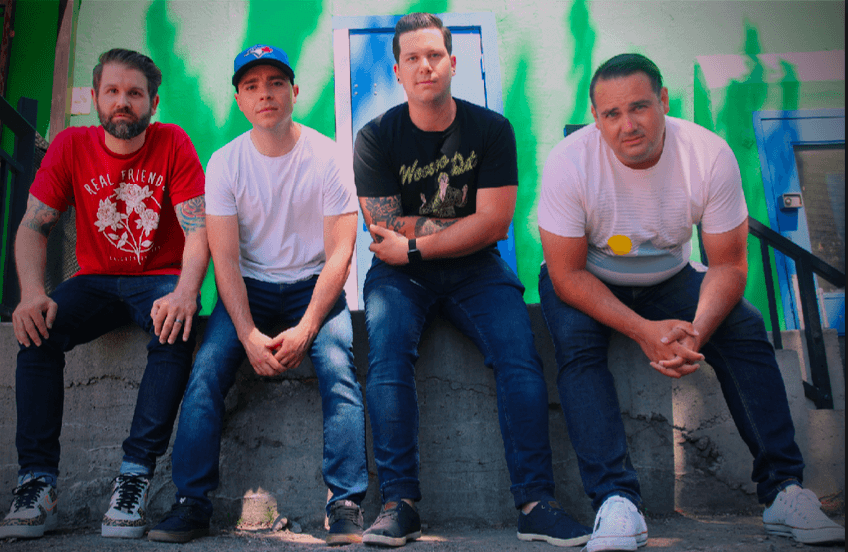 Hey Slugger are back with new song, ‘Undeniable’

Only their third ever single, Hey Slugger are following up April’s debut with their newest number called ‘Undeniable’.

Speaking of the upbeat track, the band says, “A soundtrack for adventure, Undeniable is the perfect song for summer 2021; that feeling of exploring into the unknown after a tough year, the lack of any discernible destination, the unique experiences and picturesque moments along the way, and that overwhelming feeling of a love that is so undeniable.”

Listen to ‘Undeniable’ below: