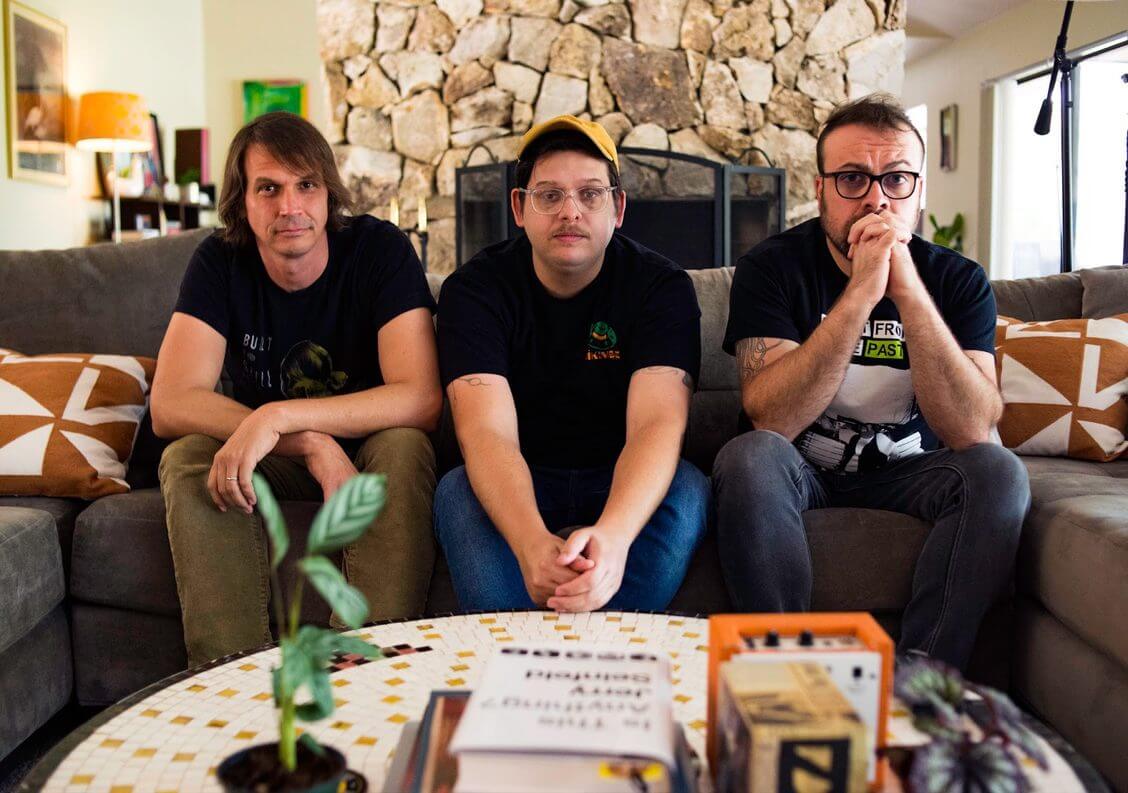 Punk rockers Virginity have today released one of the star singles taken from their upcoming album, PopMortem. ‘You Can’t Stop The Machines’ captures the essence of destiny’s ticking clock.

“It’s about the general feeling of life moving too fast at times. I’ll think about something that I feel happened a year or two ago, then suddenly I’ll think, ‘oh shit, no. That was a decade ago.’ People always tell you how fast it goes by and it doesn’t feel like that until all of a sudden it does. The universe has its schedule and you have yours and many times they aren’t well synched up,” says Casey Crawford.

Have a listen below: