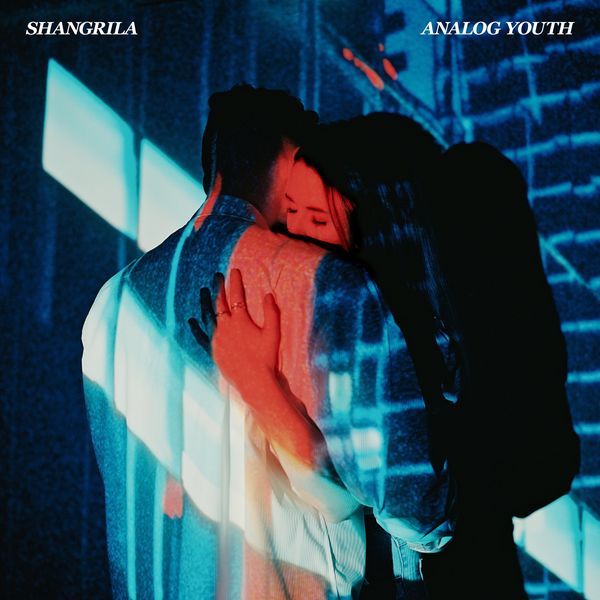 Have you listened to the brand new EP by Shangrila?

‘Lift Me Up’, ‘Waiting’ and ‘Let You Down’ were all previously released as singles over the past few months, but they’ve lost none of their value. In fact, ‘Waiting’ remains our favourite; soaring guitar melodies, intricate drumbeats and Devyn Jupp’s vocals (which could be likened to Slowly Slowly’s Ben Stewart).

Produced by Shane Edwards, who also had a hand with Trophy Eyes, you get the same feeling of nostalgia, hope, and sound steeped in summer.

If you’ve not given it a spin yet, we highly recommend it: