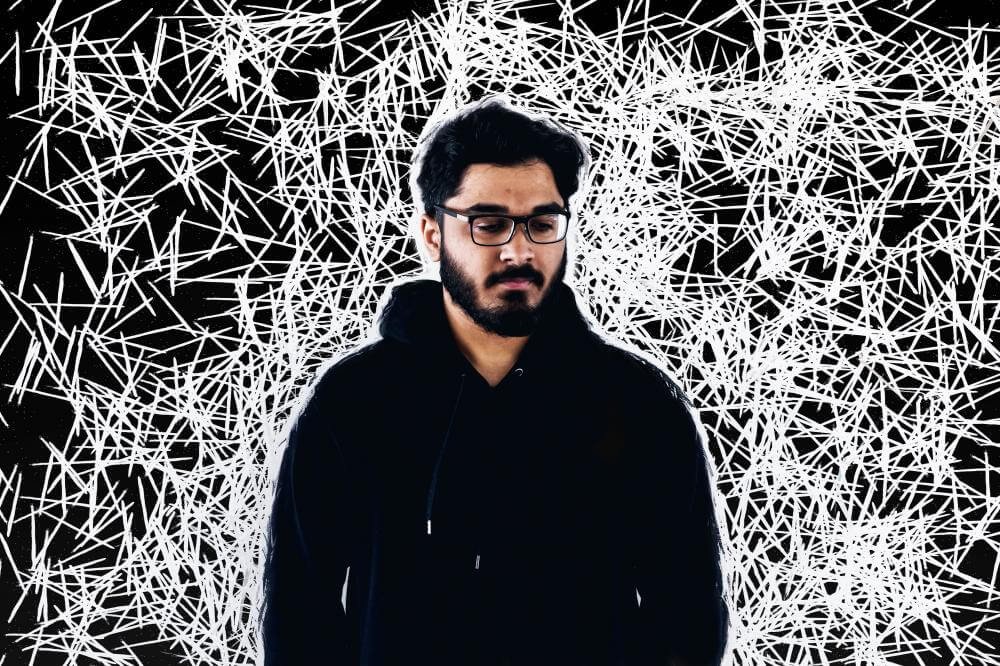 Have you listened to Lalchand’s new EP yet?

Multi-instrumentalist, Lalchand, has just released his brand-new EP, The View from Here, today.

The first cut from the record, “Feast” feat. Ryan Wilson was his solo debut in 2019 which was described by triple j Unearthed’s Dave Ruby Howe as “both hard yet soaring” and The Soundcheck drew comparison to a couple of Australia’s finest, “Feast at times calls to mind fellow Aussie prog kings Dead Letter Circus and Karnivool – but with Lalchand’s own unique twist”.