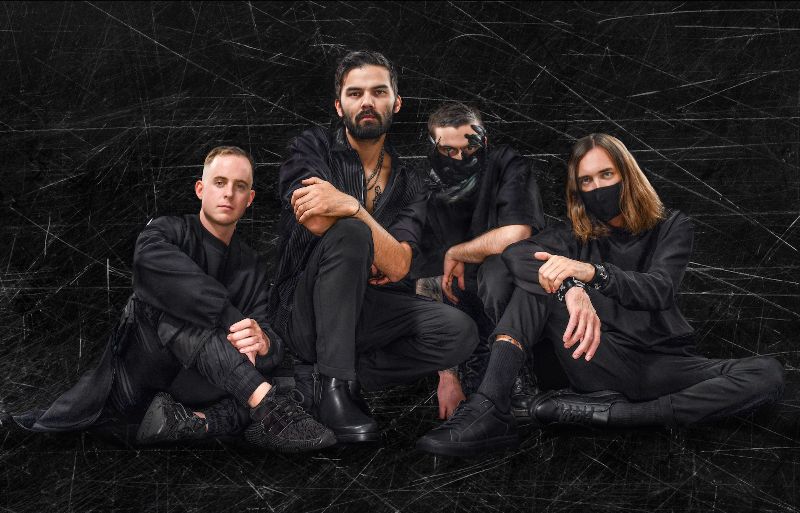 Have you checked out the new Northlane song

Northlane have not only released a new fiery track and an accompanying video, but have also announced that it’s an official theme song for the Tom Clancy’s Rainbow Six Siege Oceanic Nationals esports League 2021. So if you’re a Siege fan tuning in to the Oceanic Nationals tournament, you might very well get to headbang along!

More so, the song takes a peek into the mind of a musician forced to be creative after a devastating year and the toll this took on him.

Frontman Marcus Bridge explains: “Clockwork reflects the pressures and anxieties I felt as we jumped back into writing after an uninspiring year. I always want to push myself creatively but with life on hold and with no end in sight, I felt empty and lonely, running out of time as our self-imposed deadline approached.”

Watch the heart-racing video for ‘Clockwork’ below: