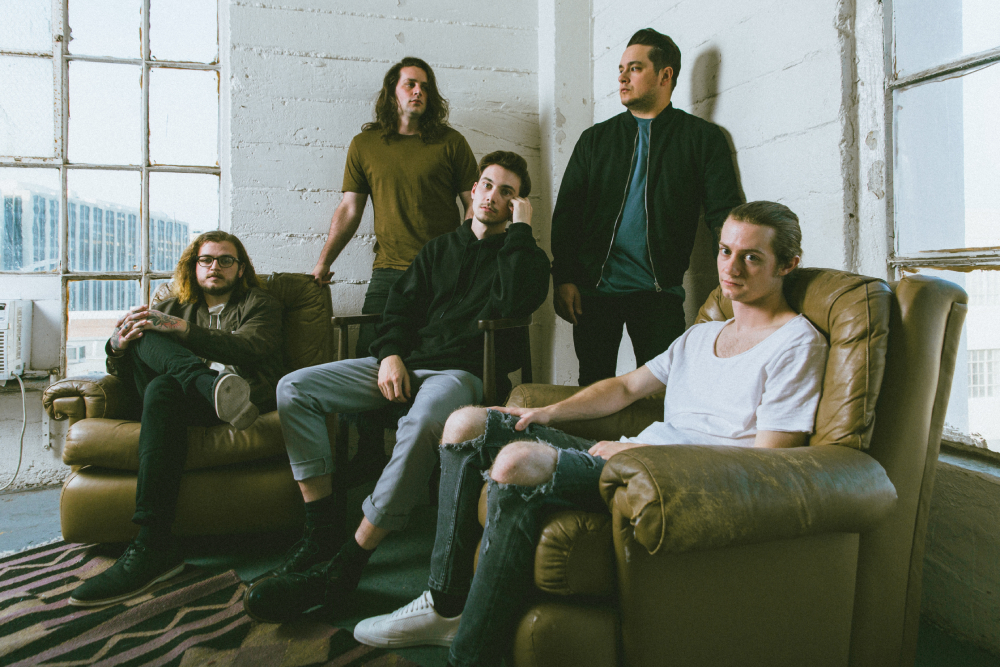 Grayscale blessed us with their gorgeous second album, Nella Vita, last year and they now return with three reworked versions. Live From The Barber Shop Studios arrives July 29th via Fearless Records and will showcase these songs with even more depth as they’re embellished with horns and additional musicians.

“Every single member of the band grew up with an incredibly wide musical palette,” explains guitarist Dallas Molster, who produced the EP. “We were drawn to everything from jazz, classic rock, hip-hop and anything in between. We saw this as an opportunity to rearrange our songs in totally different styles and to tap into some different musical influences than usual.”

They’ve shared ‘Baby Blue’ one of the three songs already and said, “Skyler laid down a piano part reminiscent of the Motown sound to the vocal of ‘Baby Blue,’ and after hearing this, I was immediately inspired to arrange this in the vein of a ‘big band’ song.” Molster finishes, “What made this such a cool project for me, personally, was that this was the first time that I had gotten to produce a collection of songs for the band from start to finish. This was a unique opportunity for me to play both the roles of producer and musician simultaneously. We performed these songs at the Barbershop Studios with the help of our friend Brett Romnes. Brett was the mixing engineer on this project and was my right-hand man in setting up and rearranging the studio for each of these three very different songs. This was special for all of us because it was the first time that we had played our songs with other musicians outside of the band. The additional musicians and creatives allowed each song to take on a completely new life, and we couldn’t be more excited to share them with the world.”