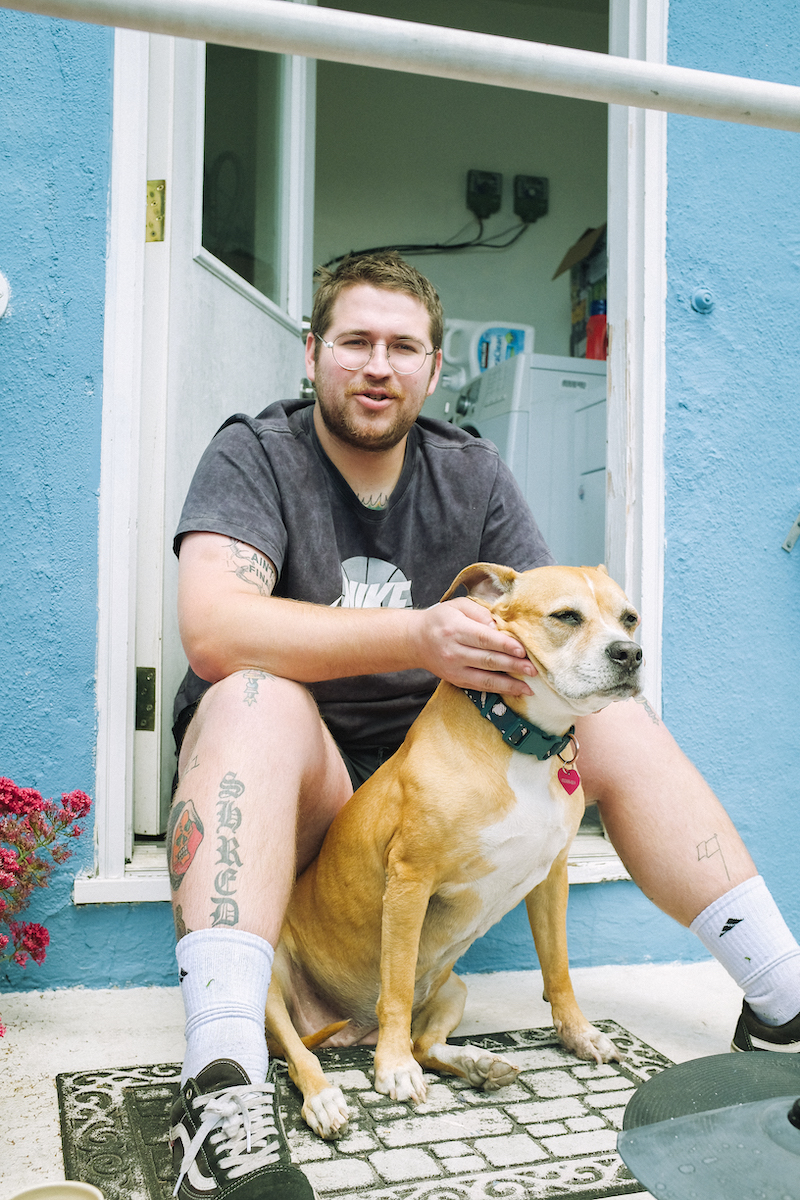 Back with new of their forthcoming full-length, Grad Life II, Graduating Life have also shared two new tracks. Where ‘Let’s Make A Scene’ is similar to what we’ve seen from the band in the past, ‘In The Back’ is a bit of a curveball. A mellow track with a lot more electronic and synthy elements.

About the track Bart Thompson, shares, “I wanted to do more electronic stuff – I’ve always had synths, but wanted to add more. ‘In The Back’ is fully made up of parts made on my computer. I brought it to a studio and we re-recorded the vocals for it. I like it because it feels indicative of what I’m going to be moving into with what I try next.”

He continues on ‘Let’s Make a Scene,’ “Obviously, I’m a huge fan of Say Anything and I like Weatherbox too. And I feel like once I was done writing it, it sounded like a Weatherbox rhythm. It’s kind of got that feel to it. The beginning is about being stuck in the past and dealing with people that are two-faced and the whole “holier than thou” thing. It’s a mix of me writing about this experience I had with a friend and then kind of leading into that middle section which is how I feel about people who act like they’re so perfect. It’s no one’s fault that everyone is forced to perform on the internet and it’s really sad. You wanna be like “fuck those people,” but it’s no one’s fault. If you’re not on the internet then you’re the odd one out and you’re not going to feel that sense of community, but that sense of community can be destructive to itself.”

Check out ‘In The Back’ below

and ‘Let’s Make A Scene’