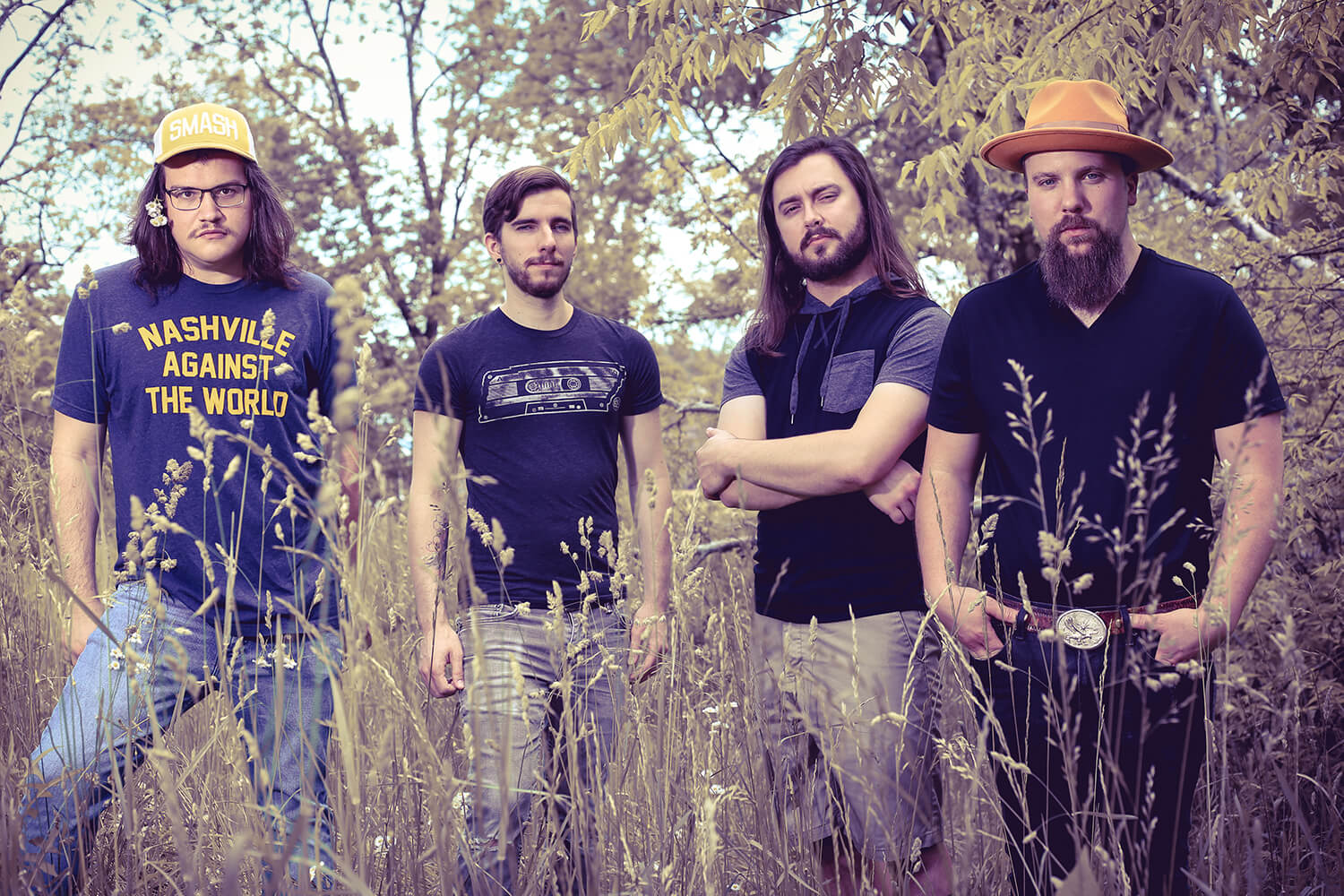 As we continue to normalise honest conversations surrounding mental health, a lot of artists are using their craft as an outlet and Ghost Town Remedy are joining the ranks with their latest song ‘A Lesson In Shapeshifting’. A beautiful tribute to vocalist TJ Maher’s younger brother, Daniel, the song is packed with math rock-esque riffs and gang vocals that’s given more edge by their DIY aesthetic.

Ghost Town Remedy enlisted the help of their fans to make a video to raise awareness for mental health.

“Shapeshifting to me, deals with a really strange feeling of loneliness after everyone who initially swarmed towards a tragedy hops off the bandwagon and you’re left to deal with the mental aftermath alone. I wrote this song about a year or so after my youngest brother Daniel committed suicide in October 2014. I felt like I just needed to get everything I was feeling at the time that was building up inside me off my chest and it ended up becoming a form of therapy for me (as most of my songs end up doing in some shape or another).”

Watch the video for Ghost Town Remedy’s ‘A Lesson In Shapeshifting’ below: