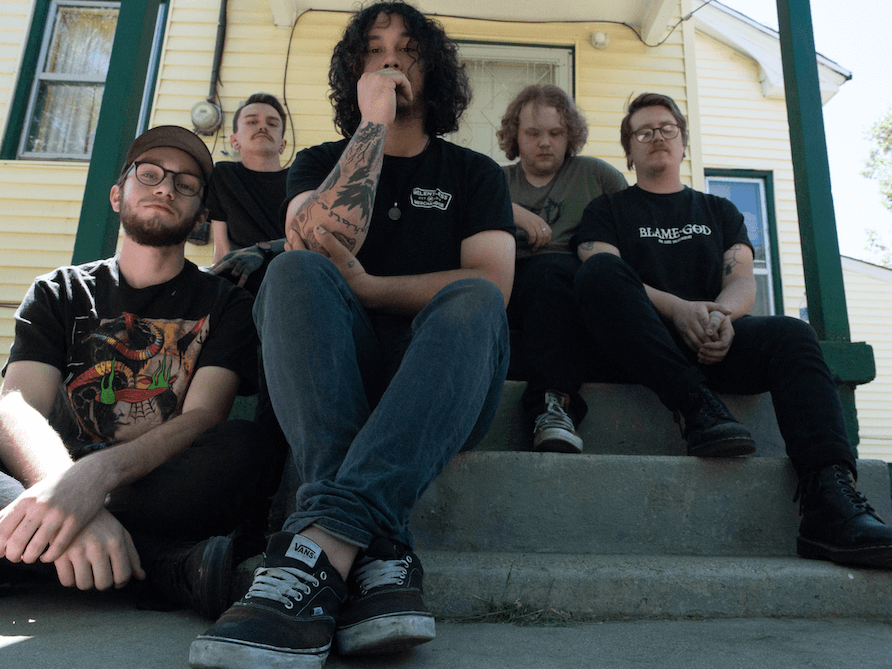 Wyoming band, getbent. have packed their newest track, with insanely melodic leads, driving drums and just a touch of nostalgia to deliver ‘S//R’.

Vocalist David Johnson says, “The message within S//R is the constant battle of no longer being heard by the other due to your own mistakes. One’s own actions cause the consequences of one’s fate and the realization of the destruction of that relationship due to your mistake’s is the message behind S//R. The title ‘S//R’ means nothing, which represents what is felt after the constant and repetitive destruction of said toxic relationship.

Video below, you know what to do: