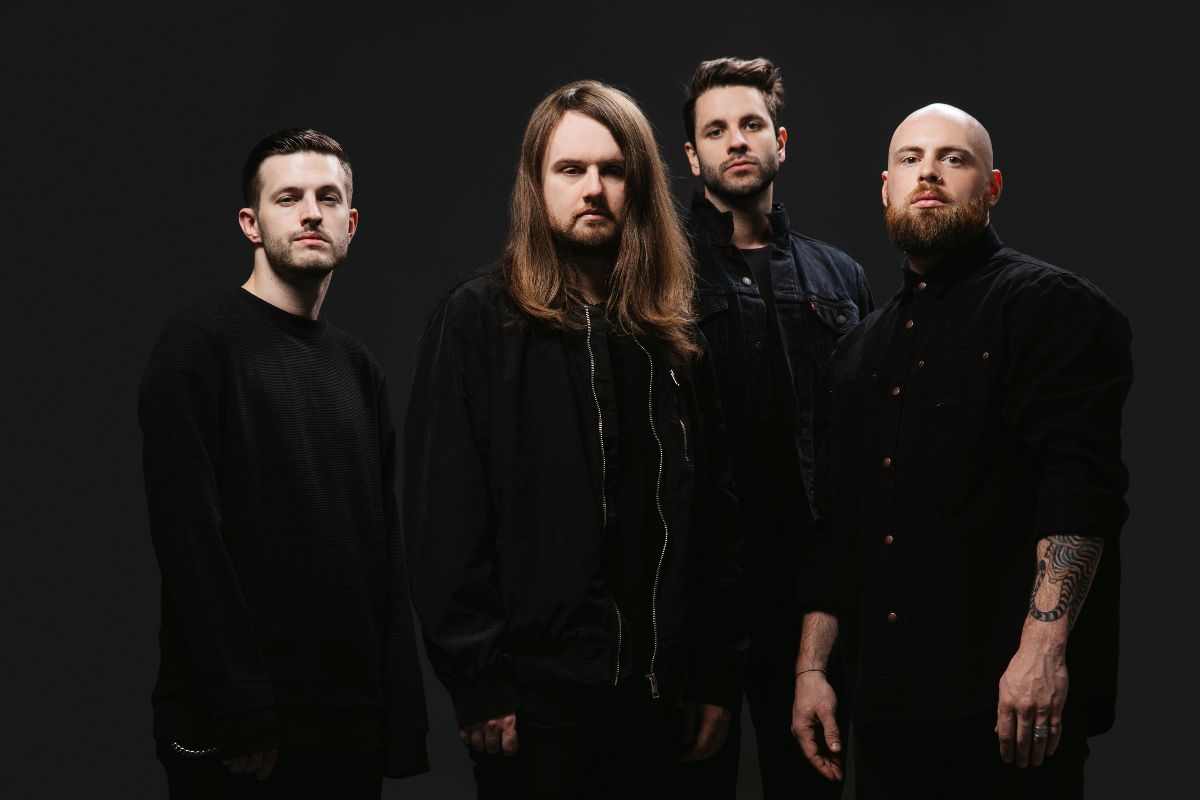 Fit For A King announce The Path with new single, ‘God of Fire’

Breaking The Mirror / Fit For A King / Metalcore / The Path

2020 might not be the year everyone’s signed up for, but at least Fit For A King have an upcoming album. Set for release this September, the metalcore heavyweights are leaning more into their metal side on what’s set to be a bigger and bolder album.

“In the past, we have dove into some pretty dark areas of life, with Dark Skies being the pinnacle of hopelessness,” shares frontman Ryan Kirby on the forthcoming album. “With ‘The Path’ we find our way out, and claim victory over the demons we have faced and are currently facing. This album is made to be the soundtrack for your victory over what mentally, and physically holds us back.”

This is the first taste, alongside ‘Breaking The Mirror’ of what the band has to offer with their new album.

“’God of Fire’ is a song about religious leaders who instead preach a message of love, use the fear of hell and condemnation to advance their own personal morality or translations of scripture,” shares frontman Ryan Kirby on the message behind today’s release. “They essentially turn a God of love and mercy, into a God of fire.”

You can check out ‘God of Fire’ here:

Tags: Breaking The Mirror / Fit For A King / Metalcore / The Path