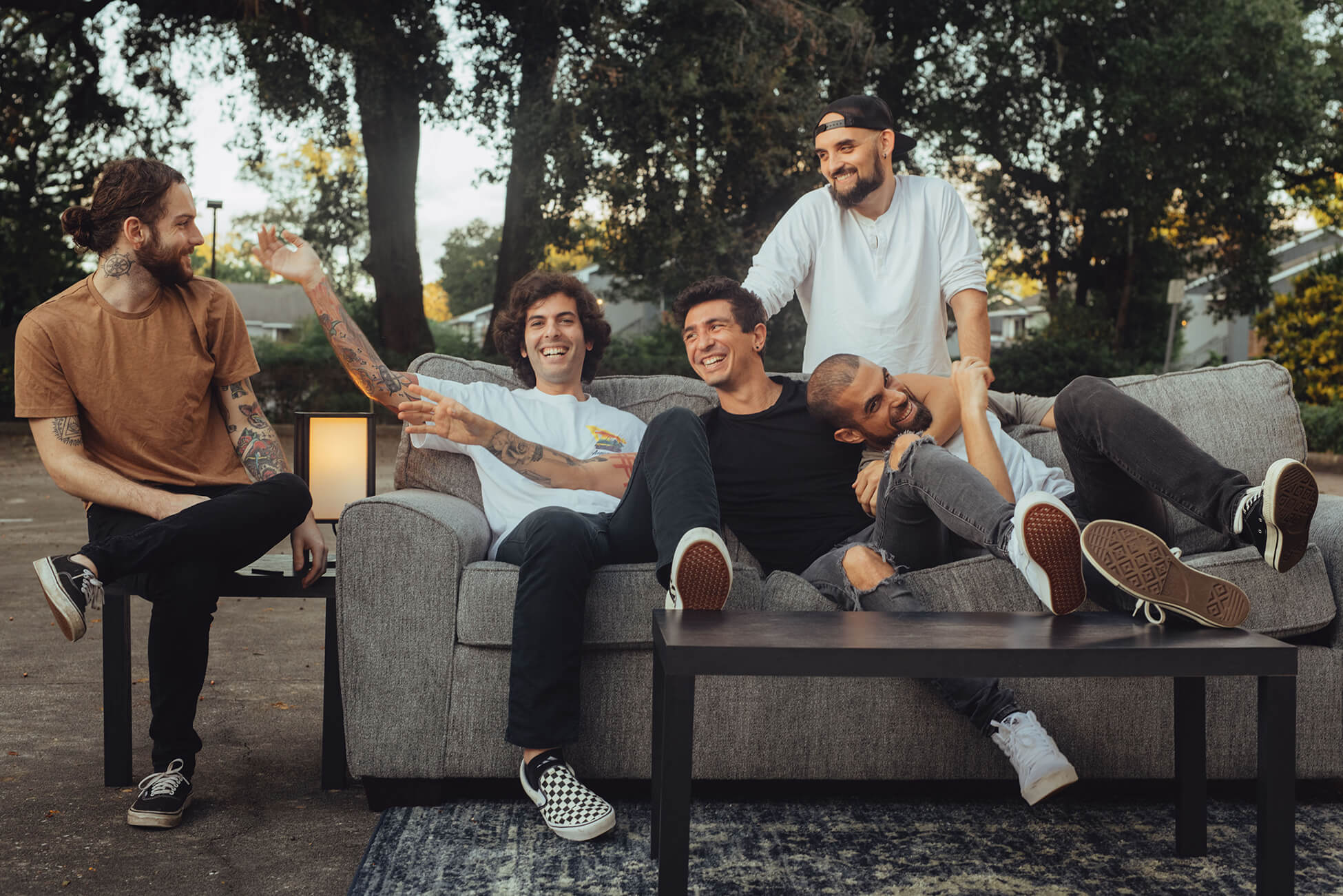 With their debut album on the horizon for release this July, Felicity have shared another track from it. This one gets a little more emotional as it focuses on breakups, but not just your typical romantic relationship; it’s about losing friends or the breakdown of any relationship.

About it, the band share: “Most people would probably hear this and think it’s about a bad breakup or something, but you couldn’t be anymore… right,” the band shares. “In a deeper sense, ‘Lonely Nights’ is really about the separation between you and friends or a relationship because of selfish actions and arrogance, and eventually realizing it wasn’t them who caused the drift, but rather the actions we ourselves willingly chose to make.”

They continue: “We didn’t want to have the typical “boy loses girl, boy tries to win girl back” type of storyline for this video, so we thought of using the band relationship as the focal point of the story. We just wanted the story to feel as personal for all 5 of us as it could be.”